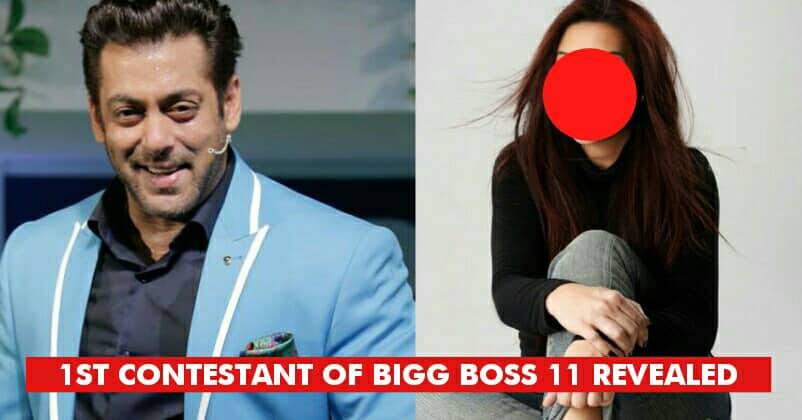 Bigg Boss 11 is all set to start on 3rd of October and we are ready to get the dose of “Tamasha” on this controversial reality show.

After introducing four confirmed “Commoner” contestants and after taking us on a tour of the colorful house, Bigg Boss makers have made one more announcement. They have revealed their first celebrity contestant and you are going to jump with joy on hearing her name.

The latest one to join the bandwagon is none other than our favorite Angoori Bhabi (Shilpa Shinde) from “Bhabi Ji Ghar Par Hai” fame. Since Shilpa enjoys a huge fan following, it goes without saying that her presence itself will contribute immensely to the TRP game. 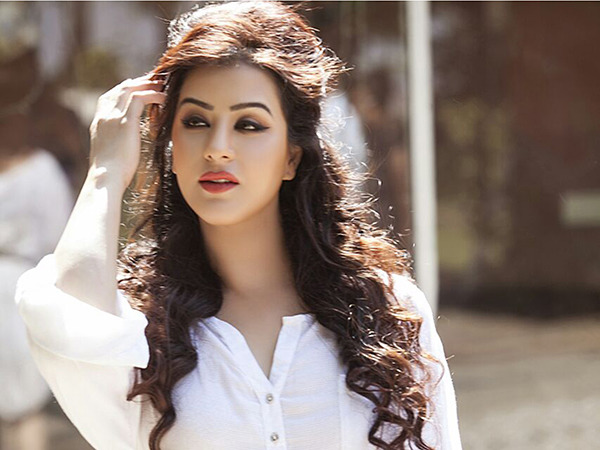 Colors channel released a promo today in which Salman is seen introducing Shilpa Shinde in his epic style.

Although many other names are popping up, Shilpa is the first official celebrity contestant on the show. Don’t miss to watch the video; check it right here…

The premiere looks very promising as it will even feature the Judwaa 2 team. Shilpa Shinde’s entry has already given us a hint of this season being all the more spicy and exciting. It is also said that BB11 will have Vikas Gupta, Shilpa’s ex co-star (With whom she has had many controversies in the past). What will happen when they face each other?

Lots of interesting things are waiting for us. Keep reading this space for more scoops on Bigg Boss 11.

20 Japanese Horror Films That Will Not Let You Sleep For Next Few Nights
Kangana Responds To Aditya Pancholi’s Defamation Notice. Read Details