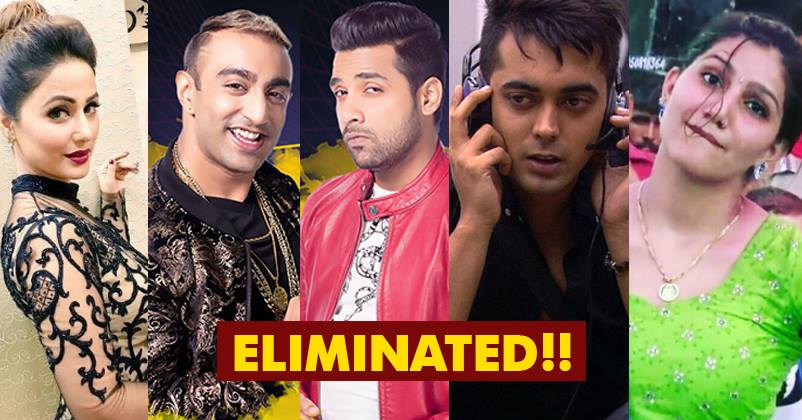 Bigg Boss 11 is in its actual and proper form ever since the show started and thanks to the high-voltage drama inside the house, it’s in limelight from the first week itself.

There was enough excitement, fight, drama and entertainment in the third week as well and now the time has come for one more eviction. In the Weekend Ka Vaar episode, Salman will discuss several issues and his conversation obviously entertains audiences a lot. 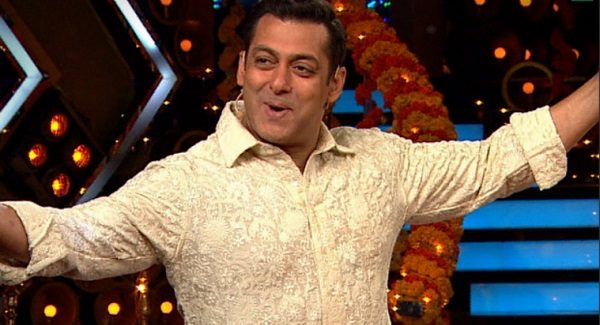 It’s surely going to be an interesting episode tonight but before that, here we present the result of eviction of this week.

Sshivani Durga was ousted from the house last time and what amazed people was that Lucinda was shown exit door surprisingly. Now five contestants have been nominated for the eviction this week. They are Sapna Choudhry, Hina Khan, Luv Tyagi, Puneesh Sharma and Akash Dadlani.

A big surprise as well as a lovely Diwali gift is waiting for all the nominated contestants. Yes, you guessed it right! There will be NO ELIMINATION this week! 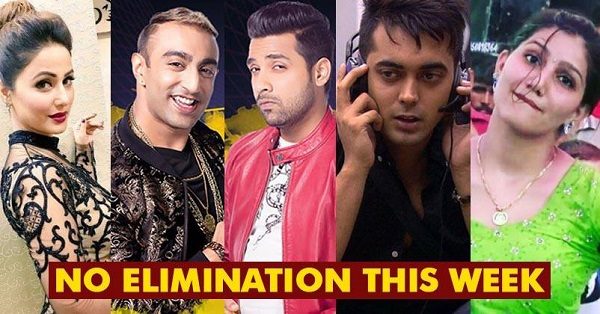 After much chaos, Bigg Boss made up mind of making nominated contestants happy and what could be a better Diwali gift for them! Agree?

Well, it will be interesting to see for how long their happiness lasts. What do you have to say in this connection? Let us know your views.