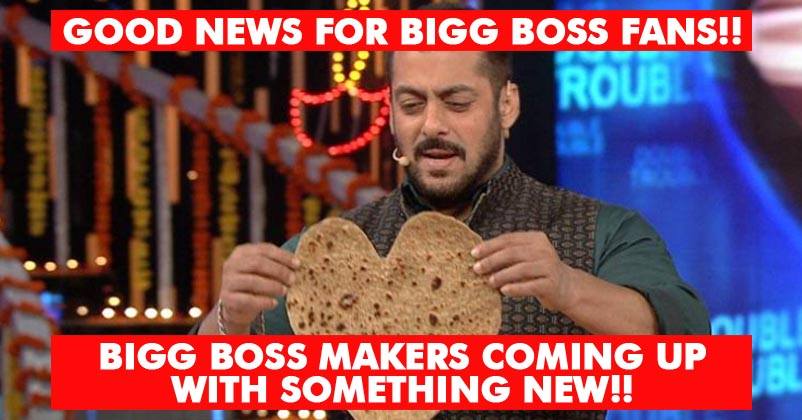 Bigg Boss fans are more than excited with the news of arrival of the reality show’s next season, i.e., Bigg Boss 11.

The makers came up with an interesting twist in the last season when they introduced the theme of celebrities vs commoners and this season also appears to be full of spices and drama, emotions and fights, the core elements which characterize the show. 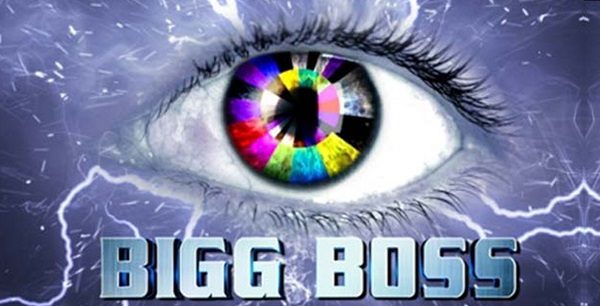 As per reports, Bigg Boss 11 will have the two teams as neighbors or “padosis” that will pit against one another. Really? Sounds amazing, isn’t it?

If reports are to be believed, viewers will get to watch two houses in BB11 in place of one. You must have already guessed that the housemates will be neighbors. TellyChakkar reported that commoners and celebs would stay separately in different houses; however, there would definitely be some sort of interaction to make the reality show more interesting!

Market of rumors is also abuzz with the news that commoners won’t enter individually but in pairs, such as husband and wife, siblings, etc. 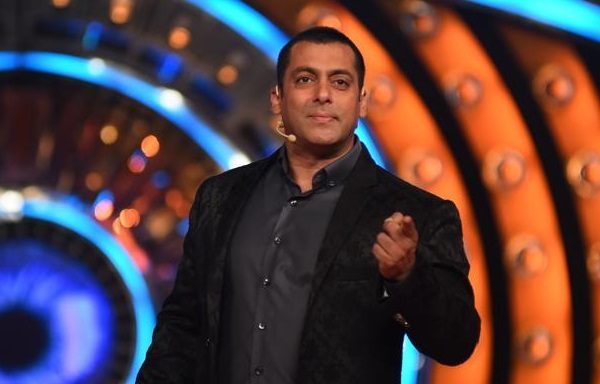 It’s also rumored that Abhishek Malik, Vikrant Singh and Niti Taylor might be among celebrities while Dhinchak Pooja and Navpreet Banga (look-alike of Desi Girl Priyanka Chopra) may get entry in the Bigg Boss house as commoners.

Bigg Boss 11 will be hosted by none other than Salman Dabangg Khan and will allegedly premiere on 24th September.

Well, if the reports regarding this brand new theme are true, this season is certainly going to be super exciting and worth watching! What do you say?

12 Most Expensive Films Of Bollywood Which Turned Out To Be Nightmare For Investors
IISER’s Exam Had A Question On Jon Snow. This Is How People Reacted