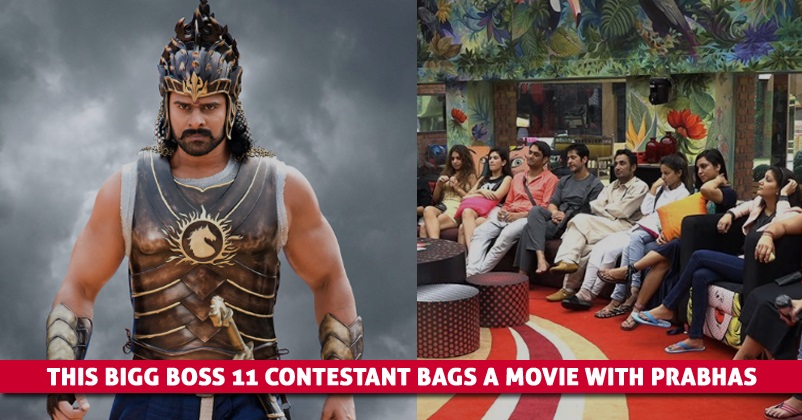 The iconic “Baahubali” series made many records and got its name registered in golden words in the history of Indian Cinema. It won’t be wrong to say that it altogether changed the career graph of Prabhas and now he’s among the most sought after actors of the industry with whom no one can refuse to work.

Bigg Boss viewers will be glad to know that one of the contestants of BB11 has reportedly signed a big venture which also stars Prabhas.

No, she’s not Hina or Shilpa!

The lucky contestant is none other than Arshi Khan! 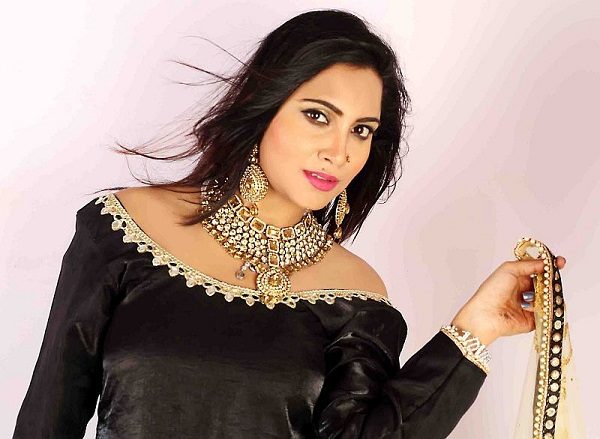 Arshi has been making headlines even before she stepped in the famous reality show Bigg Boss season 11. Her stints inside the house made her more popular than ever and now she’s no less than a celebrity.

Here’s what Arshi’s manager said when asked about the news,

“Your guess is as good as mine.”

However, Prabhas has not confirmed anything officially in this connection so far.

Previously, it was reported that Arshi had been approached to take part in the next season of Khatron Ke Khiladi and sources even disclosed that she already began to learn swimming for the same.

Well, if the news is true, Arshi ke “achche din” aane wale hain.. What do you say?