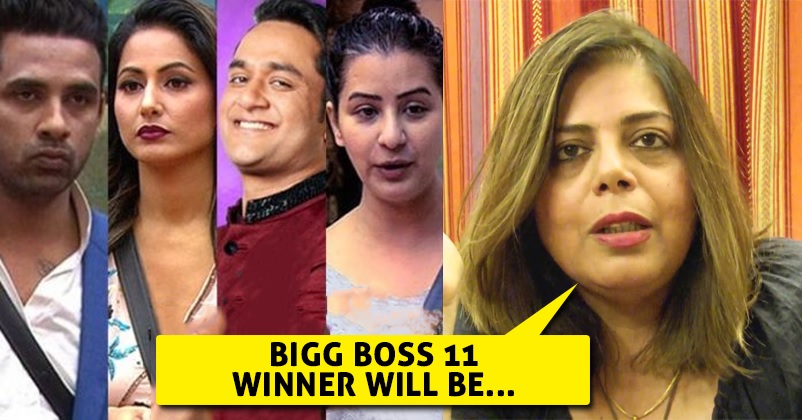 Just after one day, we will get to know the winner of Bigg Boss 11. There’s no denying the fact that fans are leaving no stone unturned in campaigning for their favourite contestants. The four finalists of the game who are competing for the winner’s trophy are Hina Khan, Shilpa Shinde, Vikas Gupta and Puneesh Sharma.

As per voting trends, the main competition is between Shilpa and Hina with the former going a little stronger but you never know when the tables get turned.

The astrologers and tarot card readers are also predicting the winner of the reality show and if we go by the tarot and clairvoyant reader Monisha Singh Dudaney, it is not Shilpa who will win the game. 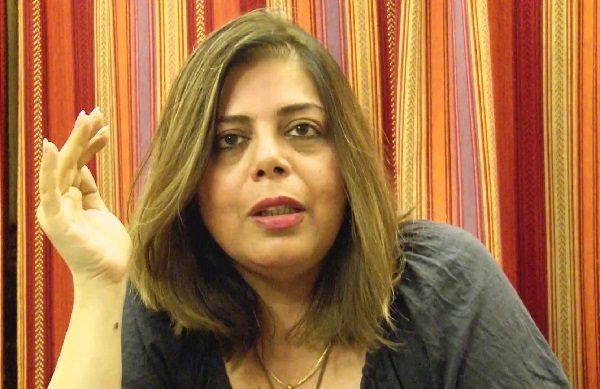 As per Monisha, Hina is the one who will take the trophy home as Monisha says,

“I just feel she will win it. She deserves it and is ready for more success, growth and happiness in her world.”

Hina has done a lot of things which have not gone well with majority of audiences but nobody can deny that she has a huge fan base and some of them are really die-hard and loyal fans. She may have once regretted entering the house of Bigg Boss but she has always projected herself as a strong woman and this aspect of the actress is always praised by many.

Do you also think that Hina will win? If not, then who? Let us know your opinion.

Neha Dhupia Asked Deepika What She Wants Ranveer To Stop Doing; Deepika Had A Hilarious Reply
Bigg Boss 11: Hina’s Father Broke Silence For The First Time & Revealed How She Is In Real Life