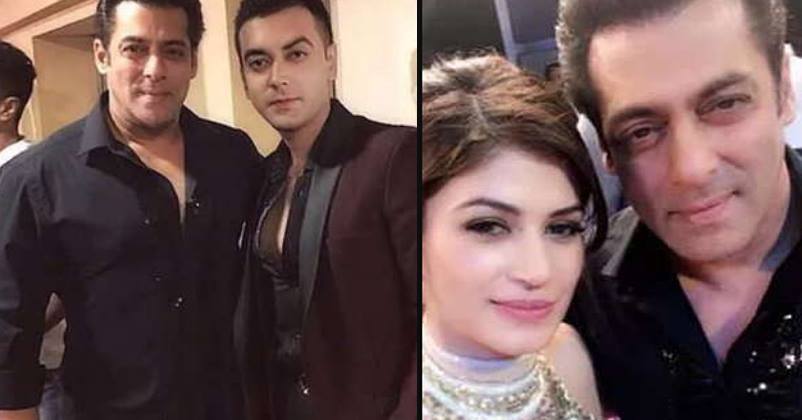 After many twists and turns, Bigg Boss finally completed its eleventh season successfully, with Shilpa Shinde being the winner. The other top 2 finalists were Hina Khan and Vikas Gupta who gave tough competition to the “Bhabi Ji Ghar Par Hai” actress. Shilpa’s fans showered much love and immense support during her journey in the Bigg Boss house and their affection finally resulted in her victory.

Needless to say, fights, controversies and drama are inseparable elements of the famous reality show but the good thing is that despite having differences, all the contestants had a blast on the night of finale with host Salman Khan.

Every contestant of Bigg Boss 11 appeared on the finale and after Shilpa Shinde was awarded the winner’s trophy and prize money, Salman Khan along with other contestants enjoyed the night to the fullest.

Check out some pics of the party: 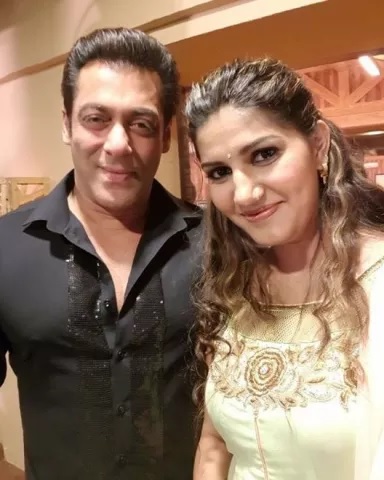 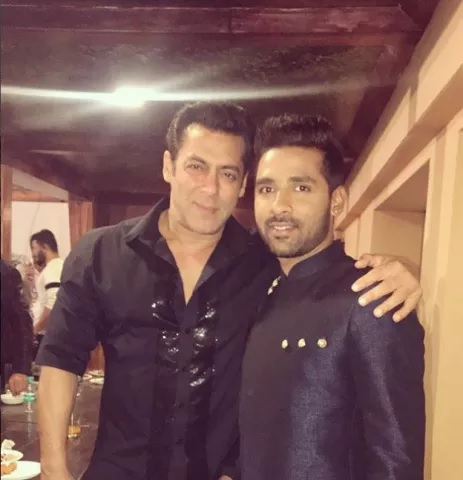 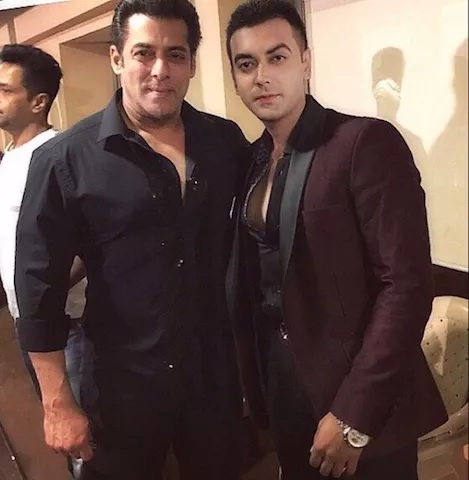 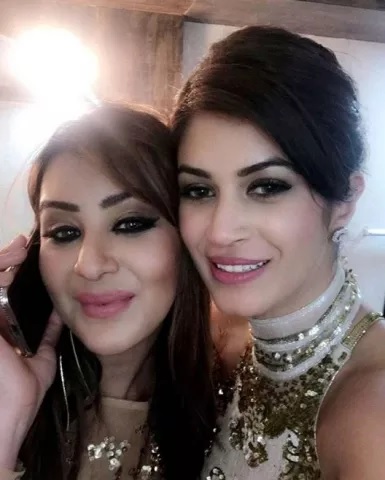 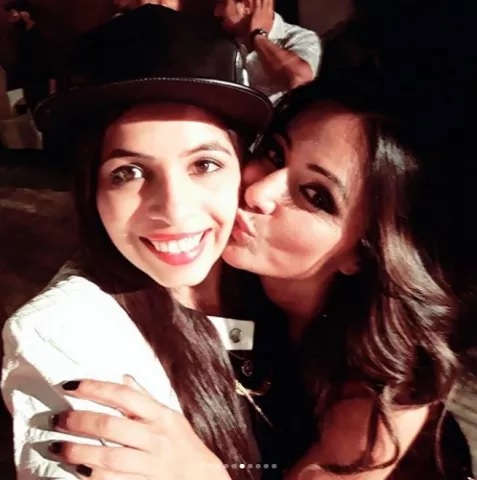 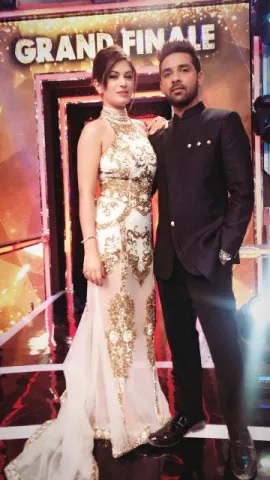 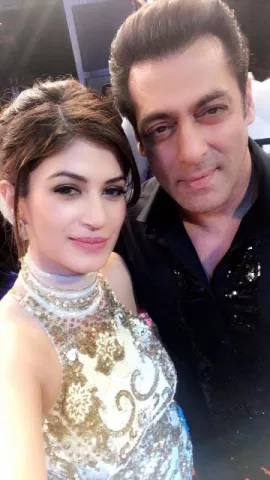 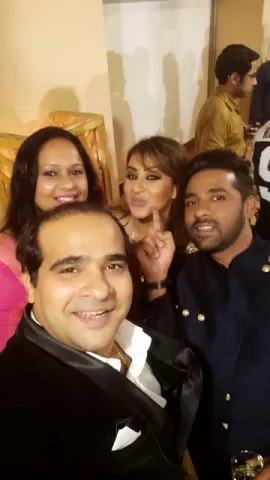 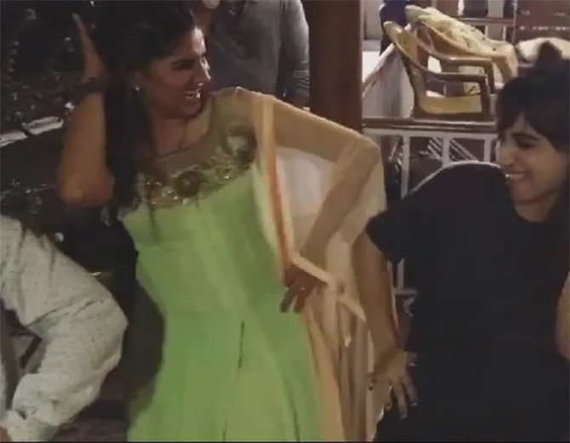 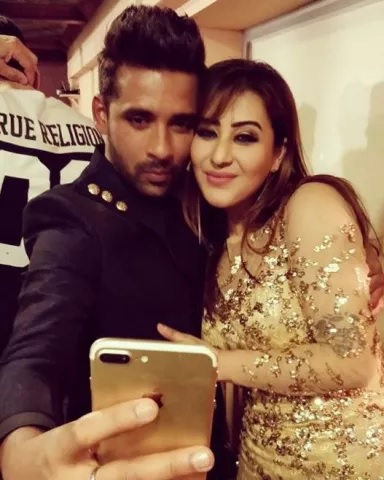 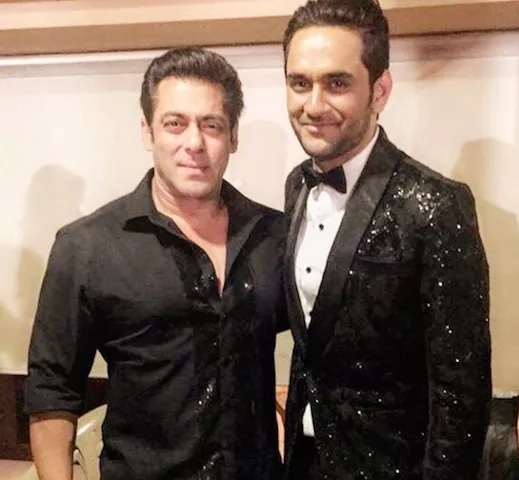 Well, after Bigg Boss 11 was over, many people were worried and upset because the controversial reality show was a major source of their entertainment. Let’s see when the 12th season begins and bequeaths viewers with non-stop fun for another 3 months.