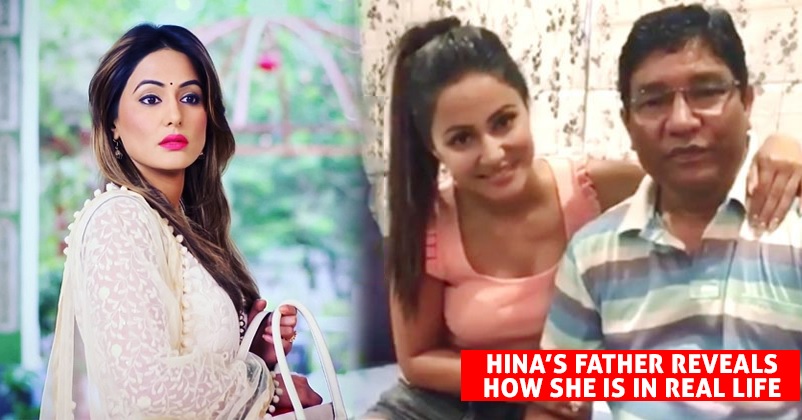 Hina Khan doesn’t need any introduction as she has been a well-known TV personality even before entering the house of Bigg Boss or taking part in the reality show Khatron Ke Khiladi. She rose to fame with Yeh Rishta Kya Kehlata Hai in which she played the female lead Akshara. This character brought her love and appreciation of viewers and she became a favourite bahu.

Hina’s journey on Bigg Boss has been full of ups and downs and she received much criticism for her antics in the house. The actress created controversies every now and then and for the same, she had to face wrath on social media from not just common people but also celebs. 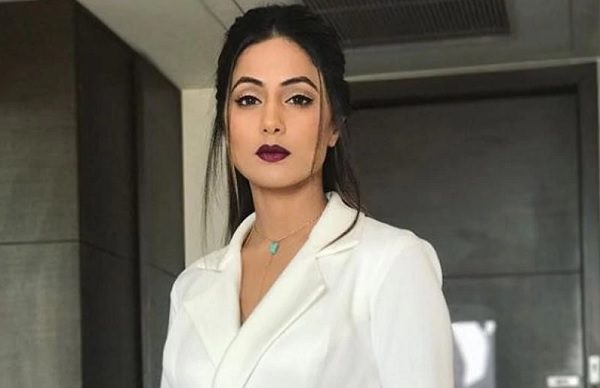 However, she enjoys a huge fan following and there’s definitely something about her because of which she has managed to stay in the house for so long despite receiving hatred and fury from viewers and netizens alike.

Hina has been in the centre of controversy ever since she stepped in the house and her boyfriend Rocky came to her rescue many times. However, we didn’t get to hear anything from her parents and family so far.

And now for the first time when Hina has reached the finale, her father has broken silence and in an interaction with Times Of India, he has expressed his feelings for Hina.

“Hina has been the best child any parent can have and we are extremely lucky. We come from a middle class background and have had a similar lifestyle. Hina and her brother Aamir wanted to pursue their education and hence, the two shifted to Delhi.”

Even Hina’s fans might not be knowing that she had to struggle a lot to meet out the expenses of herself and her brother Aamir when they were pursuing MBA. For this, she worked in a call centre after the college timings. 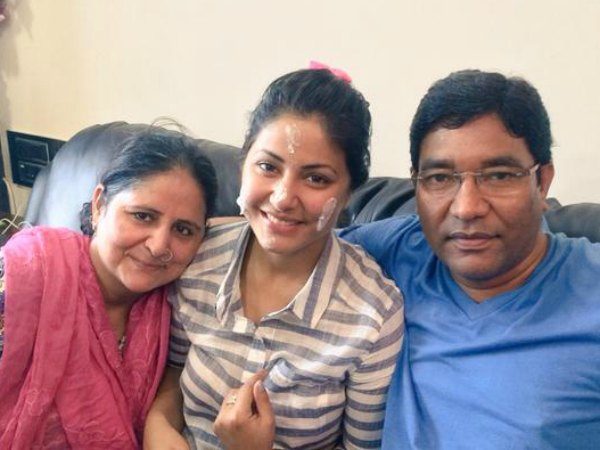 “Hina, after her college hours, used to work in a call centre so that I wouldn’t be monetarily pressurized for their expenses. She would take care of her and her brother’s expenses while studying.”

“Hina never argued or questioned us for not being able to meet their expectations as we were not financially sound. In fact, she always made it a point to keep us happy in every possible way. My daughter is undoubtedly the best because no one can take care of their parents and look after their family the way she does. She makes sure that all our needs are fulfilled and loves us abundantly. I could not have asked for anything more in life better than my little girl.”

In the end, he mentioned that no matter whether Hina wins the show or not, she’s already a winner for him and will always be.

Bigg Boss 11: Famous Tarot Reader Predicted The Name Of The Winner And It’s Not Shilpa
These New Faces Are Going To Make Debut In Bollywood In 2018