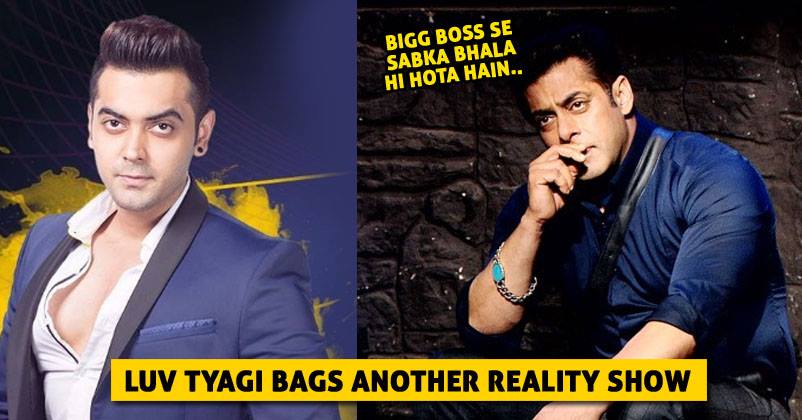 The reality show Bigg Boss is known for changing the lives of all those who participate in it. This time again, we are witnessing that the lives of Bigg Boss 11 contestants are changing for better after the show is over.

Not only Shilpa Shinde, whose professional life was suffering post the controversy with makers of Bhabi Ji Ghar Par Hai, has emerged as the winner but the commoners have also got benefitted with Bigg Boss 11.

Just recently, we heard that Arshi Khan has signed a movie with Prabhas and she will also be seen in the next season of stunt reality show Khatron Ke Khiladi. Aside from Arshi, Bandgi has also signed a film.

Now there are reports that Luv Tyagi, a commoner from the show, has bagged another reality show and the name of the show is Splitsvilla. 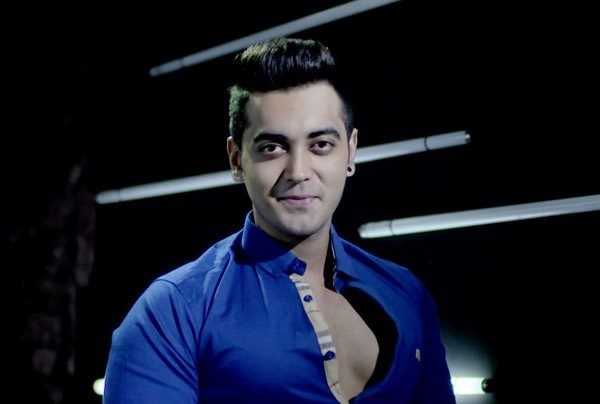 Luv has a good fan following, he is very popular among the girls and if you remember, he stayed in the house more than celebrities like Hiten Tejwani.

The production house Viacom 18 is very much interested in taking the benefit of his fan following and the show which is hosted by Rannvijay Singha and Sunny Leone is scheduled to start in March this year.

Here is what a source told an entertainment portal,

“Luv has already signed the papers to participate in the dating series. The heads at Viacom 18 were keen to associate with the contestant again and Splitsvilla was an apt show. Keeping in mind the fan following especially his female fans, Luv’s participation in the dating series would be a fruitful deal for both the parties.”

The source also told that Luv Tyagi can’t work in any other project till that time as he has been signed by the production house.

This is definitely a good news for the fans of Luv who were missing him after he got evicted from the Bigg Boss house.

Are you excited to watch him again on your TV screens?

Man Climbs 350 Ft Tower With Petrol Bottle & Asks To Ban Padmaavat. Got Trolled On Twitter
De De Chamaat: Now You Can Pick The Worst Of Bollywood In 2017 And Slap Them