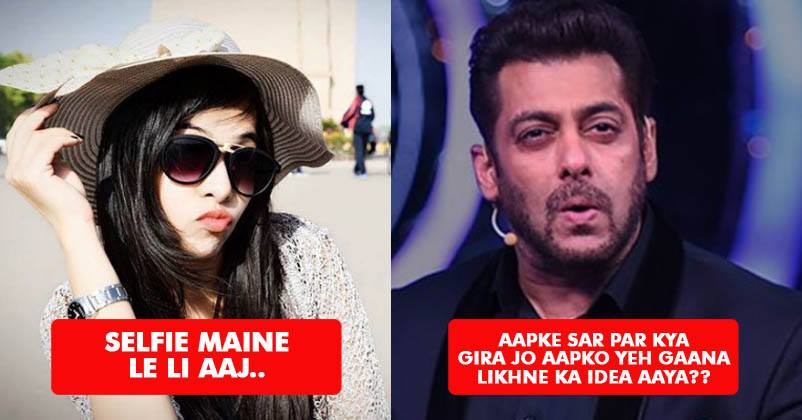 Bigg Boss is among the most popular TV reality shows and what adds to its fame is the fact that it’s been hosted by Bollywood actor Salman Khan for the last few seasons. Needless to say, Salman’s presence in the show makes it more enjoyable and entertaining. He is one of the most loved and desirable actors at the present time and his anchoring is simply loved by audiences. 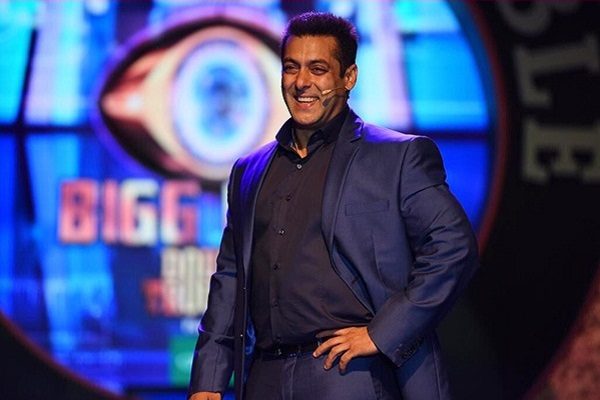 If you are active on the Internet and social media, there’s absolutely no chance that you have not heard about YouTube sensation Dhinchak Pooja. Her songs are traumatizing and most people get a headache after listening to them (in a funny tone). She makes headlines every now and then with her new releases but what has kept her in news nowadays is her wild card entry in the controversial show Bigg Boss season 11.

Yes, that’s right! Dhinchak Pooja is all set to enter BB and her audition video which recently went viral gives an idea of her extreme confidence. Along with her, Priyank who got evicted in the beginning will also make it to the Bigg Boss house. Pooja’s latest track “Aafreen Fathima Bewafa Hai” also attained much fame, like all her previous songs, and social media was flooded with reactions over the song. 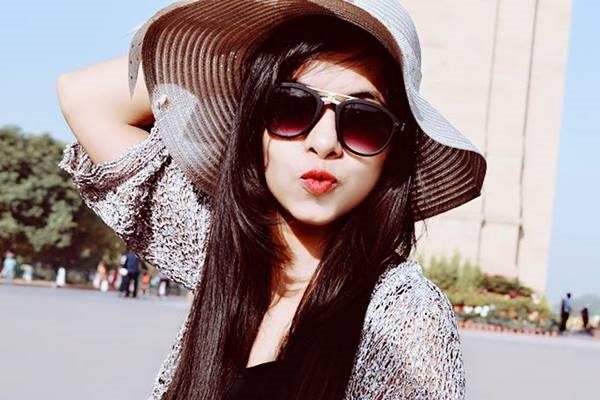 There is absolutely no denying the fact that viewers would love to watch her on the reality show and she has also claimed that individuals would get to know her and her skills of singing in a better way through Bigg Boss 11.

Recently, a promo of Salman with Dhinchak Pooja is getting circulated and in the video, Salman can be seen mocking her singing and talent. He hilariously takes a jibe at her when he asks,

“What fell on your head when you wrote the lyrics of this song?”

He is talking about “Selfie Maine Le Li Aaj” in the video.

Colors shared the video on Twitter with caption, “@beingsalmankhan tries his hand at singing ‘Selfie Maine Le Li Aaj’ with Dhinchak Pooja! Watch all the fun at 9 pm on #WeekendKaVaar”

.@beingsalmankhan tries his hand at singing 'Selfie Maine Le Li Aaj' with Dhinchak Pooja! Watch all the fun at 9 pm on #WeekendKaVaar! pic.twitter.com/5mpSR7k5Bj

And here’s one more…

Let’s wait and watch what interesting twists Pooja adds to the reality show.