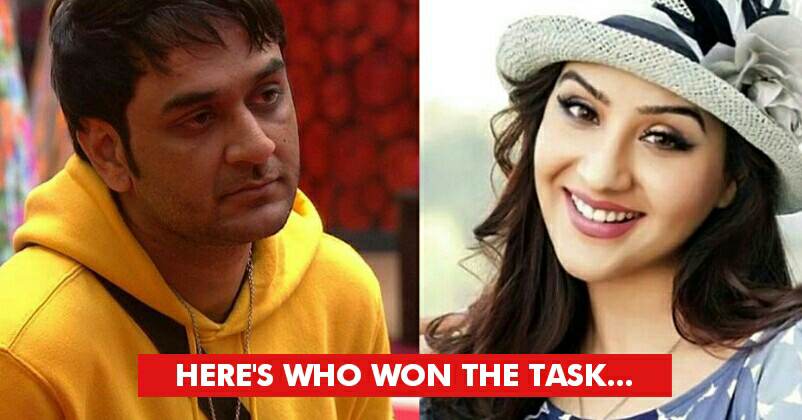 Bigg Boss 11 is getting more interesting and controversial with each episode and new twists are added after the luxury budget task.

Some weeks ago, Vikas Gupta broke the most important rule of the house and assaulted Puneesh in the course of luxury budget task. 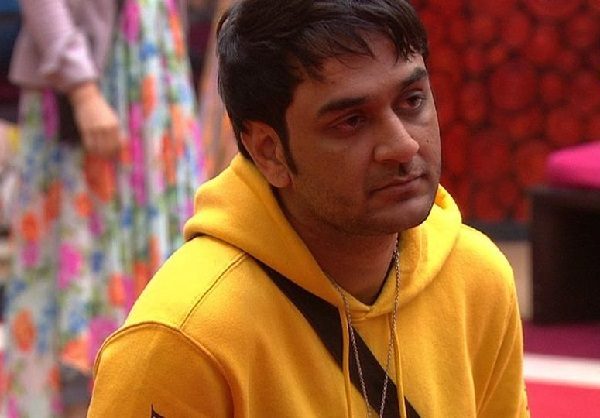 As we all know that physical violence is strictly prohibited inside the house, no matter whatever the situation is, Bigg Boss not only snatched Vikas’ captaincy but also banned him from being the captain in the future.

However, Vikas got one more opportunity to make himself eligible for captaincy in the last episode of the reality show but the only condition was that the luxury budget task, BB Cushion Factory, should be won by him and his team.

Talking about the tasks, contestants were free to join the team of either Shilpa or Vikas and a twist came in the story when Shilpa and Hina made up mind of stealing money from the safe of Vikas. 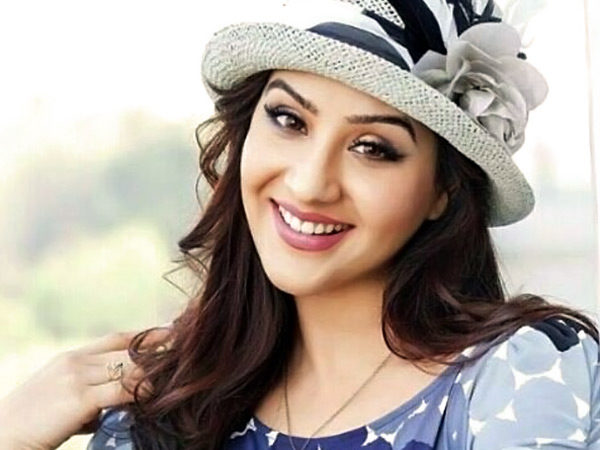 In the meantime, a rift came in the friendship of Priyank and Vikas because the former wished to compete to become the captain; however, Vikas gave him advice not to go for captaincy. Priyank didn’t like it; he shouted at Vikas and called him selfish.

As per reports, Vikas and his team were the winner of this task and with this victory, Vikas has got one more chance of becoming the captain of the house.

Will he become the captain again? Let’s wait and watch.

Ameesha Slut-Shamed For Her Latest Instagram Post; People Asked Her To Do Adult Films
Journalist Asked Deepika If She’s Getting More Pay Than Ranveer & Shahid. She Gave Smartest Reply