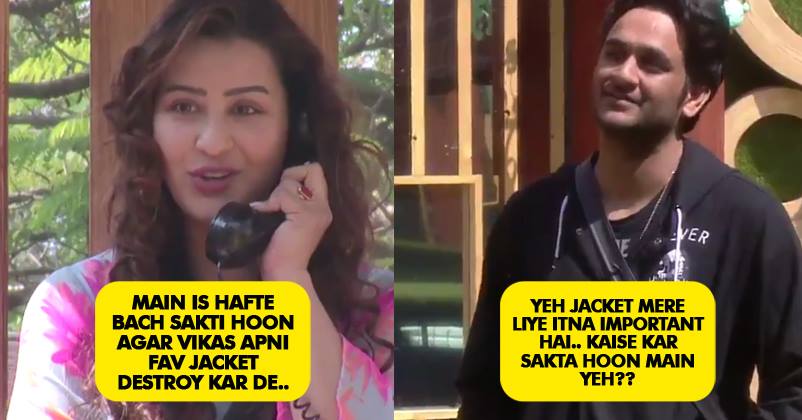 Bigg Boss 11 is getting more and more interesting with each episode and after the latest twist in the reality show, things are turning out to be unpredictable to the core. Yes, you guessed it right! We are talking about the tasks that the housemates are asked to do in order to save a particular contestant.

Yesterday only, we informed you that Priyank shaved off his head just to save Hiten from the process of nominations and now one more incident, a very shocking one, has taken place inside the Bigg Boss house that is quite hard to believe for viewers as well as fans of Vikas Gupta and Shilpa Shinde.

Vikas and Shilpa entered the house of Bigg Boss with enmity against each other in their hearts and this was something which they were nurturing from the days when Shilpa quit the show “Bhabhi Ji Ghar Par Hai” on a controversial note. It is also said that they were in a secret relationship at that time but Vikas gave priority to his job. Not only this, he also played an important part in ouster of Shilpa from the serial. 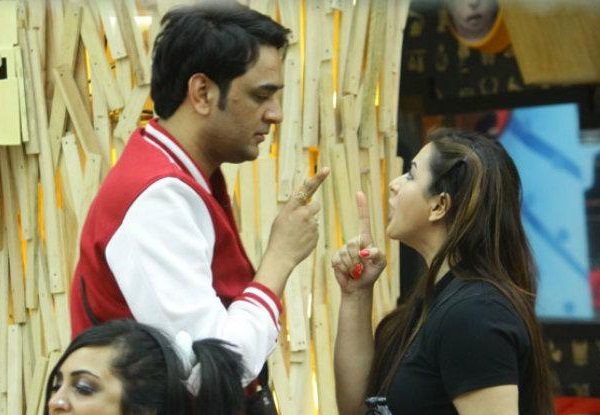 We saw both of them indulging in ugly fights in the house and sometimes, the duo resorted to various ways to irritate each other and test one another’s patience. However, your eyes will pop out to watch what recently happened.

Shilpa receives the call from Bigg Boss and she was told that only Vikas can save her from being nominated. For this, he will have to destroy his favorite “Lostboy” jacket. Now this was a matter of great sacrifice for Vikas and Shilpa had an idea somewhere in her mind that Vikas might not do it for her. Nevertheless, contrary to everyone’s expectations, Vikas did destroy his jacket and eventually saved Shilpa from the nominations process. 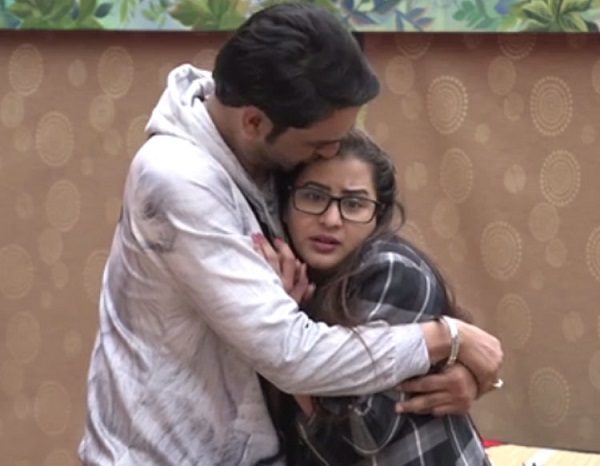 Colors shared a promo video with caption, “The dynamics between Shilpa Shinde & @lostboy are changing! Stay tuned to #BB11 to find out what happens next!”

The dynamics between Shilpa Shinde & @lostboy are changing! Stay tuned to #BB11 to find out what happens next! #BBSneakPeek pic.twitter.com/FprfJPWrGH

What do you have to say about this act of Vikas for saving Shilpa? Let us know your views.

Reporter Asked Vidya Balan ‘Have You Thought of Losing Weight?’. Her Reply Is Worth An Applause
Saif’s Daughter Sara’s Latest Workout Video Will Set Your Heart Beating Faster.