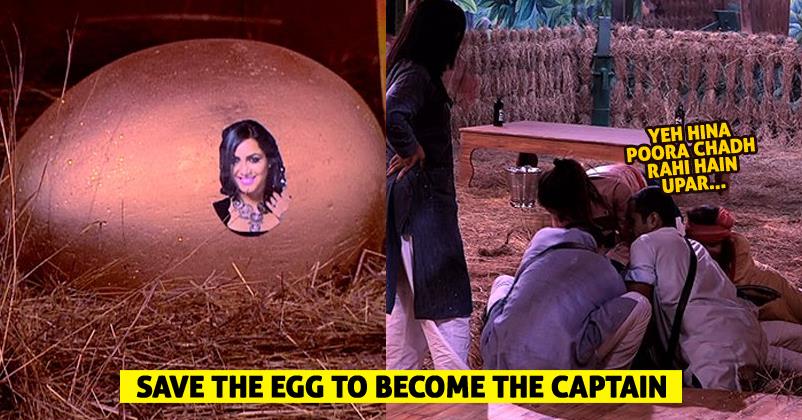 All the contestants want to compete to become the captain and for this, they can go to any extent. It’s time for one more captaincy task this week. The tasks are getting more intense each week and that’s what keeps audience engrossed and engaged. 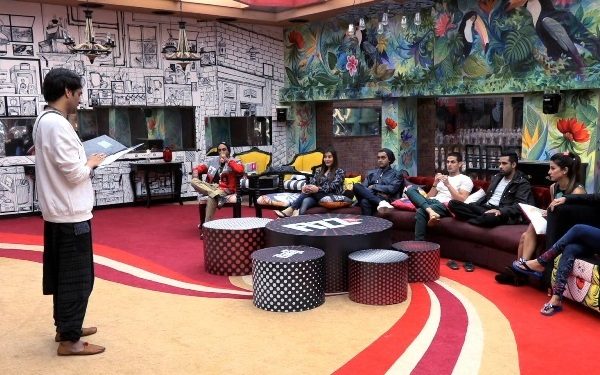 The name of the new task is BB poultry farm and once again, viewers will see housemates creating conspiracies against one another.

In the task, the garden area is given the look of a poultry farm and a hen is placed there which will lay golden eggs at intervals. Each egg will have the image of one contestant who will be eligible for captaincy. 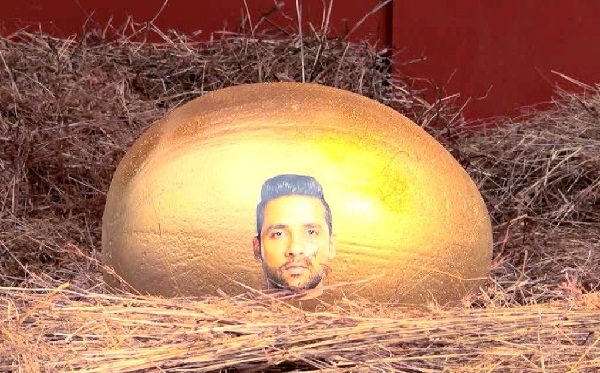 To remain in the race of captaincy, the contestant will need to protect the egg till the next interval while other housemates will have to make attempts of destroying the egg by throwing it in the swimming pool so that the contestant can no more compete for captainship. 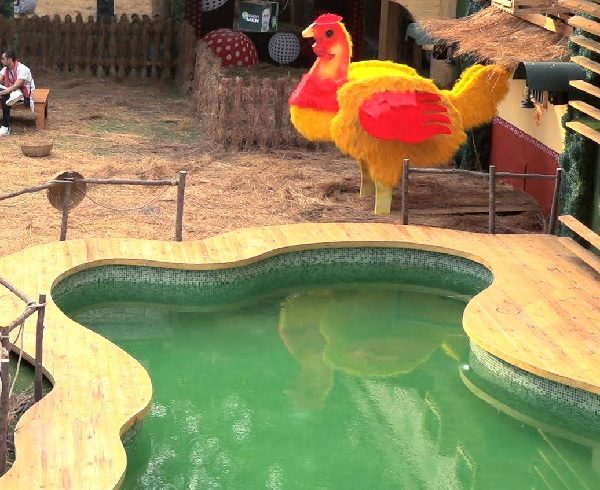 BB Poultry Farm is the luxury budget task for the week! Catch all the action tonight at 10:30 PM on #BB11. #BBSneakPeek pic.twitter.com/dUQfybbt3o

As you can see in the video, Arshi and Priyank made up mind of removing Akash, Puneesh and Shilpa from the race of captaincy.

Recently a promo has been released which shows Hina fighting with contestants who are destroying her egg and she shouts, “Mera anda chhor Vikas” while Arshi loses cool as her egg was thrown by housemates.

The #BB11 housemates don't want Arshi Khan to be the captain. Find out what will happen next, tonight at 10:30 PM. #BBSneakPeek pic.twitter.com/kQyxV4TMpp

Who do you think will be out of captaincy race this week? Let us know your views.