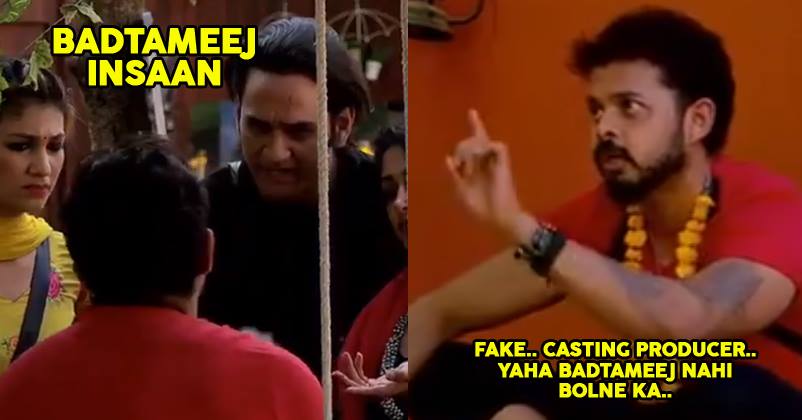 If Sreesanth and Anup Jalota were any less in creating controversies, Bigg Boss 12 makers have just ensured more drama in the house.

Amidst the Diwali festivities, ex-Bigg Boss contestants Vikas Gupta and Shilpa Shinde have entered the house and Bigg Boss has made them heads of two different families; Gupta family and Shinde family. 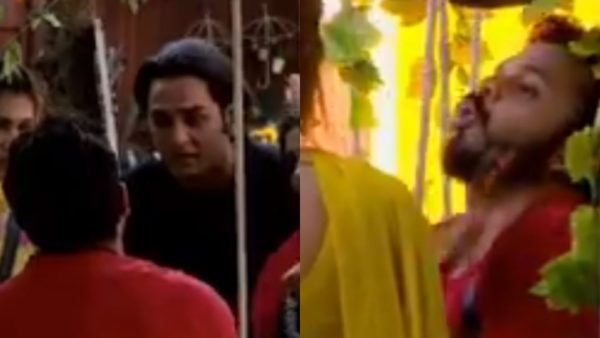 A task of making Rangoli was assigned to both families and we all saw them performing it in the last episode. They continue performing the task in today’s episode as well but things soon go nasty.

Both family members start spoiling each other’s rangoli and even throw water. Things become worse when Sreesanth and Vikas Gupta get into a dirty argument. Vikas calls Sreesanth “badtameez” which makes him mad with anger. Sreesanth starts abusing Vikas and even threatens to beat him. Sreesanth doesn’t stop there and even takes a jibe on his sexuality and profession. Though Vikas tries to ignore his comments, but the fight is surely going to provide enough entertainment to many Bigg Boss fans.