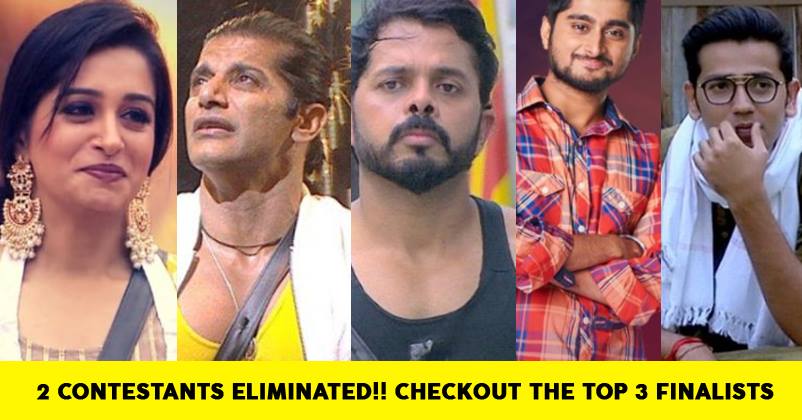 So the moment India has been anxiously waiting for is almost here. The Bigg Boss season finale is to be aired today, that is December 30.

The top 5 finalists, based on the last elimination were – Deepak Thakur, Dipika Kakar, Sreesanth, Romil Chaudhury and Karanvir Bohra. 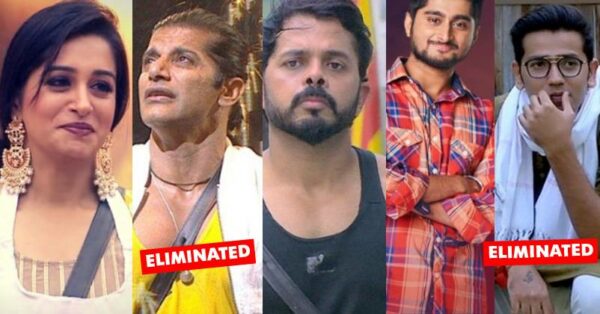 A tweet by former contestant Dolly Bindra first raised the suspicion that Romil and Karanvir may have been eliminated. Check it out:

So now romil and kv is out from the trophy race #BB12 Deepak will be 3rd runner up behan bhai on stage any one will be given trophy……. And thts the end of reality show of this year sad

However, the news since then has been confirmed.

Yes its Confirmed!#KaranvirBohra and #RomilChaudhary have been Eliminated from BB12#DEEPAK, #DIPIKA AND #SREESANTH are now Top 3 Finalist

So, at present the top 3 finalists are Dipika Kakar, Deepak Thakur and Sreesanth. Apparently, the announcement of the winner will be done live, while other portions of the grand finale have already been shot. 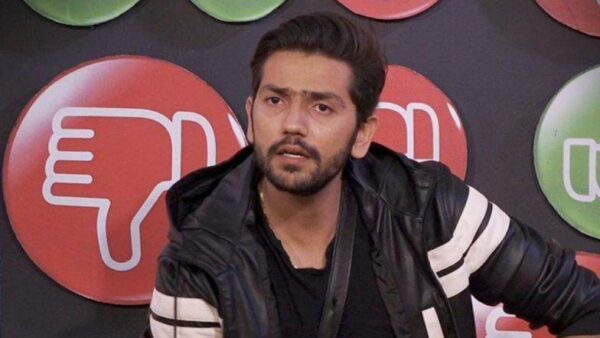 Rumours are that Dipika and Sreesanth, who have formed close bonding over the season, will be performing for the finale.

Well, we can’t wait to know who the winner is! Can you?

Day 2 Collections Of Simmba Are Out, Will The Film Enter The 100 Crore Club?
Kajol Posts A Gorgeous Silhouette Of Her Daughter Nysa Devgan On Instagram. Netizens Are Loving It