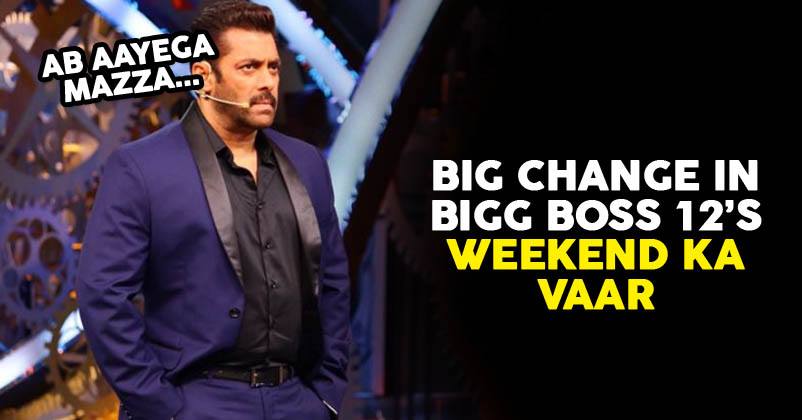 Bigg Boss 12 is carrying huge buzz among the fans even before its start. A lot has been speculated and discussed about the show already and it’s only going to increase now. 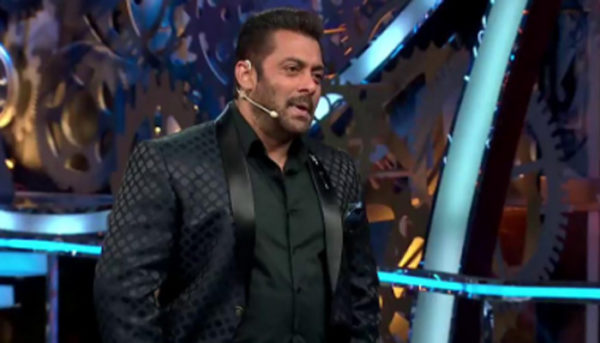 After a lot of wait, the first promos of the show are finally out and they have none other than Salman Khan making the announcement. The promos announce the season 12 of Bigg Boss as “Coming Soon” and as per reports, it will start next month.

Watch the promos below-

Another promo can be watched below

Apart from that, there’s an exciting twist in Bigg Boss’ Weekend Ka Vaar this time. Unlike like last seasons in which Salman Khan interacted with the contestants through TV screens, this time he will be interacting with blackboard. Reportedly, Salman will be made to sit in a classroom where the screen will look like a blackboard and the superstar will interact with contestants through it.

More promos of the show are on the way and we are super excited for this one to star.