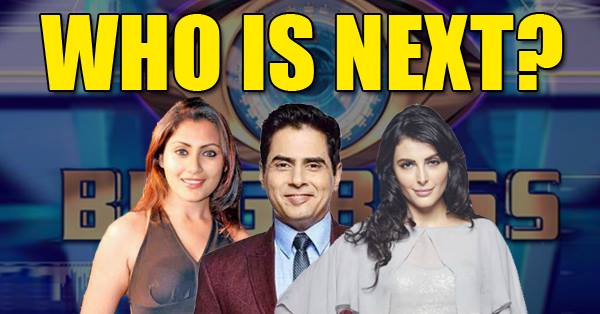 We are back with an exclusive eviction news like always. This time Rimi, Kishwer, Aman, Digi, Rishabh, & Mandana were nominated. Prince & Rochelle were safe as they convinced Mandana with their awesome task. This is 6th week in the house & it will be 7th eviction in the house. Rishabh, Kishwer & Digi were saved by Salman Khan in Saturday’s episode

Let’s break the suspense now & it’s not , it’s Aman Verma this time who will be evicted from Bigg Boss house on 22nd Nov 2015.

Let’s see who will get evicted next week. Also let us know who is your favorite contestant in the house in comments section below.

KRK Just Tweeted & Is Searching For This Guy – Help Us Finding Him!!
9 Pics That Prove Bollywood Movies Of 80s & 90s Had Bold Scenes Too