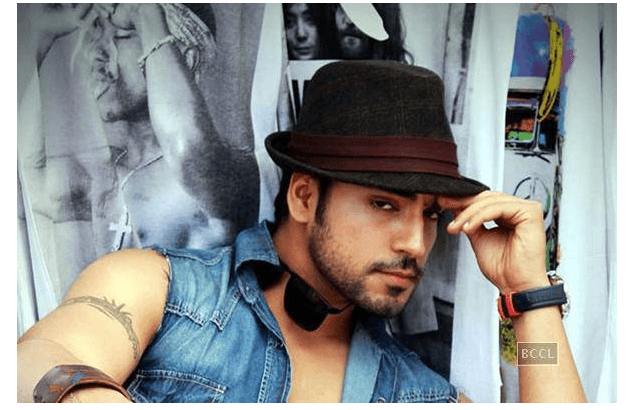 India’s most popular reality show is coming to an end and it’s grand finale is on 31st Jan i.e. Saturday Night. Voting lines were open for 36 hours till 10 AM, 30th Jan. We were always first to break the suspense regarding who will get evicted and this time we are here to tell our readers, who will be the champion of Bigg Boss house.

This season was full of entertainment and Gautam Gulati was most popular contestant outside the house. He gained the popularity when Karishma Tanna accused him for abusing her. After this, all other 14 contestants were against Gautam Gulati and started ignoring him. He even touched Karishma Tanna’s feet but she was not ready to even talk to Gautam Gulati. This generosity by Gautam Gulati actually touched the heart of million of fans. He got so much popularity that his Facebook likes went from 5000 to 200K & twitter followers increased from 1000 to 50K.

Another incident which made him famous was the question/answer round. Bigg Boss asked 10 random questions to Karishma & Gautam where they both have to agree on 3. Karishma wanted her makeup & Gautam Gulati wanted Sushant to get free from “Sewak Role”. Interesting thing in this incident was – Sushant & Gautam were enemies while Sushant & Karishma were best friends but Karishma wanted her makeup instead of saving Sushant. This made Karishma Tanna a laughing streak on social networks & Gautam Gulati fan following started rising again.

So we could say that it was Karishma Tanna who made Gautam Gulati the hero & most popular contestant in Bigg Boss season 8.

Voting lines have been closed & voting trends suggest that Gautam will win the show by big margin. There will be competition between Karishma & Pritam for 2nd & 3rd position respectively. On the other hand, Ali & Dimpy will fight for 4th & 5th place.
Ranks according to the voting trend could be:-

We will leak the suspense just before the show. Meanwhile keep checking our page for all the updates about Bigg Boss. Let us know whom you are supporting in Bigg Boss Season 8?

Exclusive Leaked – Check Out Who Got Evicted From Bigg Boss House In Mid Week Eviction!!!
5 Incidents That Made Gautam Gulati Hero & Most Popular In Bigg Boss Season 8