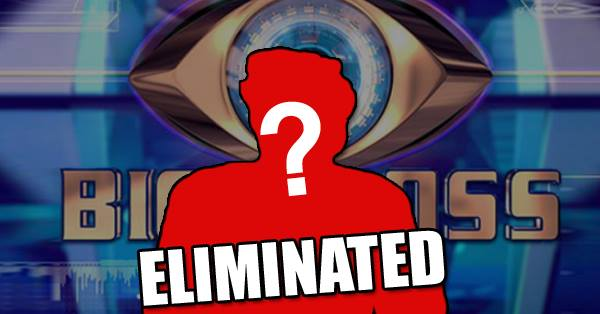 We are back with an exclusive eviction news like always. This time Rochelle, Rimi, Kishwer, Aman, Digi & Puneet were nominated. Even Prince was nominated but he got saved by the housemates and he nominated Digi in place of himself. This is 5th week in the house & it will be 6th eviction in the house. Ankit, Rupal, Arvind, Vishal & Yuvika have been already evicted from the house.

Let’s break the suspense now & it’s Puneet Vashist this time who will be evicted from Bigg Boss house on 15th Nov 2015. Puneet recently entered as wild card entry and looked really promising in the first week. But from past 3-4 days, he lost the plot during Rickshaw task when he called Mandana foreigner and didn’t compete in the Rickshaw task. This could be the reason of his eviction in less than a week.

Let’s see who will be the next one to evict and who eventually wins the show. Prince looked strong at the start but even he seems to lost in his arrogance while teaming up with Kishwer and her boyfriend Suyyash. Right now Rishabh is most favorite contestant in the house because of his jolly nature. Let us know who is your favorite contestant in the bigg boss house in comments section? And who do you think will get evicted next week?

“I’ll Be The Worst Husband Is Why I’m Not Married” – Salman Khan
Boys Will Stop Watching Bigg Boss From Today….. Here’s Why