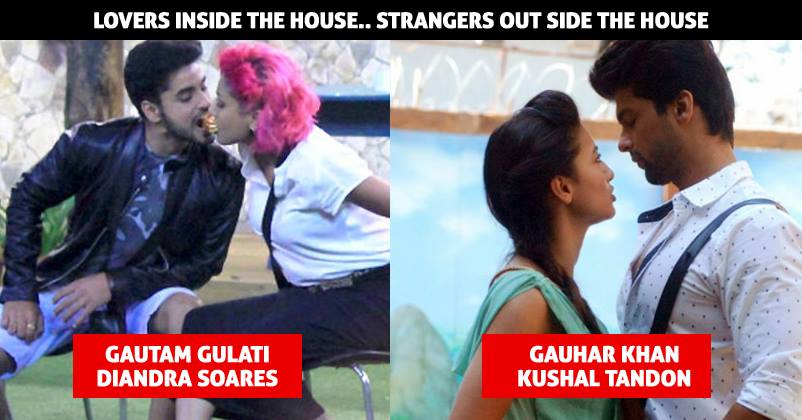 Bigg Boss is the game of the ultimate survival. Every contestant has his/her survival strategy and some club together in the house to stay as long as possible. Some plans work and while some don’t, but there is one full- proof plan that works for most of the time is love on screen. Contestants romance on-screen and attract the viewers. This has worked most of the times, but the reality of these couples is only limited to the screens. When they come out of the Bigg Boss house probably never meet.
Even though they might not miss each other but we the audience do miss them. 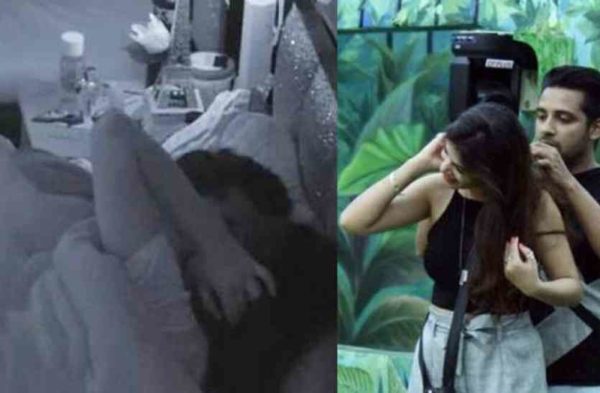 I remember that during the initial days of the show Puneesh and Bandagi planned this, but after Bandagi was eliminated, she said that she had real feelings for Puneesh and even Puneesh too was disturbed after Bandagi left. He even wrote her name on his mike. If this is true, then we will get a clear picture after Puneesh comes back. 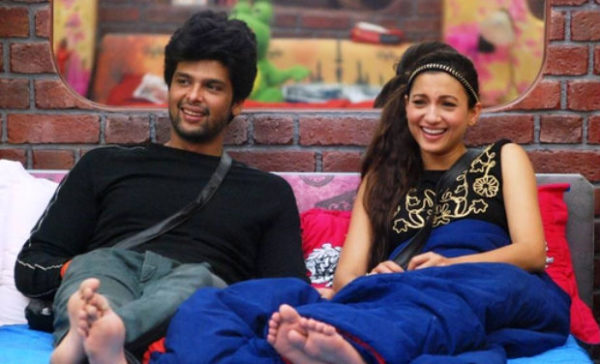 They both left no stone unturned and thus the whole nation fell in love with them and felt the warmth of their love. But after the show ended their on-screen relationship too ended but they managed to do another reality show as a couple, and also acted in a music video. 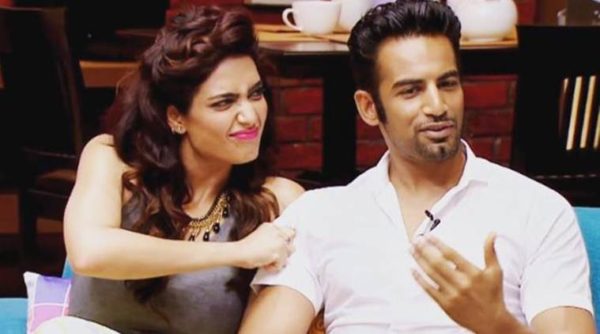 Upen proposed Karishma on Bigg Boss, and that was loved by the audience. They did two reality shows namely MTV love School and Nach Baliye, and then they acted as if nothing happened. 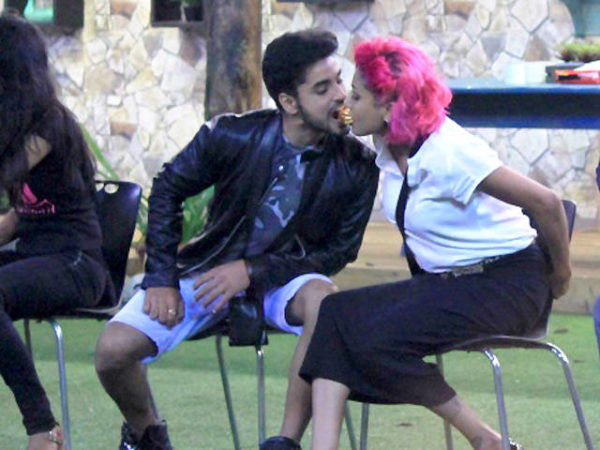 Hot steams filled the screen when these two contestants were shown on the screen. But latter Gautam said that they were only friends. Well after so much PDA he was left to say only this. 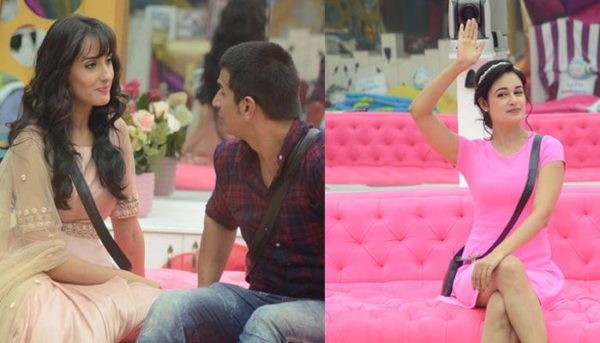 After winning Spiltsvilla and Roadies, he came across as a very powerful reality show contestant. Eventually, he won Bigg Boss too. After Yuvika Chaudhary was eliminated, he fell in love with Nora Fatehi. The way they romanced on screen drove everyone crazy. But as soon as the show ended they parted their ways, and Prince patched up with Yuvika again. 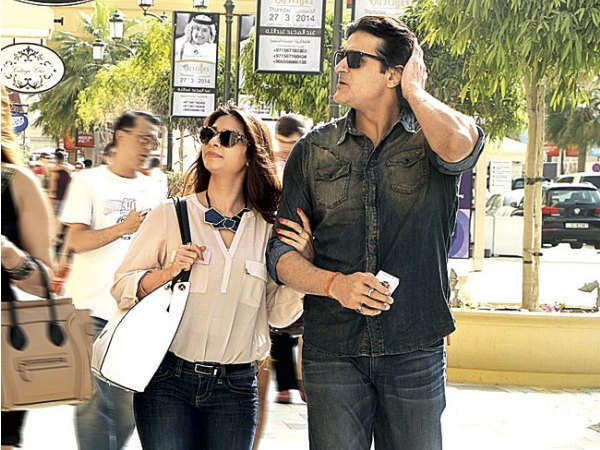 This was again a scripted and planned romance. Because as soon as the show ended, they acted like strangers. How realistic it all looked but alas! It was a survival strategy.

Continue Reading
You may also like...
Related Topics:Bigg Boss couples, Fake Couples of Bigg Boss, The most popular couples of big g boss

Former Bigg Boss Contestant Payal Rohatgi Predicted The Name Of The Winner & It’s Not Shilpa
Bigg Boss 11: Salman’s Mother Reveals Her Favourite Contestant Whom She Wants To See As The Winner