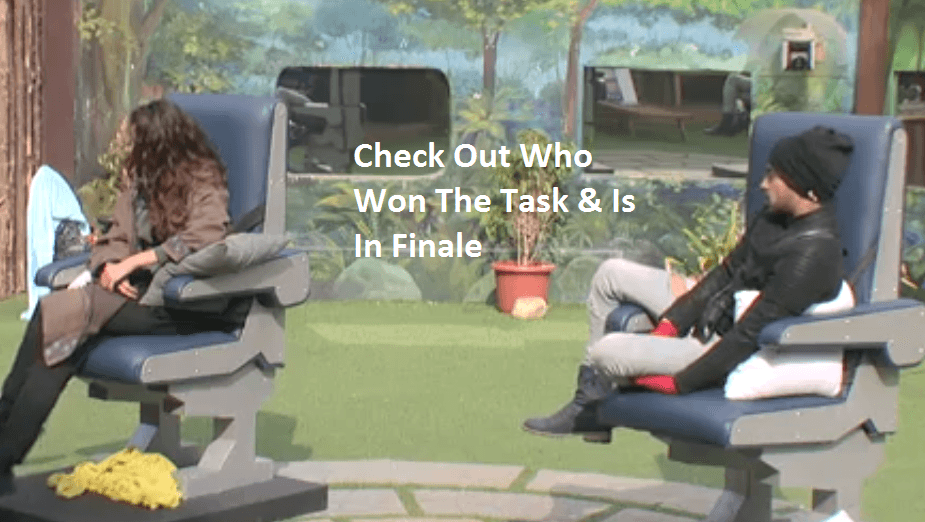 Recently Bigg Boss gave a task of Chair hijacked where winner would get direct entry to the finals. Pritham was already provoked by Dimpy and left the chair. So Karishma Tanna & Gautam Gulati were only left behind.

Karishma gets an idea and says to Gautam that I will never leave this chair whatever may happen and instead of sitting continuously on chair, we should better make a plan and stand together at the count of 3. This would make it fair and then let Bigg Boss decide who actually is the winner of the task. Gautam listened it very carefully but in the end refused to do the same because he knows that Karishma is trying to act smart here and he shouldn’t be part of her game.

After sitting continuously for more than 30 hours, Karishma finally gave up and Gautam Gulati was declared as winner and gets direct entry to the Finale of the Bigg Boss Season 8. Who is your favorite contestant in Bigg Boss House and what are your views about Gautam winning the task? We would like to know from our viewers whom they were supporting in this task? Karishma or Gautam? Your comments will help us to figure out who has more fan following

Bigg Boss : Salman Khan Out, New Host In?
Funniest Tweets On The Entry Of “Youngistaan” Into The Oscars