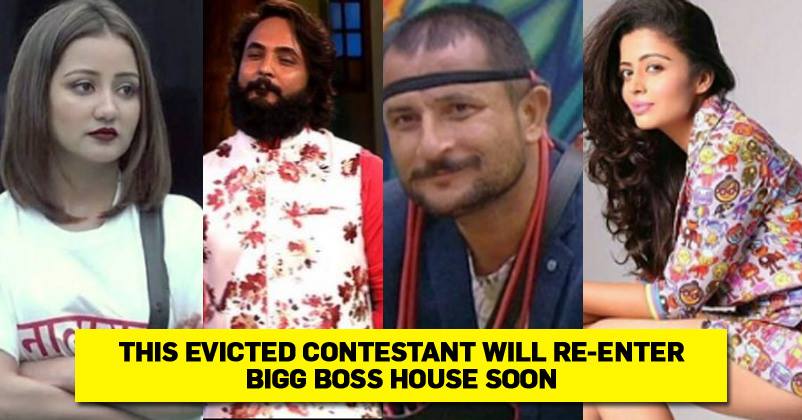 However, it will not be a new contestant but one of the evicted contestants of the twelfth season of the show. Any guesses who?

Well, it’s none other than our favourite Neha Pendse! 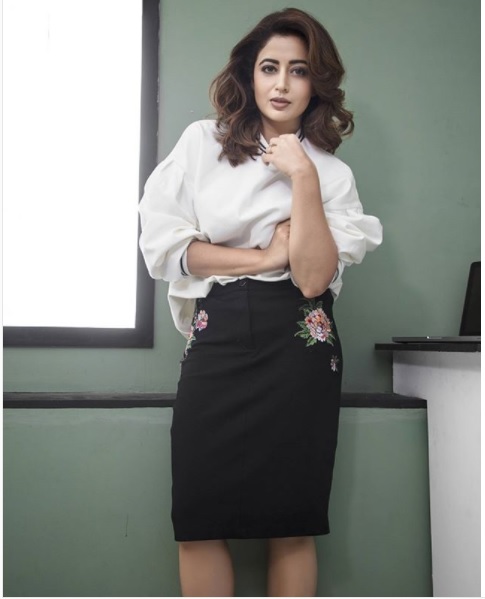 Neha is a very beautiful and popular TV actress with a huge number of followers and her fans were more than excited when she made an entry in the controversial reality show Bigg Boss Season 12. Needless to say, she appeared to be a mature and sensible person inside the house who stayed away from unnecessary fights, arguments and controversies and this made her fans respect her even more than ever.

However, when Salman made an announcement of Neha’s elimination from the show, a large number of viewers were disheartened and unhappy. Her fans even slammed the makers for showing her the exit door and asked them to bring her back otherwise they would stop watching Bigg Boss this season. And their efforts seem to have got a fruitful result as the makers have decided to bring Neha back in the house this weekend.

According to a web portal LatestLY, she got a call from the programming team after her fans initiated a campaign on social media sites. A source said that it is because of her strong popularity and fandom that she will re-enter the house on public demand as after her exit, hashtags like #BringNehaPendseBack trended on the micro-blogging site Twitter. 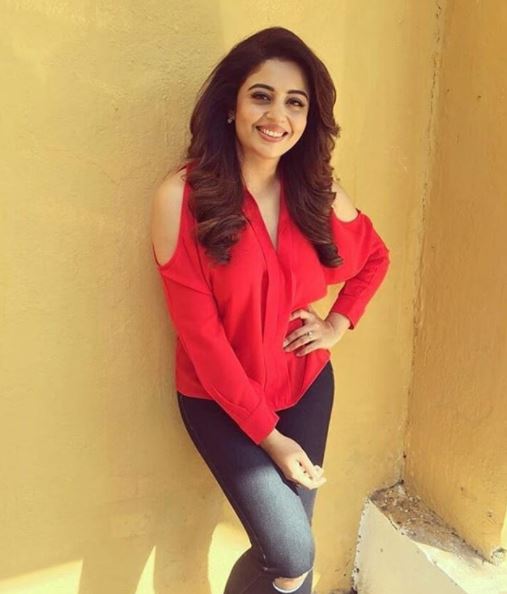 People are of the opinion that she will have a good chemistry with Bigg Boss Marathi Season 1 winner Megha Dhade and they will together increase Bigg Boss’ TRP significantly.

Are you excited for Neha’s re-entry in the house of Bigg Boss?

Great News For Sunil Grover’s Fans; He Is All Set To Make A Comeback On TV With A New Comedy Show
Anup Jalota And Srishty Rode Dance Together On Chaand Chupa Song. You Can’t Miss The Video