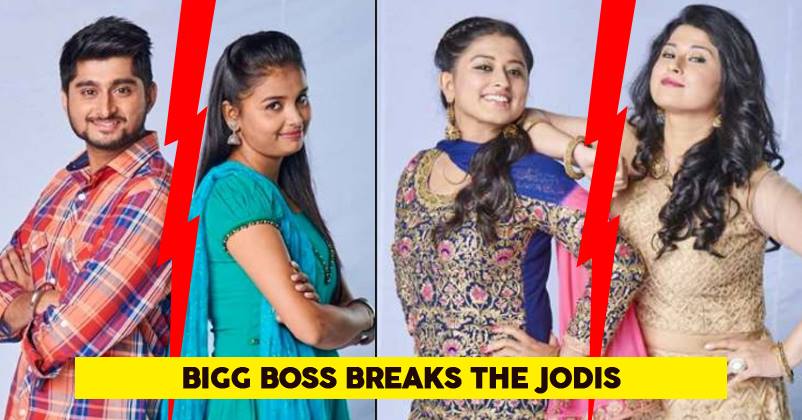 Entertainment and excitement will increase to a great extent in the house of Bigg Boss 12 with the return of Sreesanth and Anup Jalota in the main house from the secret room where they were sent to keep an eye on the housemates’ activities.

We recently showed you how Anup and Sreesanth met other contestants in a promo posted on the micro-blogging site Twitter and now another promo shared by Colors shows how Jodis got the biggest shock of the game as Bigg Boss played the masterstroke and audiences will soon see the bigg break up of Jodis. 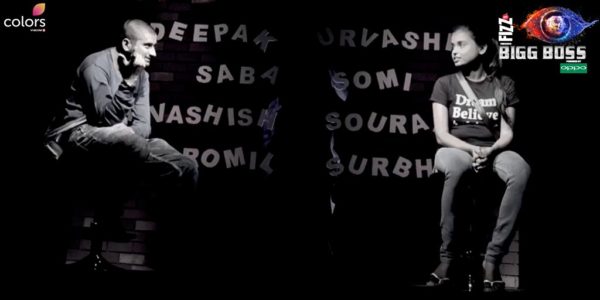 Yes, you read it right! Now there will be no Jodi and every contestant will play as single and against each other. While some Jodis appear to be happy with this break up and the contestants tried to prove how they are superior to their partner, some were left teary-eyed with this announcement.

The promo also shows how members of a Jodi are pointing out each other’s mistakes and making claims of being better than the other. 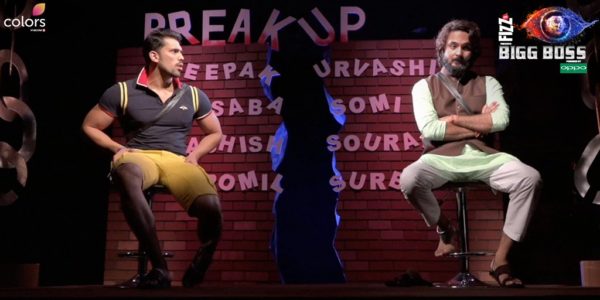 However, Singles are feeling happy that even Jodis are separating and getting single now and Dipika says that they are feeling much lighter with this decision of Bigg Boss.

This twist will certainly make the reality show more interesting and we just can’t wait to watch how Jodis will now play against each other.

Are you excited too?

Sreesanth & Anup Jalota Return To Main House From Secret Room. Promo Is Too Entertaining To Miss
Fan Breached Security To Kiss Rohit Sharma. This Is How His Wife & Friend Yuzvendra Chahal Reacted