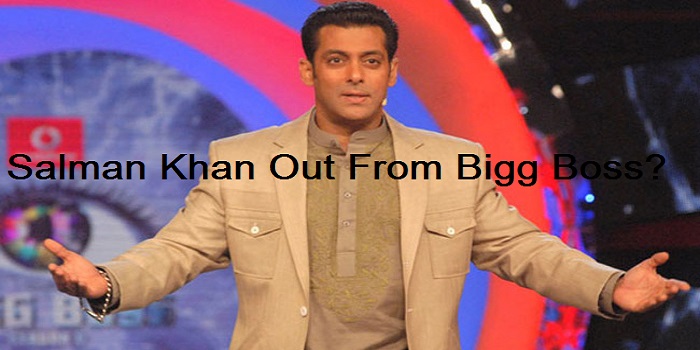 Salman and Bigg Boss – this words complete each other, right not? But that might not be case in sometime. The scenario is gonna get little bit changed, or, I should say Bigg Boss is gonna get a complete makeover. Yeah, you heard the title right. The “Big Brother”, Salman Khan will no longer stay as the host of Bigg Boss from January. The producers of the show recently made a plan of extending the show this time. The plan was to extend the show from ending in January to end in February. Salman Khan’s contract with the producers ends on 4th of January. And he will not be able to renew his contract this time as he will be busy in the shootings of his two upcoming movies – “Bajrangi Bhaijaan” and “Prem Ratan Dhan Payo” after the contract ends. Hence, it was time for producers to find a new host for the show for a month.
According to some reports, the producers approached many persons including Karan Johar, Anil Kapoor but finally selected Farah Khan.(Oh yes, you saw the name right) The TRP of this show almost sky-rocketed from the start of the season. Will she be able to recreate the same magic? Or will this decision cost big time?

Peshawar Attack – This Video Will Make You Numb & Cry!!! What Was Fault Of 130 Innocent Kids?
Two Blasts Outside Girls College Near Peshawar