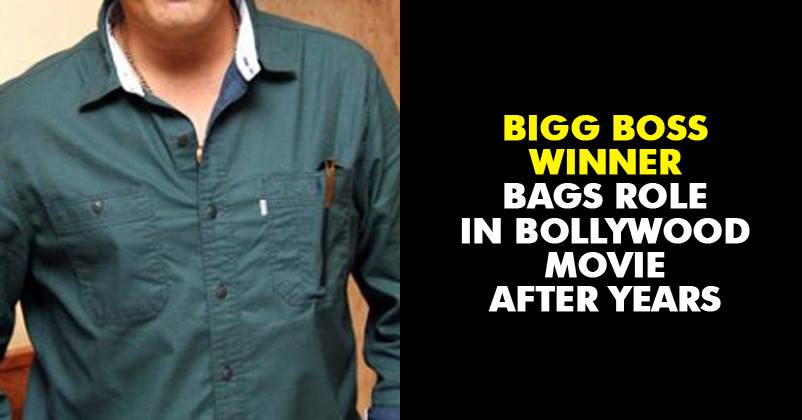 Remember there came a young boy in 1990 and made everyone crazy with his hairstyle from his debut movie itself?

Yes, you guessed it right! We are talking about Rahul Roy who rose to fame with “Aashiqui”. 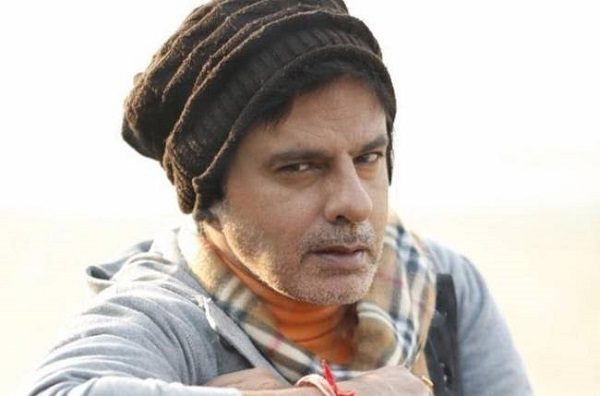 Mahesh Bhatt’s film was a blockbuster and youngsters were in love with the actor as well as the songs of the flick. He didn’t have a good career in the film industry but later he took part in the first season of reality show Bigg Boss and emerged as the winner.

His fans will be happy to know that he’s all set to make a comeback with Nitin Gupta’s “Welcome To Russia”.

In the movie produced by Neole Films, Rahul will portray the character of a high rank cop. Last year, Rahul said that he would explore Indian cinema’s various areas and now he’s making a comeback as an actor.

Here’s what he said about the flick,

“I’m happy with the production. It is being shot very well technically and has a good love story and good music.” 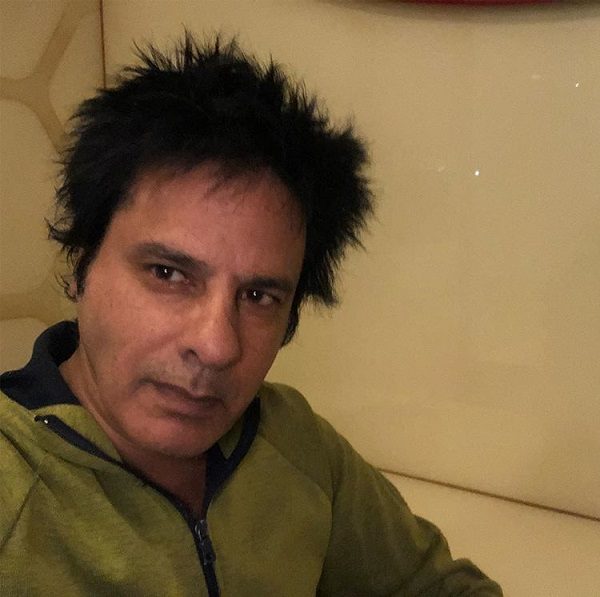 Rahul went on to say,

“The character is half Russian, half Indian, a high ranking cop in Russia, also a marksman, a thoroughly corrupt cop who is involved with the Russian mafia. My look and role is very different and exciting. This film will be released this year and I am looking forward to it.”

Rahul was in Australia for 9 long years and returned to India in the year 2015.

Well, fans are quite excited about his comeback and hoping that he would recreate his charm on the big screen. What do you have to say about his return to Bollywood?

People Trolled Nia Sharma For Repeating Her Dress. She Gave It Back To Haters In A Perfect Way
10 Bollywood Films Which Really Deserve A Sequel. If They Release, People Will Love Them