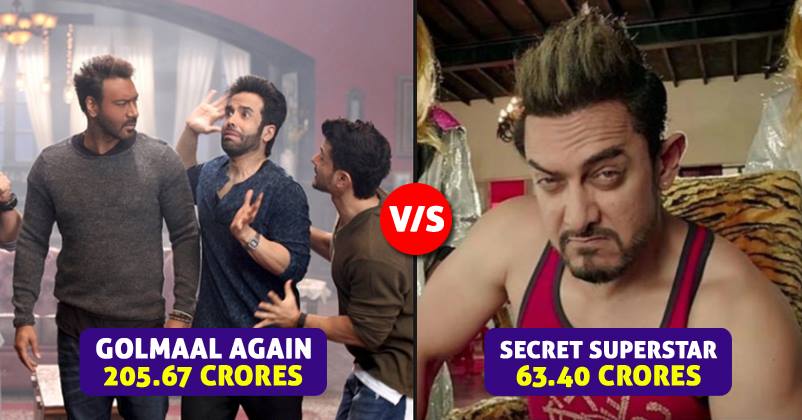 Year by year Bollywood is churning out more films so it has become really difficult to find a date which is good as well as solo. There are hundreds of films releasing every year and only a handful of big dates which ensure crowd in cinemas.

In such situations, the clashes are inevitable and makers have no option left other than releasing the film along with someone else.

In 2017 too there were so many clashes between Bollywood films which clashed with each other hence cutting doing each other’s business.

Let’s have a look at some of the major Bollywood clashes in 2017 and how did they perform at Box Office. 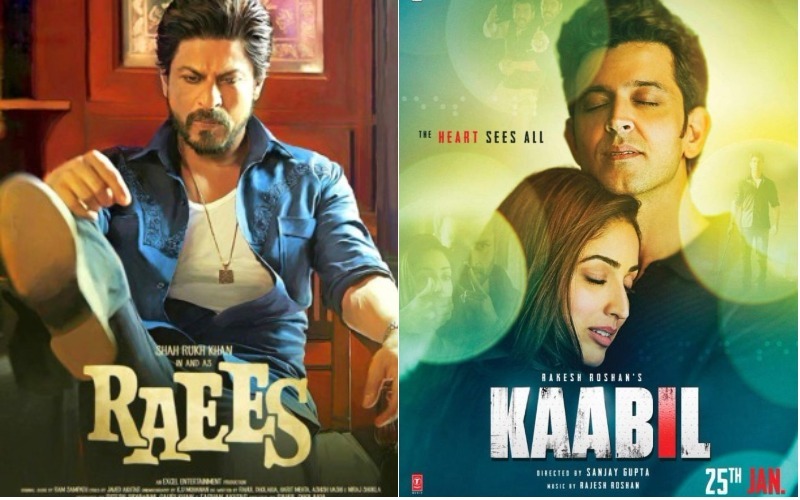 There was a huge hype around this clash as it was the 1st and one of the hottest clashes of 2017.

Though both films worked well at Box Office, the business was less than they would’ve done if released solo. 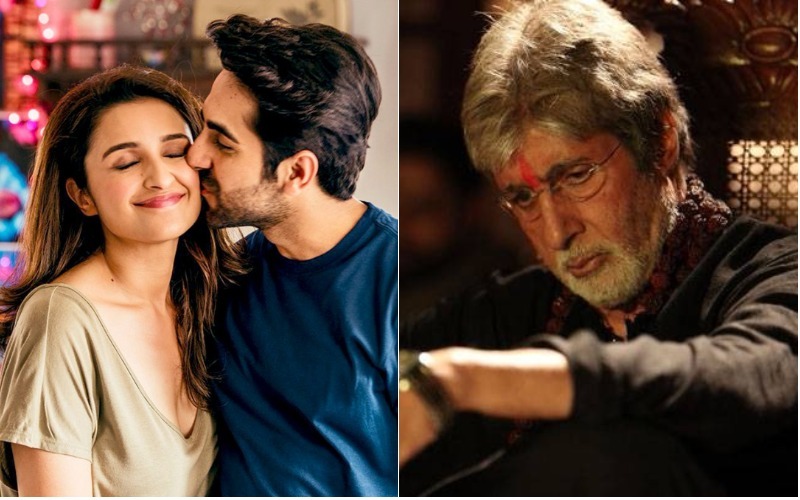 Both films proved to be Box Office disasters.

3. Half Girlfriend vs Hindi Medium 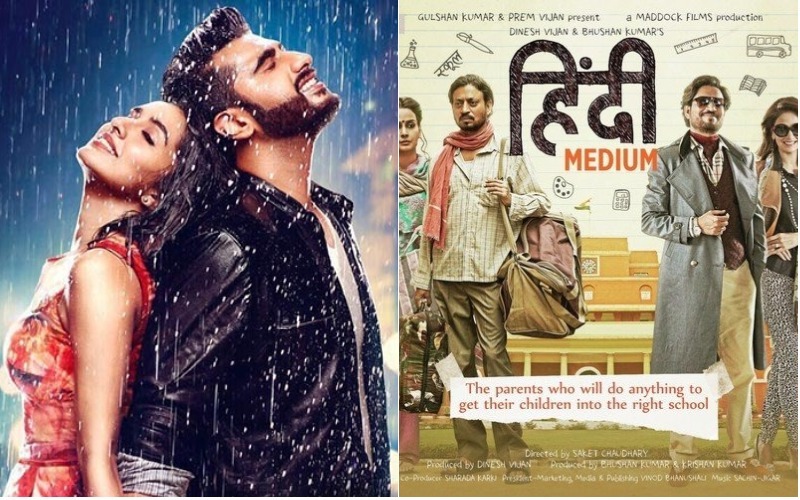 Half Girlfriend started on a better note as it had better star value but a great content finally made the way for Hindi Medium and it did really well from there on. 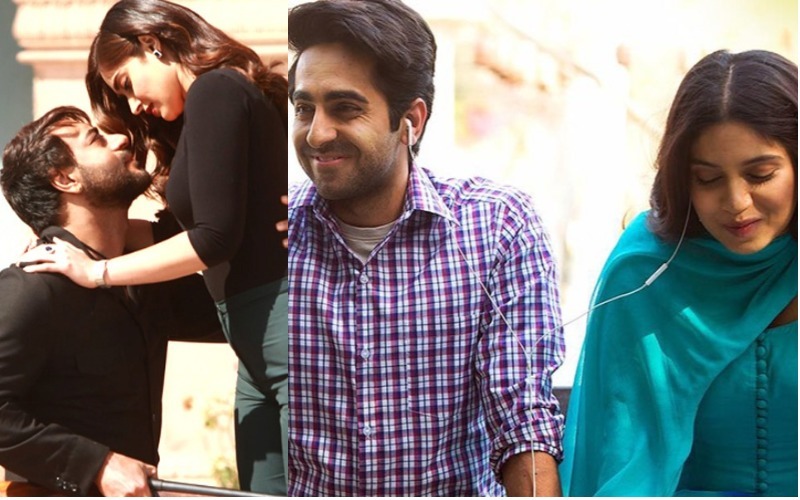 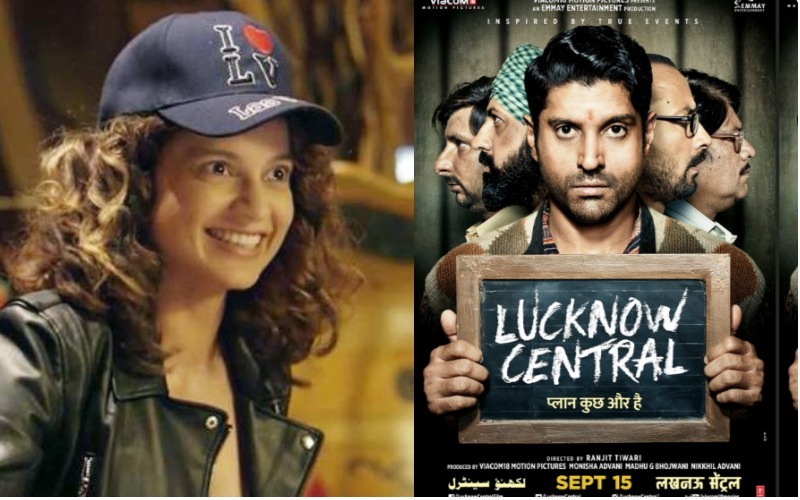 6. Newton vs Bhoomi vs Haseena Parkar 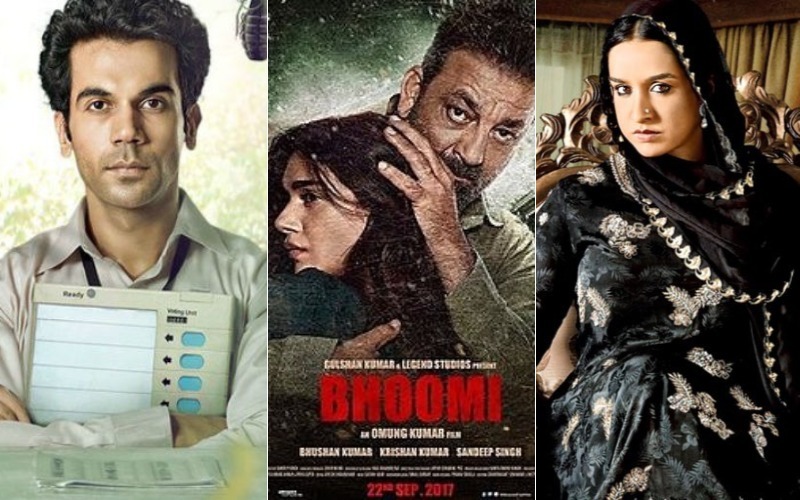 Newton performed exceedingly well all thanks to the strong public reports and reviews while other two films flopped badly. 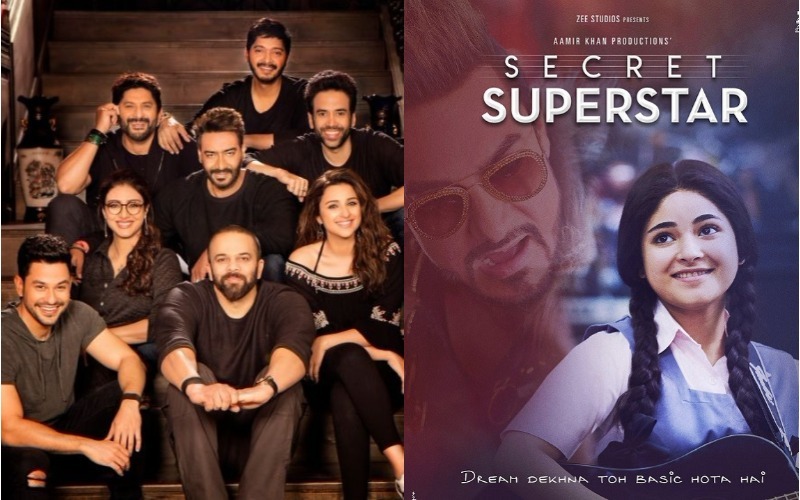 Both the films were appreciated by audience but performed as per their scale.