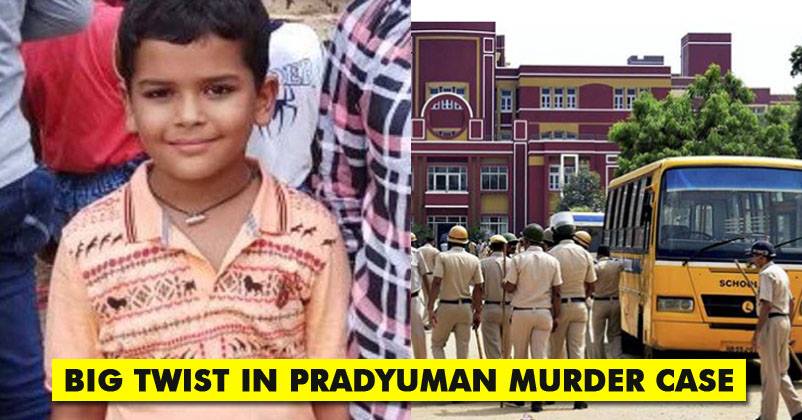 There is a new and very shocking development in the investigation of Ryan International School murder case in which a class 2 student was found dead in the washroom of the school.

7 years old Pradyuman Thakur was killed by slitting throat with a knife. The police arrested a bus conductor Ashok Kumar and it was being said that he confessed to have murdered the boy because he refused his sexual advances. 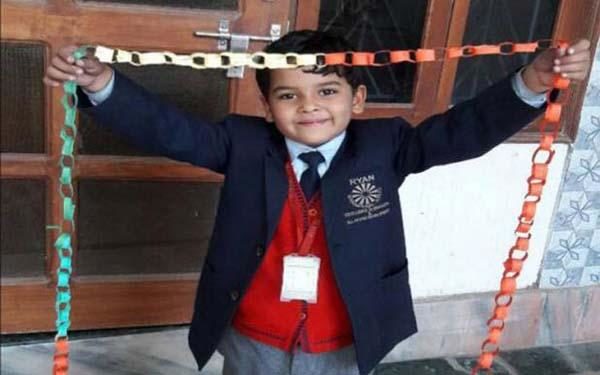 However now, CBI has arrested a class XI student of Ryan International School, Gurugram, from his residence at Sohna on Tuesday night. It has been reported that in its initial investigation, CBI has found that the class XI boy has murdered Pradyuman because he wanted to postpone the forthcoming examinations and the Parents-Teachers meeting.

Contrary to what the police stated, CBI didn’t find any proof of the conductor’s involvement in the case and as per the CCTV footage, their prime suspect is the class XI student.

The horrific incident took place on 8th September when Pradyuman was found dead, lying in the pool of blood in the school’s washroom with his throat being slit by a knife. 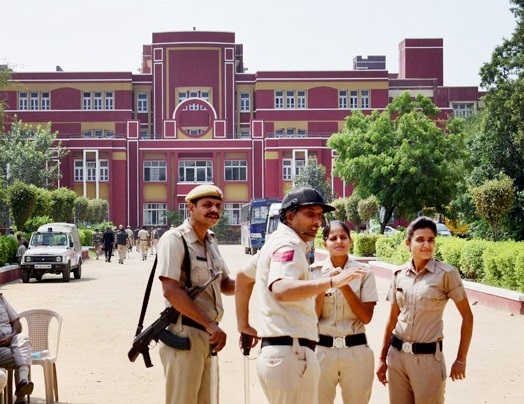 The father of class XI student, whose name has not been revealed as he is a minor, has refuted the claims of CBI. He said,

“They (CBI) arrested my son last night. My son has been forced to confess to murder. He has not committed the crime, he was the one who informed the gardener and teachers.”

The student will be presented before the Gurgaon Juvenile Justice Board at 2 pm.

That’s a really shocking twist in the case and if it’s true, the world is definitely moving towards the doomsday. What do you have to say in this connection? Let us know your views.