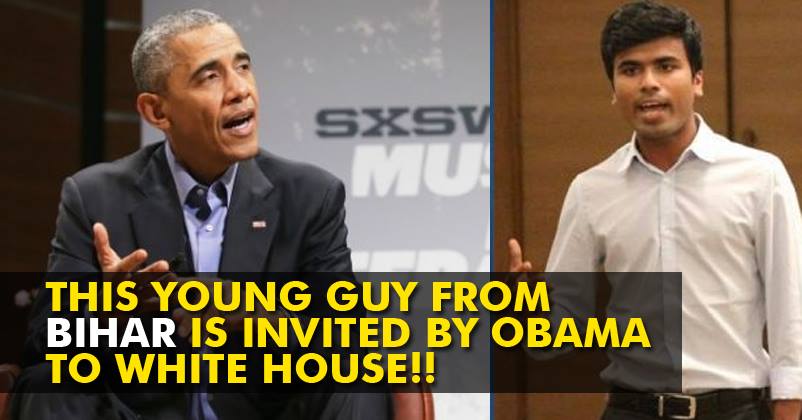 As the world is going Digital, it is indeed becoming a much smaller place to live in by bringing people together from many remote areas and forming an ecosystem of a positive energy. It is dissapointing to note that the average world literacy rate is 86.3% as compared to the average Asia literacy rate which is around 70%. This figure is indeed below average.

But this bihar based entrepreneur Sharad Sagar was able to tap on to this potential innovative market and founded the company ‘Dexterity Global’ which aims at proving the best educational opportunities to every child living in any remote area which is not well connected with the rest of the world and the opportunities blooming over there. It just requires a little bit of an extra effort to bring in the change that you desire in someone’s life and Sharad Sagar had the guts to do that and took the path less travelled. He is a former student of St Dominic Savio’s High School in Patna who was lately one among the top Forbes ‘30 Under 30’ list of social entrepreneurs.

After getting his name into the top list of Forbes ’30 under 30′, Sharad Sagar has been invited to the White House to be a part of ‘South by South Lawn’ event, which is basically hosted by President Barack Obama. The purpose of this event is to bring together creators and innovators from around the world and give them respect for their positive work to the society. Sharad Sagar was nominated and has been selected to participate in the prestigious event. According to the official White House statement, “the event will bring together creators, innovators, and organisers who work day in and day out to improve the lives of people around the world. It is a celebration of the great work these people have already accomplished.” He is the first Indian Entrepreneur to be nominated for such an event while the conventional old entrepreneurs like ‘The Bansals Of E-Commerce Websites’ are still busy in their scuffles and petty issues. The event is going to take place on 3 October 2016.

According to their website, the company has reached upto 18 Million people where they have served their service to around 1.2 Million of them through their 120 DexSchool Grads over the span of 7 Years. They provide an ecosystem of educational platforms which serves middle school & high school students to get the best opportunities from around the globe. Their company is mainly operational in South Asia.

Currently this company has 4 of its platforms –

Isn’t that great to acknowledge the fact that the Young India is indeed progressing forward towards a much brighter future without holding any barriers of caste, creed, religion and community. Every child in this world has the right to gain knowledge and education. And education is indeed a wealth that doesn’t decrease no matter how much you spend it ! !

This Is The Best INDIAN State For Working Women! You’ll Be Ashamed To See Delhi’s Position!
Call Center Employee Announces CALLS ARE NOT BEING Recorded! What Follows Is Hilarious