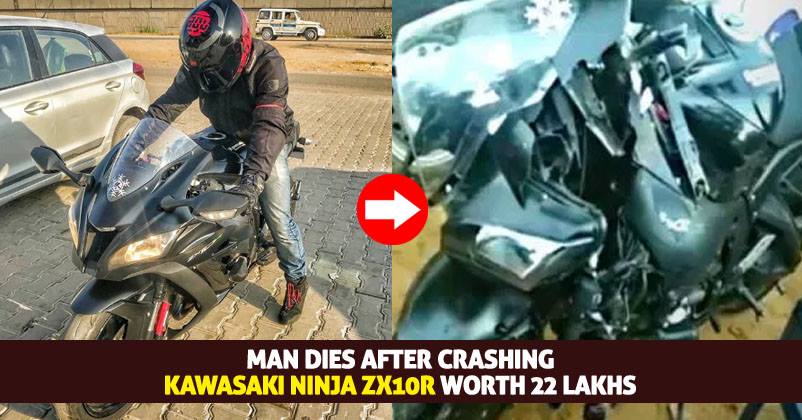 Road Accidents are one of the biggest causes of death in our country and it’s a fact. However, call it the unawareness or overconfidence that people still don’t consider the importance of road safety.

Just another guy who was riding his cool superbike at high speed became the victim of a road crash and died. The superbike named Kawasaki Ninja ZX10R worth Rs 22 lakhs has potential to reach a speed of 300 km per hour. 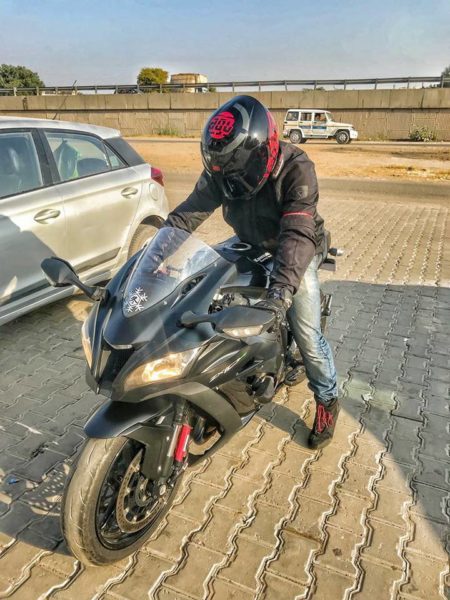 As per the news agency ANI, 30-year-old Rohit Singh Shekhawat who was working as a sales manager in an automotive company was riding the superbike back to home in Jaipur when he became a victim of the deadly accident.

As per reports, the accident happened when Shekhawat was crossing the JLN Marg. While trying to avoid two people who were crossing the road, he ended up losing balance and hit them. The motorcycle slided away and the biker was dragged along with the bike for nearly 50 feet.

Further, the helmet of biker also became the reason for his death. Reportedly the bystanders saw him bleeding and tried to remove his helmet but failed. He was then immediately taken to a nearby hospital where the doctors had to cut the helmet’s strap to remove it from his head.

It is being said that the helmet he was wearing was an imported one which was again worth nearly Rs. 50,000. The special helmet with a snug finish was so firm that it didn’t get unlocked. Unfortunately, the advantage of helmet also became the cause of his death which is said to be brain hemorrhage.

The post-crash photo of the superbike released by ANI explains the severity of the crash itself. Have a look – 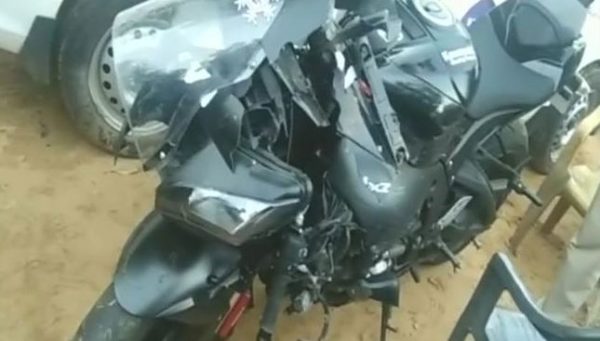 Continue Reading
You may also like...
Related Topics:Rohit Shekhawat