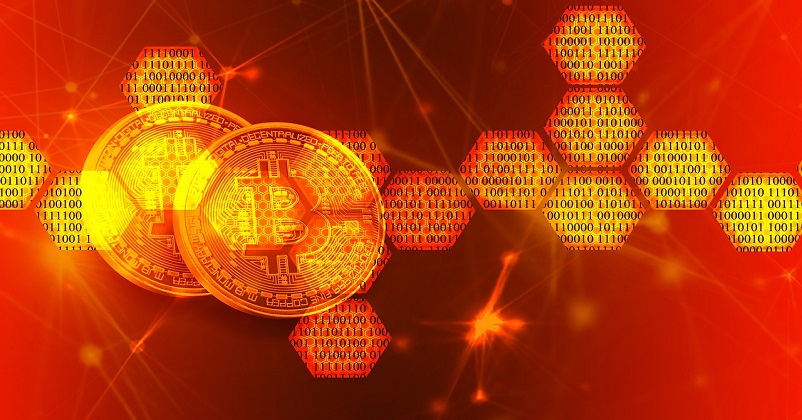 King Alyattes is credited with creating the first known currency in Lydia, now in Turkey, in 600BC. Currencies have always been physical and controlled and monitored by centralised authorities, until now!

Based on blockchain technology, cryptocurrency is decentralised digital money. You can use this to buy goods or services which use cryptography for their security, making it impossible to counterfeit. For many, bitcoin has been synonymous with cryptocurrency. However, there are more than 5,000 cryptocurrencies in existence today.

Bitcoin, also abbreviated as BTC, is a virtual currency that arrived on the scene in January 2009, but the true identity of the person who created the bitcoin still remains unknown. It is powered by the open-source code known as Blockchain technology.

Here are some ways in which you can buy bitcoin.

Many crypto exchanges exist where people buy and sell bitcoins. Platforms like Coinswitch allow you to trade in cryptocurrencies.

This is similar to digitally sending cash to someone. People can send each other bitcoins via their computers or mobile apps.

Do you like solving extremely complex math puzzles? That’s what bitcoin miners do. They use the power of their computers to mine coins. Today, you need extremely powerful computer systems to mine a single coin.

Once you have a bitcoin, you can store it in your bitcoin wallet, which is like a virtual bank that allows you to send and receive bitcoins. One of the best parts about bitcoins is that the identity of the owner of the bitcoin stays anonymous even though each bitcoin transaction is recorded in public logs that are guarded by a private key that can be used for buying or selling.

Tesla, one of the major automakers of the world, headed by Elon Musk, recently announced that people could now buy Tesla cars using their bitcoins. Just like he revolutionised our outlook towards electric cars, he has now taken another leap towards the future, becoming one of the few automakers who have started accepting bitcoin as payment.

Founded in October 2011 by Charles ‘Charlie’ Lee, which is two years after bitcoin, litecoin has been one of its main competitors. Litecoin is also a cryptocurrency that is based on an open-source global network that is used for payments. It uses Scrypt language, which was also developed by Lee to make large scale attacks on the currency even more difficult. Litecoin is based on Scrypt. You can also trade Litecoin on many crypto exchanges. If you convert 1 litecoin to INR, the value comes down to INR 13,213.

Which is a Better Investment?

Although not many digital currencies have been able to rise in the shadows of bitcoin, also because of the given crowded field making it increasingly difficult, litecoin has silently stood up to the competition.

Given the low price point, for someone who does not have their pockets full or brimming with money, litecoin would be a better choice of investment. The user can easily be tempted to try a small amount and keep an eye on the results. It might even skyrocket and see exponential growth just like bitcoin, for which you might thank yourself later.

Bitcoin, on the other hand, is very expensive to purchase. With values touching sky high figures and something that only the affluent could afford, it is out of reach for the regular people. This could be a good investment for people who understand the market very well and truly understand cryptocurrency. Only after seeing the potential in this virtual currency would someone be interested in buying the currency, which is hovering around its all-time highest price.

Disclaimer: Anything expressed here directly or indirectly is not investment advice. We ask you to do your own research before investing.

Can Digital And Physical Marketing Be Mixed?
How To Make Your Marketing More Relevant