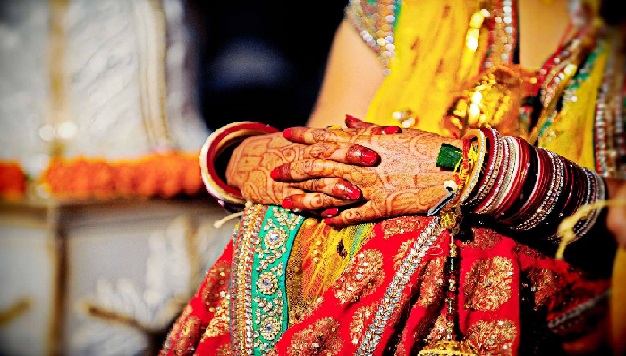 To what can be said an fortunate day for the bride & groom, eventually turned out to be the most, sad and embarrassing day of their life. The whole wedding was not less than any epic drama, as the couple was about to exchange garlands and take wedding vows at Aavdipurhal village in Laskar, Haridwar, marched in a woman claiming to be his “girlfriend” and created a situation nothing less than “filmy”.

The supposed girlfriend slapped the groom several times in front of the relatives and the guests. She claimed that she was in relationship with the groom for several years and they have also got committed by getting into a court marriage. She threatened to get him arrested, if he dared marry another woman. But however, when the girl left the venue, things got worse as the bride refused to get married to him, saying she cannot accept him a man who disregards women and is not trustworthy. The girls family understood her point of view, and asked the groom and his family to return.

The family who felt they were kept under the wrap related to the character of the women, wanted to approach the police but to had to settle down the matter with the Panchayat after groom’s family pleaded to not further bad name them and highlight the unfortunate event further.

After hearing the whole case, the panchayat suggested that the bride consider marrying the man’s younger brother instead. The bride and her kin accepted the suggestion, and the matter was the marriage was solemnized late Sunday.

Shocking: Diamond Gifts To Guests By Kuwait Prince While Common Public Does Not Have Food To Eat
Rahul Gandhi Proves With His Speech That He Is Not A Pappu