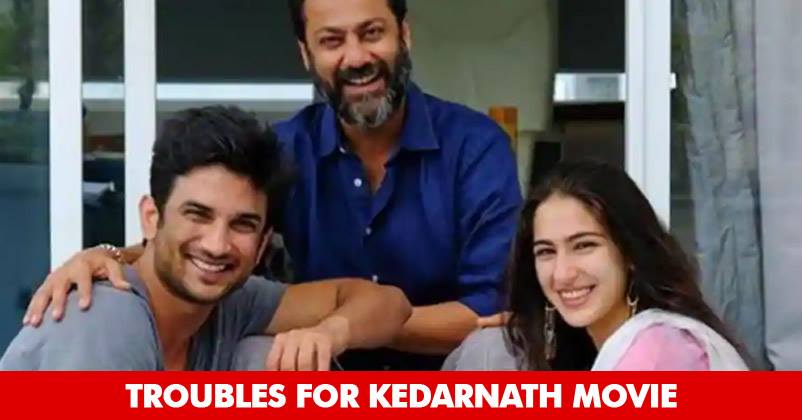 The promotions of Sara Ali Khan’s debut film Kedarnath are yet to start and the film is already in trouble. A BJP leader has demanded a ban on the film for allegedly promoting love jihad. 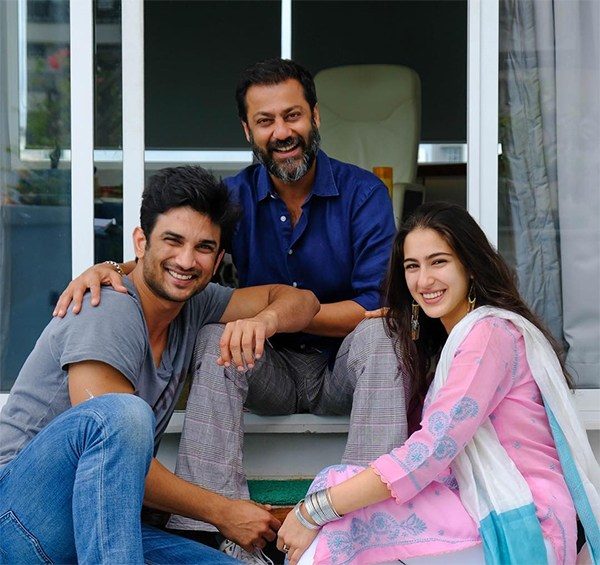 The man named Ajendra Ajay is part of the state BJP’s media relations team. He has written to CBFC chairman Prasoon Joshi requesting to not approve the film because it makes the fun of Hindu sentiments.

Ajendra has expressed his issues with the kissing scene between Sara Ali Khan (plays Hindu girl) and Sushant Singh Rajput (plays a Muslim porter) and also with the tagline – “Love Is A Pilgrimage”. He says that makers have set the film on one of the worst human tragedies but made fun of it by creating a romantic angle between a Hindu and a Muslim. He called the act as an attack on the sentiments of crores of Hindus. 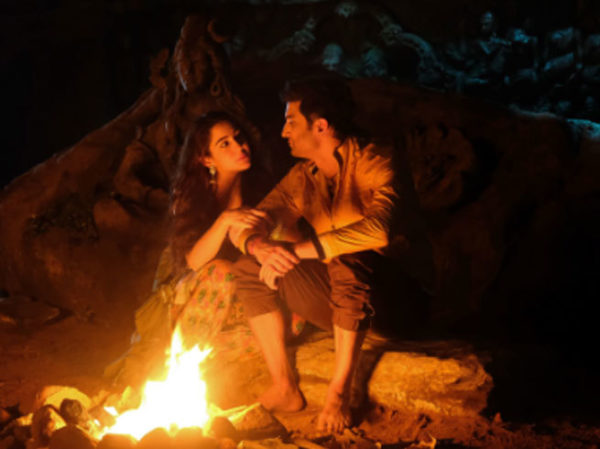 He even asked why the makers couldn’t find a Hindu character for the lead?

Accusing the film of promoting love jihad, Ajendra then warned of large-scale protests in case the film is not banned. He said the teaser has already projected the Kedarnath pilgrimage in such a flippant manner which has resulted in acute resentment among teertha purohits.

Thugs Of Hindostan Day 3 Collections Are Out. The Film Had Another Drop On Saturday
Rangeela Raja Govinda Is Furious, Says His Films Are Being Targetted Since 9 Years