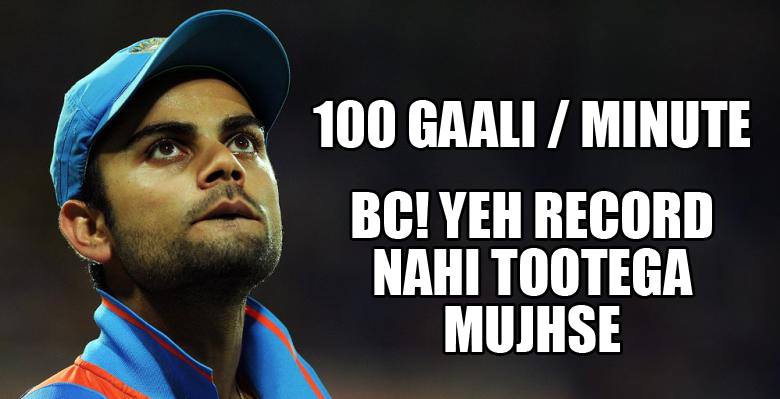 BJP MLA from KOTA Prahlad Gunjal had allegedly threatened the CMO with for not issuing transfer orders of his relative.
In the video you can listen to the conversation wherein Gunjal not only used abusive and vulgar language against CMO & his family but also threatened him.
Gunjal later when asked by media about the incident said “I used some words which were not to be used. If my words have hurt anyone, or caused agony to anyone, then I regret it”
Police had registered a FIR on Thursday evening against Gunjal under various sections of IPC for threatening the officer over phone.
As per the direction of party President Amit Shah, Kota (North) MLA Prahalad Gunjal is suspended with immediate effect,” BJP said in a statement.

The Delivery Boys Always Deliver Our Products Which We Bought Online. We Never Say A Simple “Thank You.” Watch This Video Made By Google.
Social Experiment On Swachh Bharat Campaign – Shocking Responses!!! Must Watch!!!