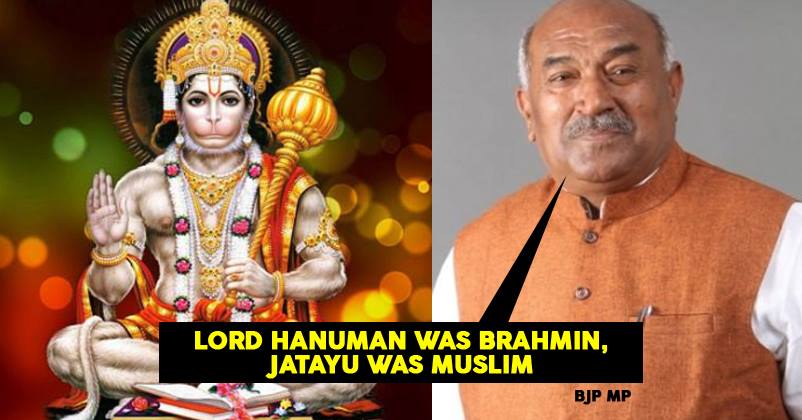 It appears that the BJP party members have nothing better to do than discuss about the caste and religion of Hindu gods, specifically characters from Ramayana.

Recently, Hari Om Pandey, an MP from Uttar Pradesh had something to add to the discussion. He claims to be an expert in the matter and is apparently confident of the caste differences of the Ram Durbar. 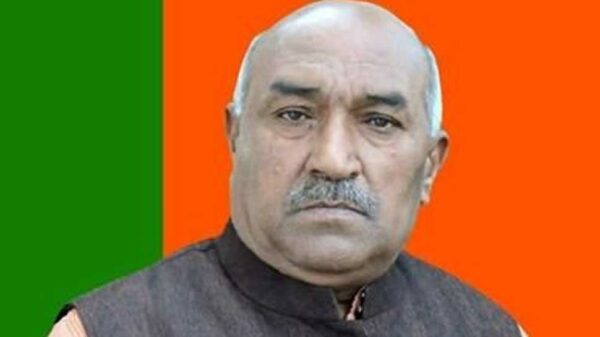 If this is absurd, then the logic behind declaring Hanuman Ji Muslim is even more bizarre. Apparently, a lot of Muslim names are associated with “Hanuman” – this forms the basis of the claim.

However, Hari Om Had a unique perspective to offer as well. According to him, Jatayu, the giant mythical bird who had tried to help Sita was Muslim. 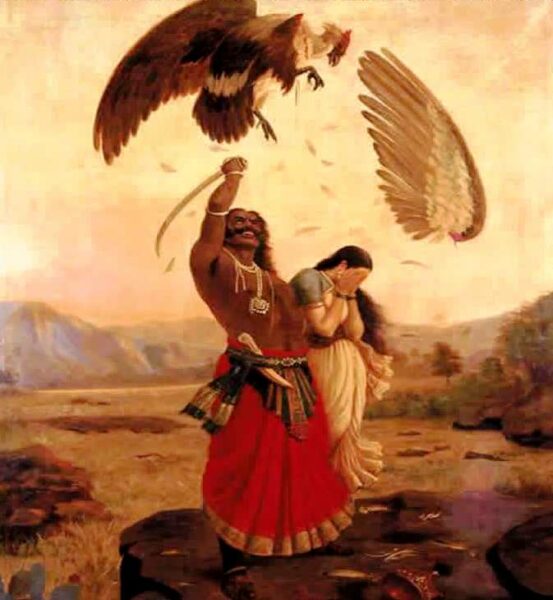 Not only that, the MP said that he could back his claim up with evidence which was a result of his own research. Wow. Clearly, the MPs have a lot of free time on their hands.

What do you have to say on this? Share your opinions with us!