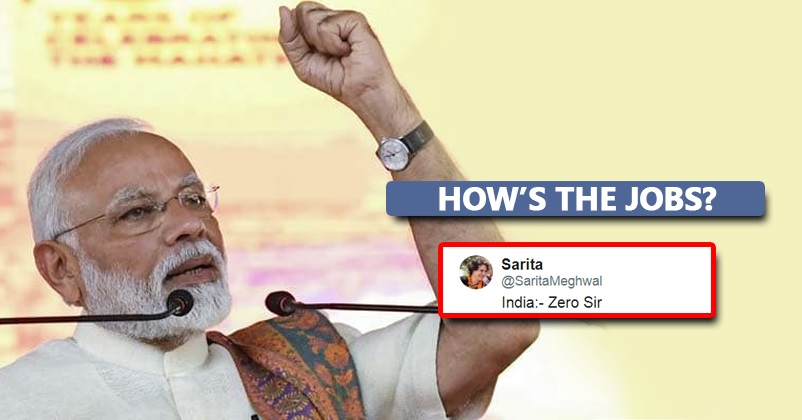 The interim budget was presented by the Finance Minister Piyush Goyal on Friday and some big announcements have been made to make the voters happy. For example, complete tax rebate has been provided on the income of Rs. 5,00000 per annum, income of Rs. 6,000 has been assured to small farmers who have land less than 2 hectares, etc. 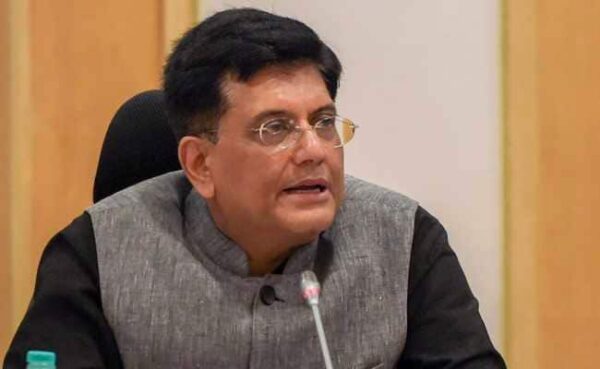 While presenting the budget, Piyush Goyal spoke the dialogue “How’s The Josh?” from movie “Uri: The Surgical Strike”. This flick is based on the surgical strike conducted by India in Pakistan occupied Kashmir (PoK) under the reign of Modi government.

The budget got mixed reactions but according to BJP, it is the best budget as it has something good for everyone. The official Twitter handle of BJP decided to express the party mood with the highlights of the budget. 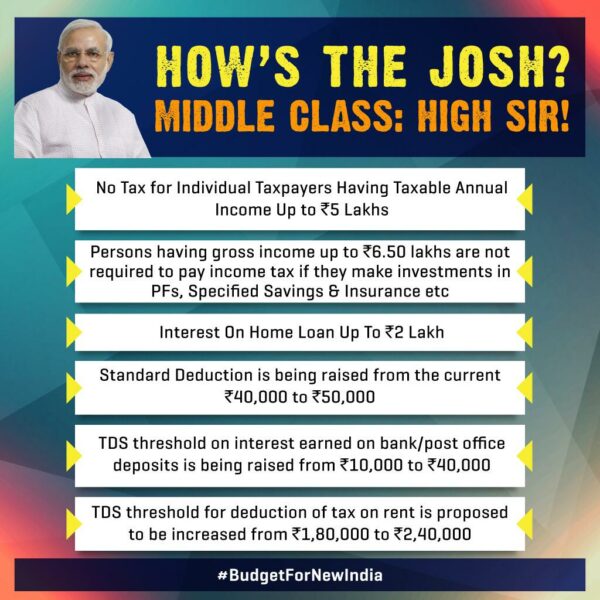 The caption with which BJP shared it read,

Some netizens didn’t like it and started trolling BJP by asking what the use of income tax rebate is when there is no job and income. Here are some reactions:

The budget is interim and only valid til June/July when the new govt would make a new budget.

Now, there is NO change in tax slab. Yes, there is rebate upto 5 lakh but if you earn even 5.1lakh then you pay the SAME tax as before.

Yet IT cell is busy fooling us

Unemployment rate at it's 45 years high!

Chokidar shb plz tell to India where is ten crore jobs where is black money those u bring in 90 days. Where 15 lack where women empowerment where ache din where crouption free India

PM: how are the jobs?

It's better to ask the same question to yourself after unemployment report published by default.. taken away all your hosh and Josh…

Where is the job..

What is your opinion on this budget? Do let us know.