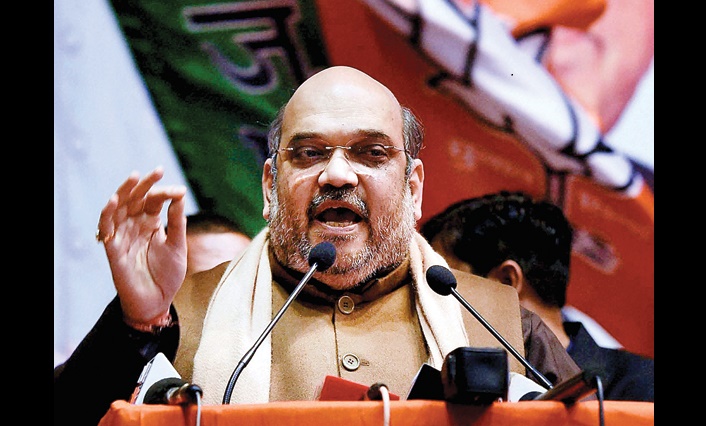 Bhartiya Janta Party owned a brilliant record of about 8.8 crore primary membership which is almost three times to its previous strength. According to the statistics of 2014, Communist Party Of China had been the world’s biggest political party with 8.67 crore membership.

There is no denying the fact that BJP might have been a step ahead from CPC as far as membership is concerned; however, it seemed to be in an eleventh-hour overdrive for achieving the set goals on few plots.

When there were only 3 days remained for membership to run out, some states that are ruled by BJP made up their mind to seek deadline extension in the hope of involving more members. Such states are Assam, Madhya Pradesh, Jammu and Kashmir, Chhattisgarh and Rajasthan. Nevertheless, as maintained by sources, the above mentioned states did not get ample time due to elections and appeared to be self-assured of having more members if some extra time is given to them.

10 crore membership is the goal set by BJP that was stood at 3.25crore. Moreover, the sources said they are confident about the achievement of goal by 31st March.

In UP where BJP is focused has 1.47 crore membership that is quite close to 1.5 crore at which the party is aimed. Shah might give this target a good blow if there is an extension on membership drive time.

In the words of Siddharth Nath Singh, “In West Bengal, the membership figure has gone up from 1.25 to 37 lakh. This in itself is a big achievement. Our endeavour will be to ensure that these translate into votes.”

Is There An Epidemic Of Rape In India? Telangana Witnessed Gangrape, Boyfriend Thrashed Badly!
AAP New Scandal – Kumar Vishwas Accused Of Sleeping With A Volunteer