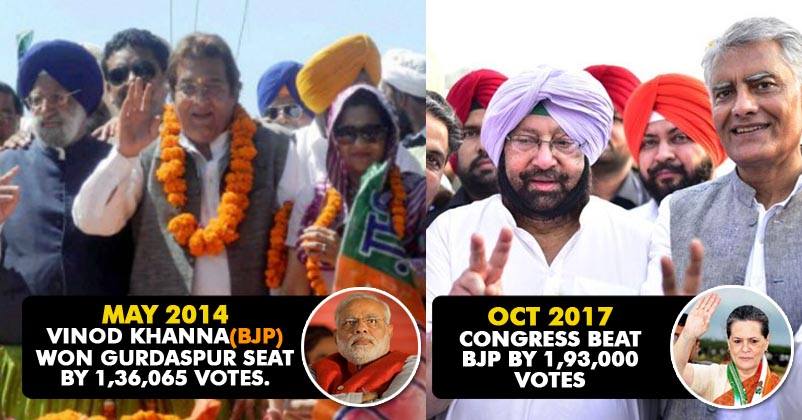 The Congress party leaders, especially from Punjab, must be very happy today as they have registered a victory in BJP’s stronghold constituency. 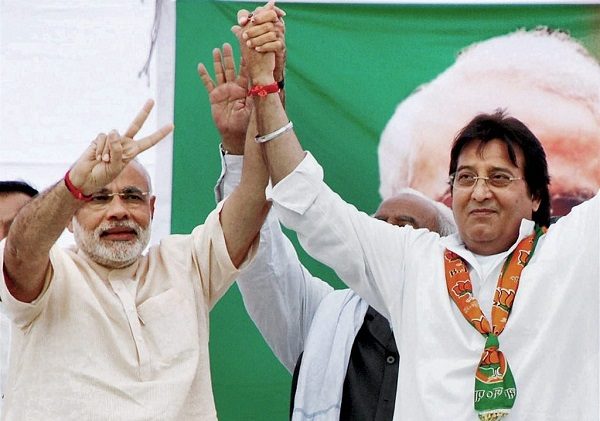 Bypoll elections were conducted for Gurdaspur and today the results came out. This seat has gone to Congress as its candidate Sunil Jakhar defeated BJP nominee Swaran Salaria by 1,93,219 votes.

Congratulations to @sunilkjakhar ji for his impressive win in #Gurdaspur bypoll, it's a victory for @INCPunjab policies & development agenda

“We have sent a beautiful Diwali gift packed with red ribbon to our would-be President Rahul Gandhi because it sets the tone…It will be a shot in the arm for the Congress. This (victory) is a big slap on the face of ‘jija -saala’ (SAD chief Sukhbir Badal and Bikram Singh Majithia). Today BJP will realise that Akali Dal in Punjab has become a burden. Time and again people have reprimanded them. It will be demoralising and send them (SAD-BJP) packing.”

BJP and AAP have alleged that the Punjab government has misused official machinery in order to win bypolls. 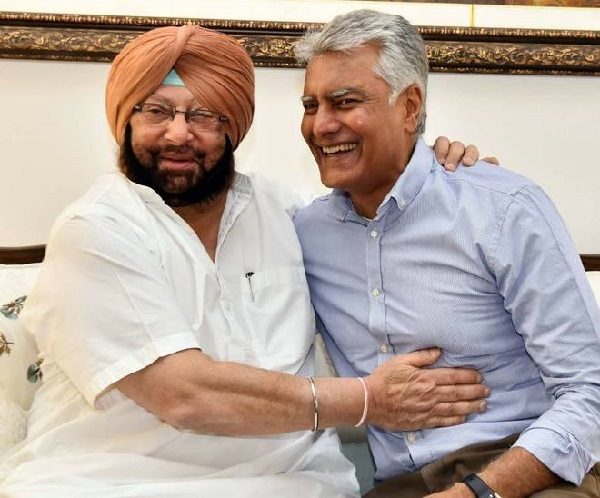 Tough Time Ahead For BJP

However, the big question that is popping up in front of BJP leaders is whether people are fed up of Modi government or is this glimpse of what can happen in 2019?

Modi government has taken many revolutionary steps such as demonetisation, introduction of GST, etc. and the public supported it completely. However, demonetisation has been accused of not bringing any concrete results while GST has made it problematic for businessmen to carry out their business activities. It also gives an impression that GST has been rolled out without proper preparation.

On the corruption front as well, a lot remains to be done by the Modi government and unemployment is also a serious concern which needs immediate attention.

Let’s see how the Modi government will react to this development which has taken place in Punjab because in democracy, every seat counts.

Honeypreet Struggled In Her First Night At Prison, Spent It Sleepless And Skipped Dinner
11-Yr Girl Died Of Starvation & Reason Is Aadhaar. Why Such Schemes If We Can’t Save A Life?