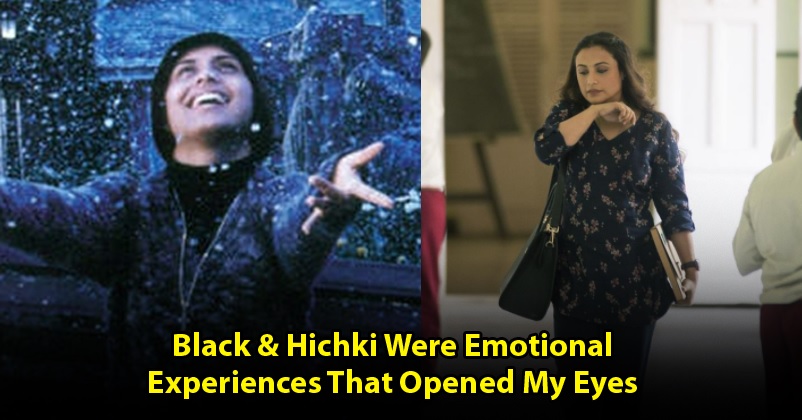 Rani Mukerji is one of the most versatile actresses of Bollywood as she has not only worked in masala films but she has performed in an exemplary manner in women-oriented movies as well. What makes her stand apart from her contemporaries is her brilliant acting in movies like “Black” and “Hichki” in which she played the characters which were specially-abled. 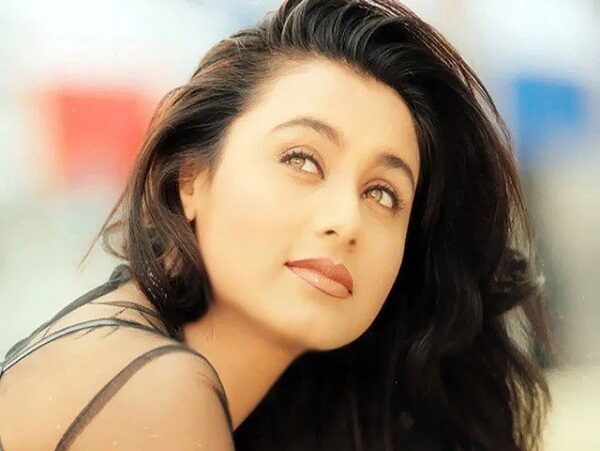 Recently while giving an interview to a leading daily, Rani Mukerji opened up on various issues including the need of treating everyone in a equal manner in the society. December 3 is observed as the World Disability Day and Rani termed herself as fortunate enough to get the chance of playing Michelle McNally and Naina Mathur in “Black” and “Hichki”, respectively.

“Black” was directed by Sanjay Leela Bhansali and Michelle was a specially-abled girl in the movie that also starred Amitabh Bachchan in lead role. “Hichki” was directed by Siddharth P Anand and in the flick, Rani’s character was suffering from Tourette syndrome. She played the role of a teacher who worked hard on the students who were least interested in studies. 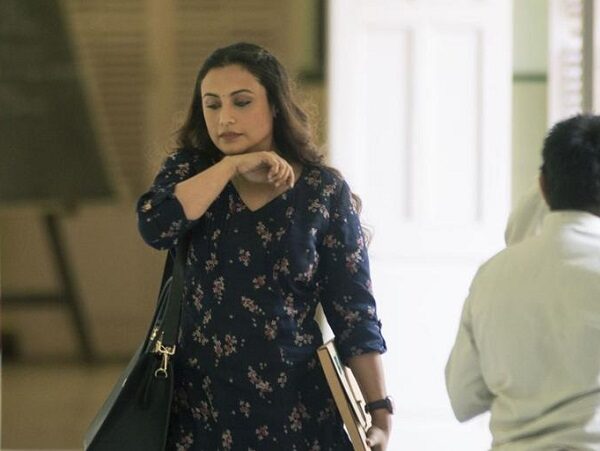 Rani Mukerji hopes that these two movies would have started the right conversations in the society as she says that she got to learn about humanity while working in the projects. The “Saathiya” star says that because of these two movies, she has got to know about those people who want to make big in life despite all the problems they face and work hard to fulfill their dreams. Not just this, she feels that she has become a stronger person after working in these films. Rani even goes on to say that she is grateful for the fact that she can see, talk and hear properly because majority of us take it for granted. 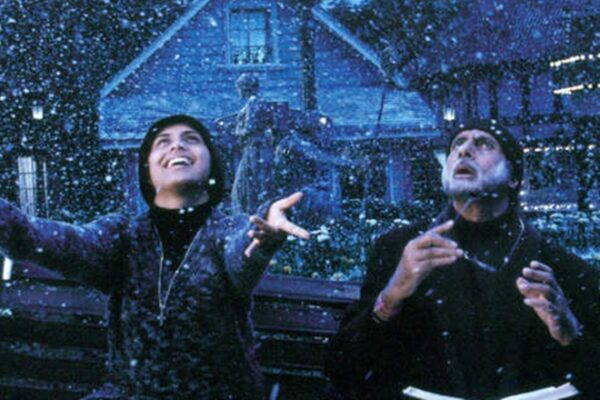 As per her, “Black” and “Hichki” can easily be called as emotional experiences which made her realize that there should be inclusivity for all. She further adds that we should make sure no one is discriminated and everyone should be treated equally.

We certainly agree with Rani Mukerji & wish to see more such mind-blowing and power-packed performances from her!