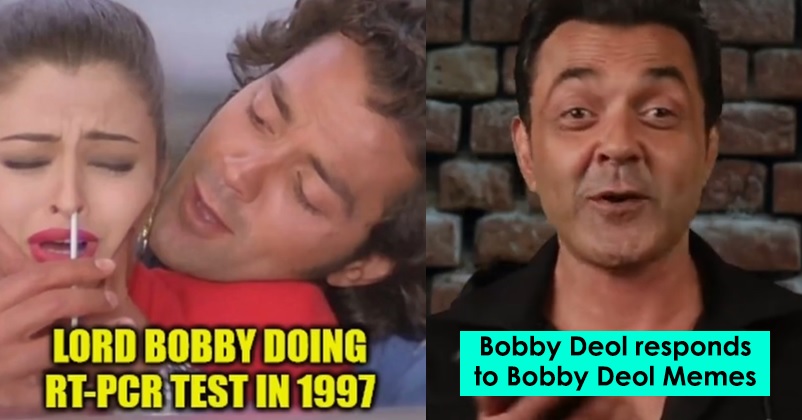 Bobby Deol is one of the most famous actors of Bollywood and he is loved more for the memes that are made on him rather than for his acting performances. In fact, he is called Lord Bobby and by some other names by the online users who regard him as a super human. 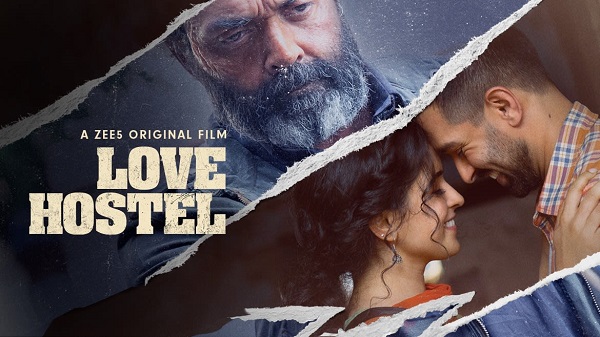 Bobby Deol’s “Love Hostel” is currently streaming on a digital platform and as a part of the promotions, the actor posted a video on his official Twitter handle in which he reviewed the memes which are made on him. In the video, he is seen in a meme using an airpod even before they were launched in the market for which he said that he was always ahead of time. In one of the memes, he is seen taking RT-PCR test of Aishwarya Rai Bachchan and in response he said, “Sorry Aishwarya, but Bobby got a little ‘Swabby.’ Get it? Swab test, Bobby-Swabby.”

He also responded to the memes as per which he inspired other actors and movies as he said that his father and the renowned Bollywood actor Dharmendra says that the real man is the one who inspires others. 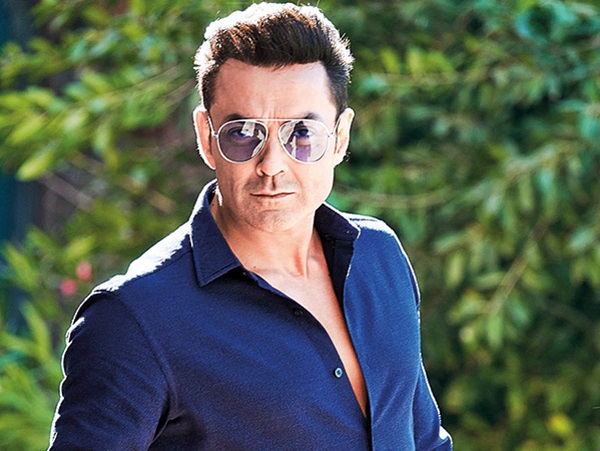 He posted the video with the caption, “I genuinely had a great laugh, thank you for the love guys. Keep such hilarious stuff coming! Stream #LoveHostel, exclusively on #ZEE5. @VikrantMassey @sanyamalhotra07 @iamshankerraman”

I genuinely had a great laugh, thank you for the love guys. Keep such hilarious stuff coming!

Bobby Deol certainly has a great sense of humour!