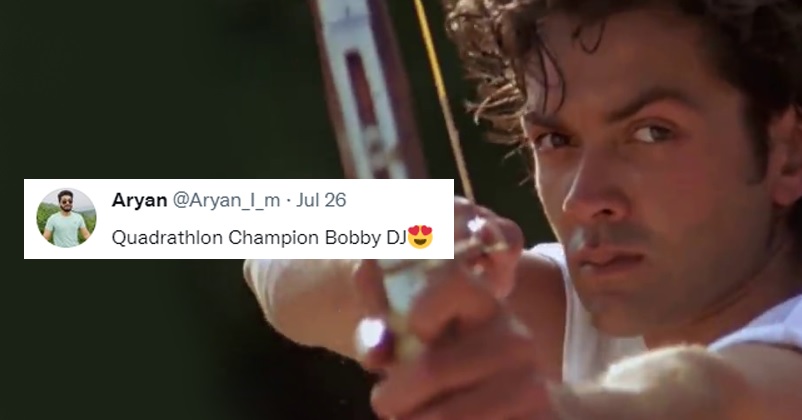 The veteran Bollywood actor Bobby Deol has been going great in the second innings of his career and he is seen not only in movies but also in web series and audiences are loving his performances too. While there are some who love his acting skills, many others love the actor for the memes that are made on him. In fact in the online world, Bobby Deol is known as Lord Bobby who has already lived the future. 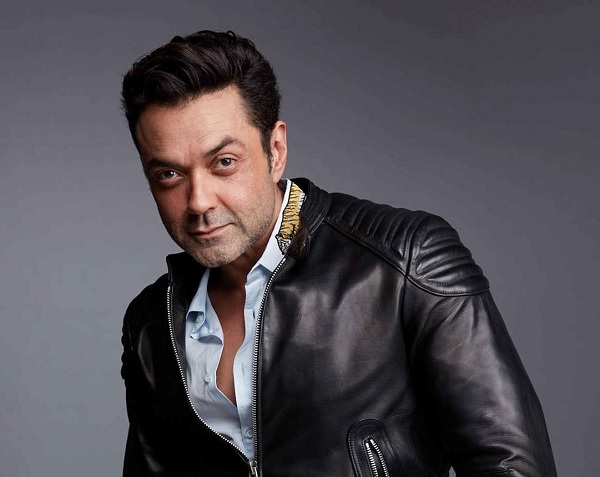 Some time ago, a Twitter handle posted memes showing that Bobby Deol was using airpods in one of his movies in 2008 while Apple launched them in the year 2016. In another film, Bobby was seen taking nasal swab of his co-actor Aishwarya Rai even when people had no idea of COVID-19 and the method of its testing.

We all know that the biggest sporting event of the world Olympics is taking place in Tokyo nowadays and at the same time, a tweet with four photos of Bobby Deol is going viral. The Twitter user wants to convey that Lord Bobby Deol is also an athlete and he would have won some medals for India if he had been taking part in Olympics. In these photos, Bobby Deol is seen playing basketball, archery, racing and boxing, the only difference is that he has done it in his movies and not in reality. 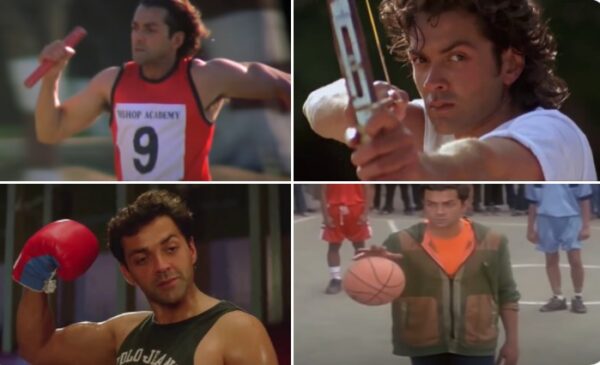 Soon the online users also started reacting on the tweet and here are some selected reactions:

Only if stealing hearts was a sport, King Bobby would have been the world record holder. 🥇🏅🏆

Bobby Deol has certainly nailed it! What do you say?

Manjot Singh Recalls Casting Manager Saying He Can’t Search A Role For Him As He Is A Sikh
Ashutosh Rana Opens Up On Negative Roles, Reveals Why He Loves To Play Such Characters