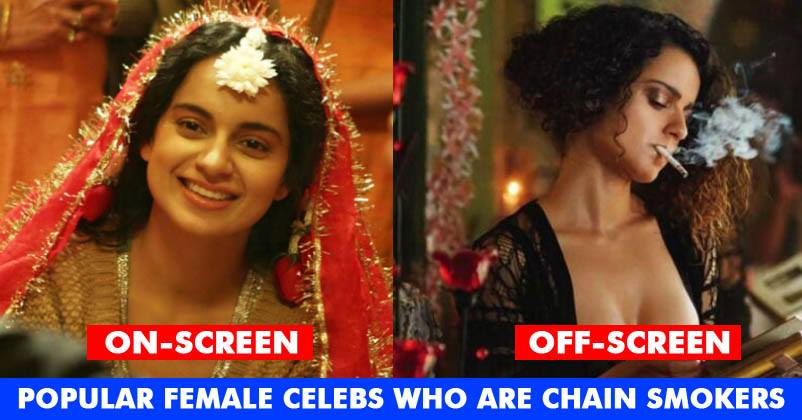 Millions of heart desire to join the glamorous industry of Bollywood and a few luck out. Where on the one hand, Bollywood is an industry of passion and dreams; on the other hand, it also pertains to addictions. The stars live their life based on their terms which might not be the best thing to do, pertaining to the position they hold.
They are an inspiration to many and habits like drinking and smoking may have a negative impact on the minds of their audiences. In Bollywood, not only males, but female actors are also chain smokers. These celebs have practically kept the tradition of smoking alive.
Let’s see who the top 10 chain smokers of the industry are. 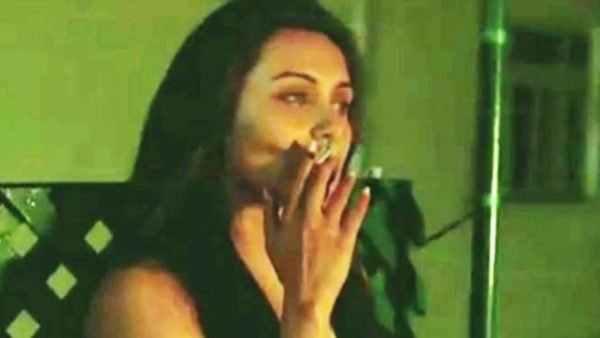 Rani has faced many problems because of her smoking habit as the negative trait didn’t go down well with her family members. Time and again a picture of Rani is released in the media, enjoying her cancer stick, which makes her family furious. 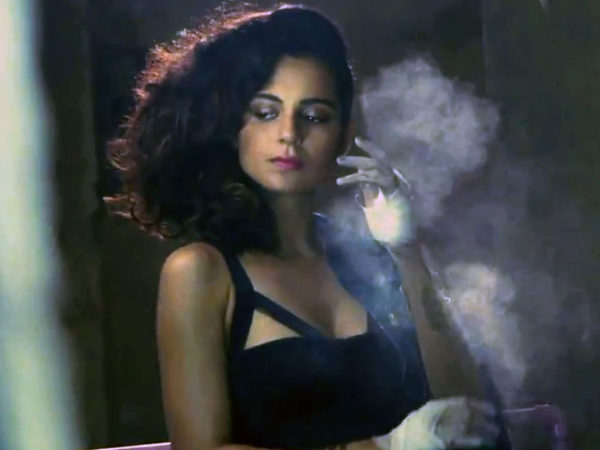 The ‘Queen’ of Bollywood doesn’t seem to regret her smoking routine at all. In fact, she was the first one to raise her voice when the news of the ban on public smoking was making rounds. She believes that smoking is a personal choice and should remain reserved for each person. 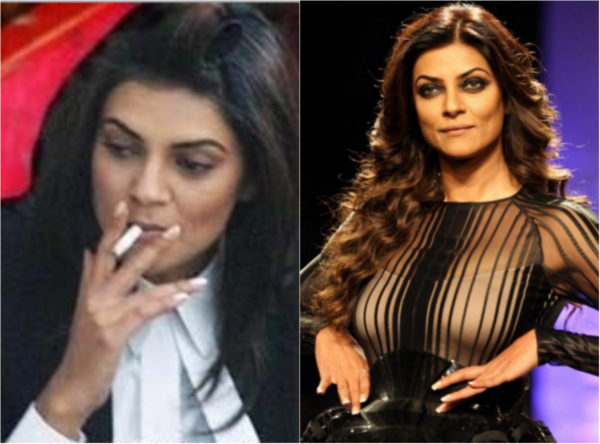 Sushmita is one of the leading female chain smokers of Bollywood. Her family insisted her to quit the habit as it may set a bad example for her daughters, but she is adamant on her decision. Even though she is an idol for many, her smoking routine may not very well fit in the image. 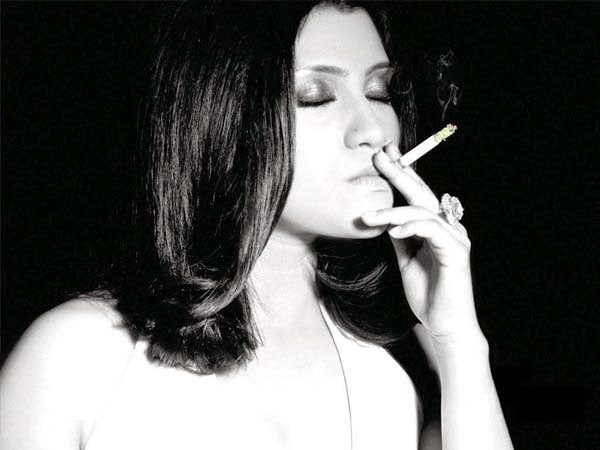 Her habit of extensive smoking was revealed when she said that when she was pregnant she had to give up smoking and it was very difficult because she was an avid drinker and smoker. Even though she quit still, she started again after her delivery.

The tragedy queen of Bollywood died a tragic death as well. She left at a very young age of thirty-nine, and the sole reason of her death was excessive smoking and drinking. 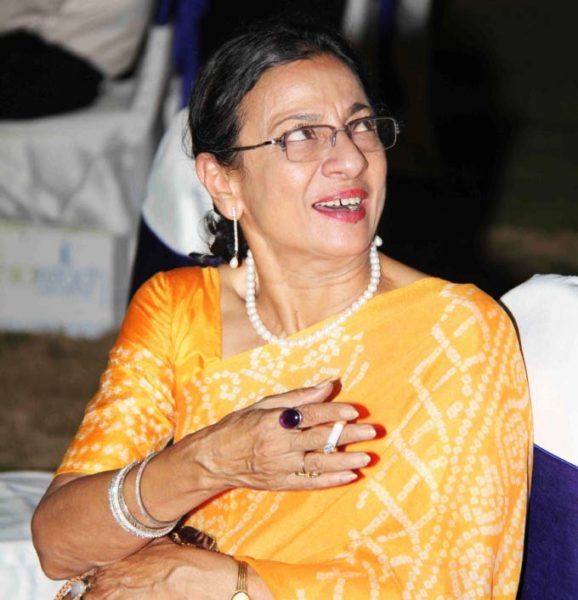 She is a gem of the industry. But her smoking habit came into limelight when the shutterbugs caught her smoking at a charity event organized for the children. Even though she is a very brilliant actress yet, she chose the wrong place to smoke. With young children around she should have been careful. 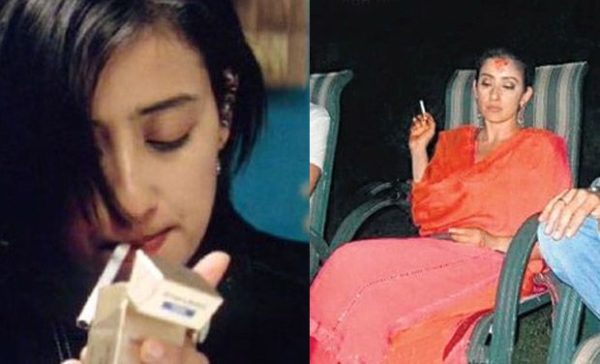 The hyped photograph of her wedding day where she was seen smoking told the world how addictive she is to smoking. Even though it is allowed to smoke even if you are married, but Manisha did something ethically wrong, isn’t it? Even though she was diagnosed with Ovarian cancer, she did not quit smoking. 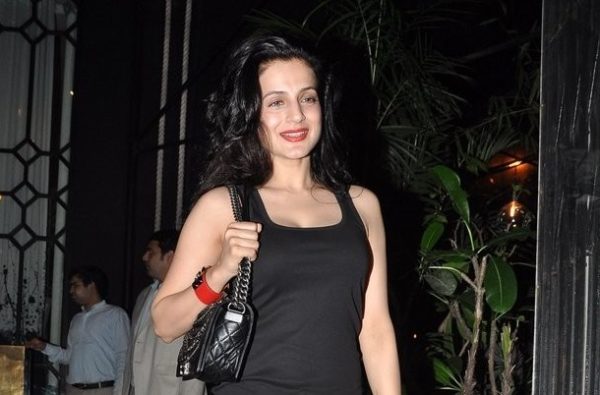 This adorable actress is also an avid smoker. Even though she is educated and received so much affection from the people, still she could not part ways with her bad habit of smoking. She has been spotted taking a puff at many public places and events.

Dhinchak Pooja’s New Song In Bigg Boss House Is Out. Twitter Once Again Trolled Her
Priyank Digs Up Arshi’s Past Scandals & Makes Her Cry. Twitter Reacted Over His Behaviour