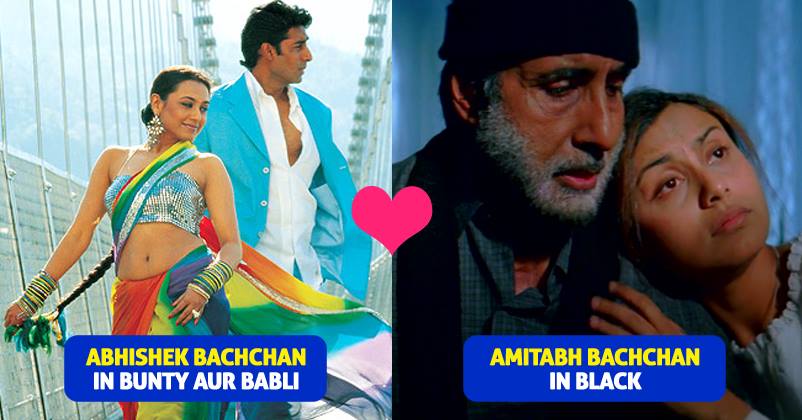 Bollywood is one of the most creative and glamorous entertainment industries we’ve in India. The combination is just too great and gives out some epic results sometimes.

The biggest plus of Bollywood artists is that they never shy away from doing something that’s not done before or from breaking the stereotypes.

Apart from the films and performances that we enjoy in theatre, there are many facts about the BTown that leave us stunned.

One of those many facts is that many Bollywood heroines haven’t shied away from working with someone even if there’s a huge age gap.

Here we list down those Bollywood actresses who worked in films against both father and son. 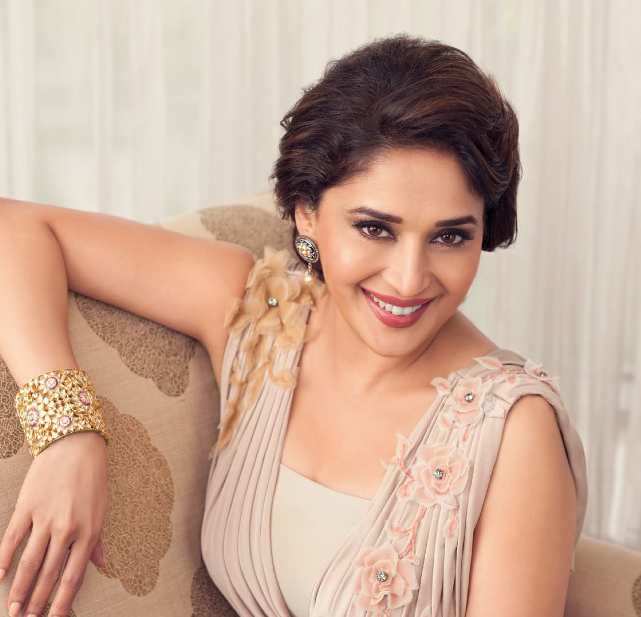 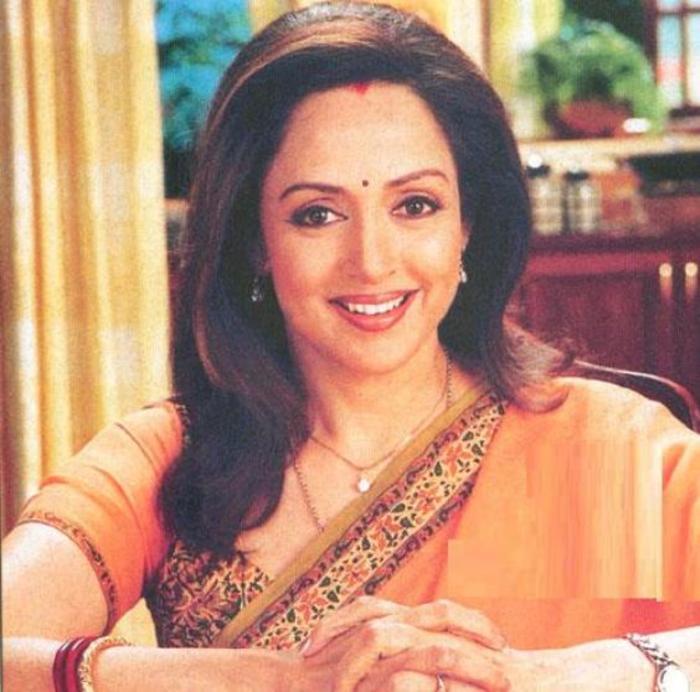 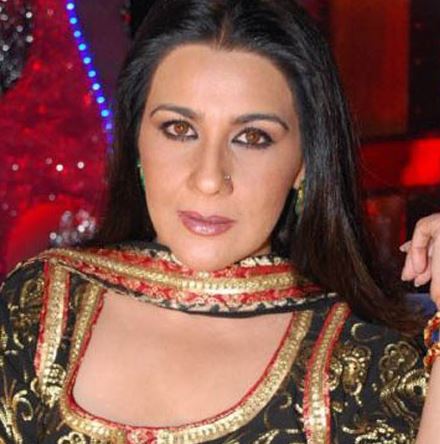 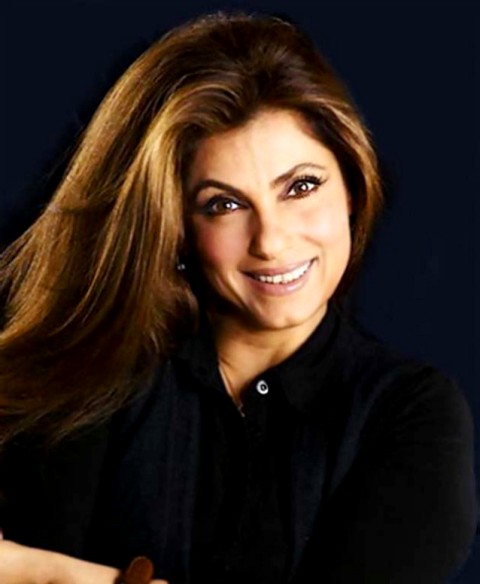 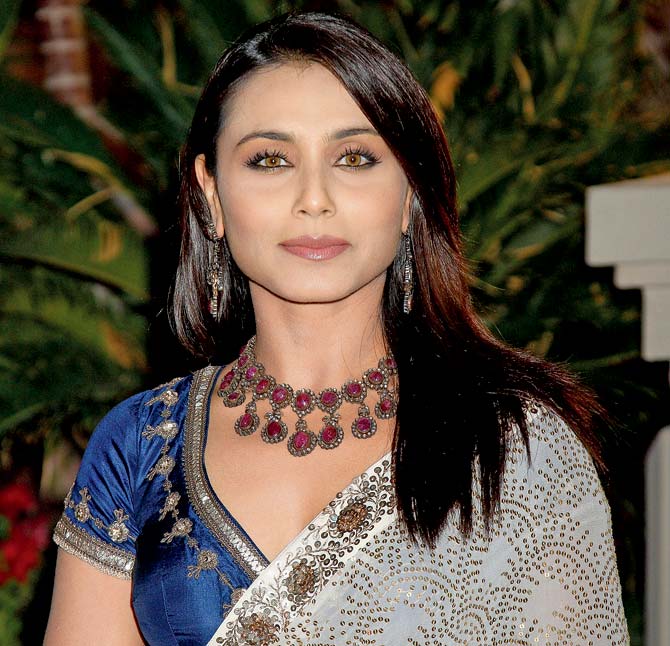 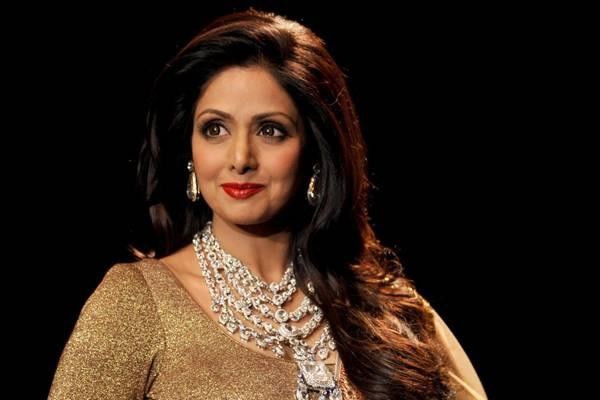 Exclusive BB 11: This Contestant Has Been Evicted From The Show
Top 10 TV Show TRPs Of Week 51: BB11 Out Of The Top 10, Weekend Ka Vaar Shows Heavy Drop