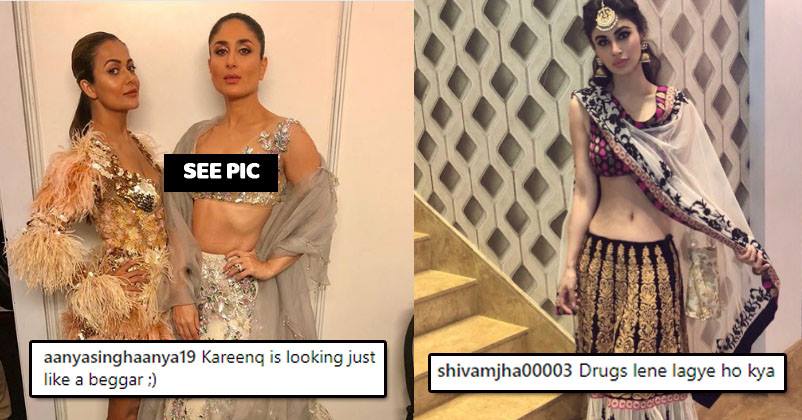 Fat shaming is bad and everybody knows that it can be rude to call someone fat, at least on their face. Then, why isn’t shaming people for being skinny considered to be offensive? Commenting on someone’s body for being thin is really demeaning and annoying. People forget about empathy and continuously remark jokes on people for being skinny. Whenever actors post on social networks, a group of people always criticize and comment something negative. The same thing happens with the beautiful divas of B-town who are constantly trolled for their looks. In fact, some of the social media trolls have no valid reason.

Given below is a list of Bollywood actresses who were trolled for their skinny looks;

In the very recent case, Naagin actress Mouni Roy was being trolled for being “too skinny”.

Mouni had posted a picture on Instagram dressed beautifully in a lehenga. People trolled her for being too skinny and looking malnourished.

One of the comments on the photo on Instagram read, “Everything is good, Mouni Roy but you became so thin now a days, especially your hands… looks so skinny.” 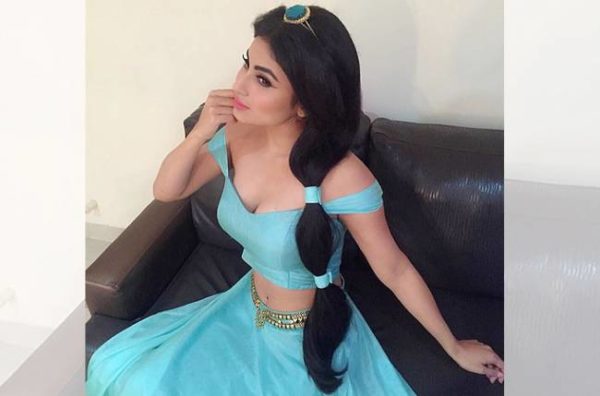 Users even commented that she has edited the image and posted a fake image. Another user commented, “You are looking so thin, just like a skeleton, Mouni.”

Deepika Padukone for being too-skinny

Padmaavat actress posted a picture on Instagram. The photo didn’t do well with few of her followers, who then started sending negative and hateful comments on her picture for being too- skinny. The actress remained silent and didn’t react on these trolls. Trollers even entitled her as ‘dead body’.

Kareena Kapoor Khan trolled for looking like a ‘Skeleton’

The actor was trolled after Amrita Arora shared a pic. Kareena was trolled for being ‘too-skinny’ and was even asked to start eating and gain some weight.

People even commented, “Kuchh kha liya karo,” and things like “What happened to Kareena? She looks like a skull.” 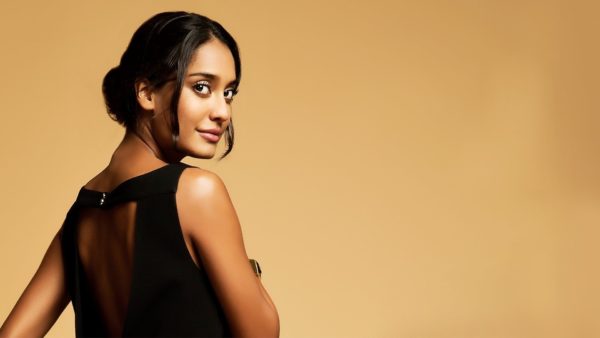 When You Own Your Breath NoBody Steals Your Peace! Happy Yoga Day! 🙂 #yoga day!

Popular TV actress Aneri Vajani uploaded a photo of posing in lingerie. Again the netizens trolled her and body shamed for being too-skinny on social media. The actress slammed the haters and posted on Twitter and urged people to change their thinking.

Just because we killed it in the Gold Series! 📷 @vivanbhathena_official

Kajol’s sister Tanisha Mukherjee got trolled for one of her photoshoots. Tanisha was flaunting her abs in the photo. People started trolling her and even called her a TB patient. Users even compared her to a skeleton. One such user commented, ‘apke spare part ko repair ki zaroorat hai, specially shakal’.

Be it Fat or skin shaming, Shaming is Shaming. Always think before you comment on anybody’s body.

Here’s What Actually Happened When Sanjay Dutt Met Bestie Kamli After Walking Out Of The Jail
Real Life Kamli Reacts After Watching Sanju. His Post Will Make You Cry