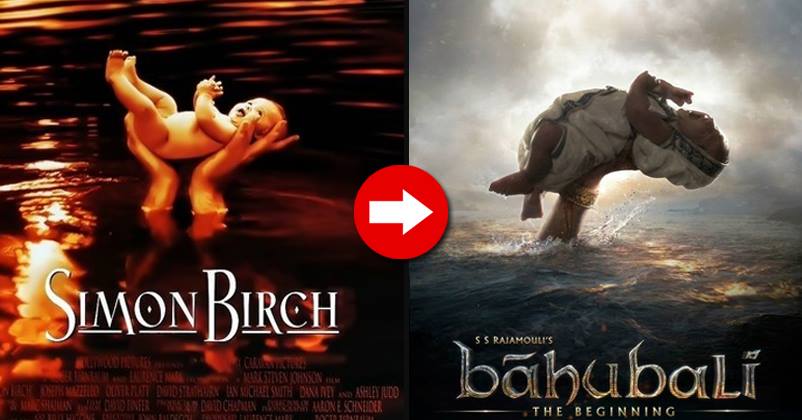 Bollywood is the mine of creativity. People share a deep connection with the entertainment industry as it manages to strum the right emotional cord of the audience. Copying to some extent is acceptable but there are certain times when Bollywood blindly copied Hollywood. And this is the not the case of the normal movies but the ones which became an instant hit.
Did the interns design the posters? 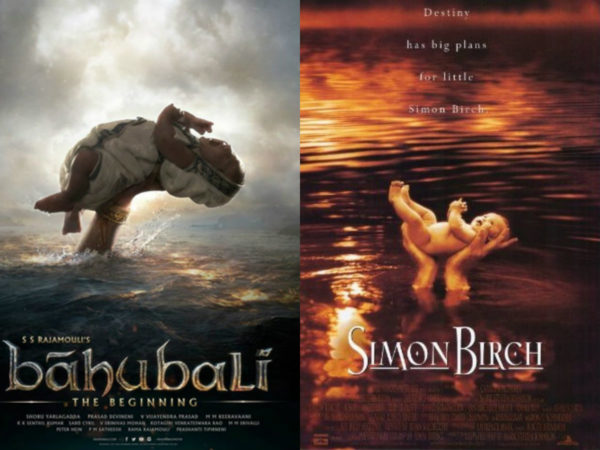 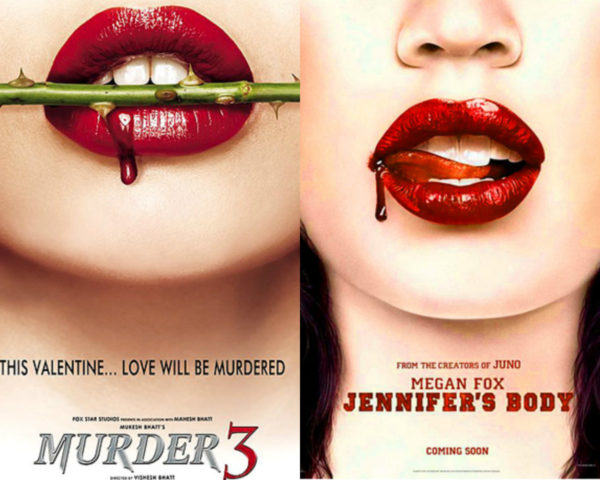 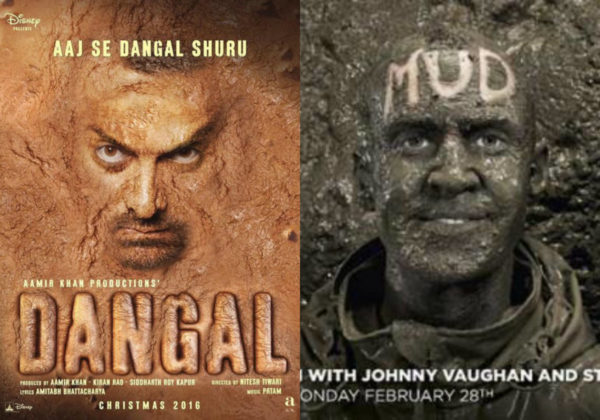 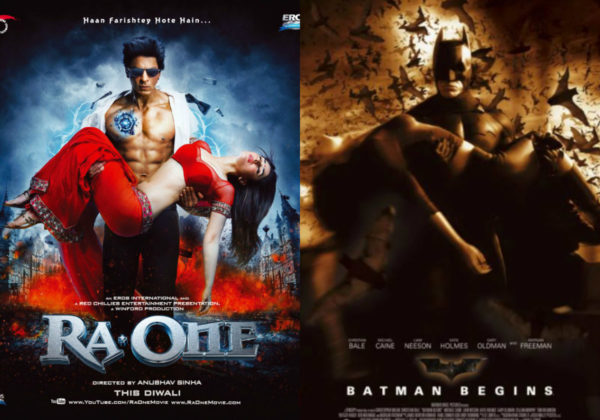 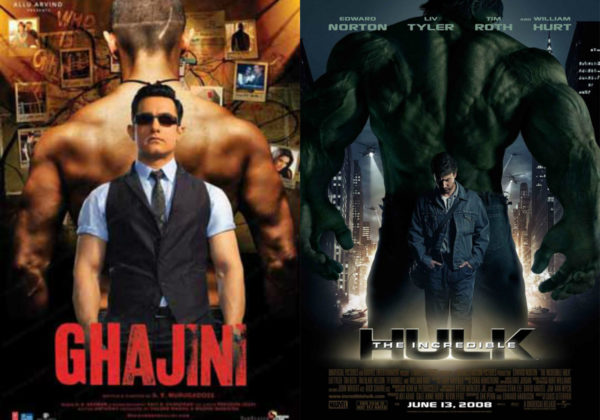 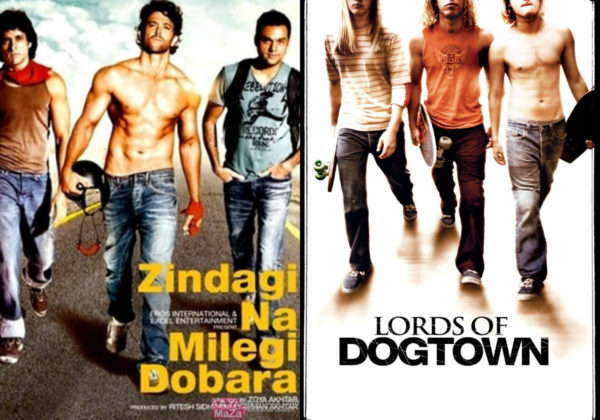 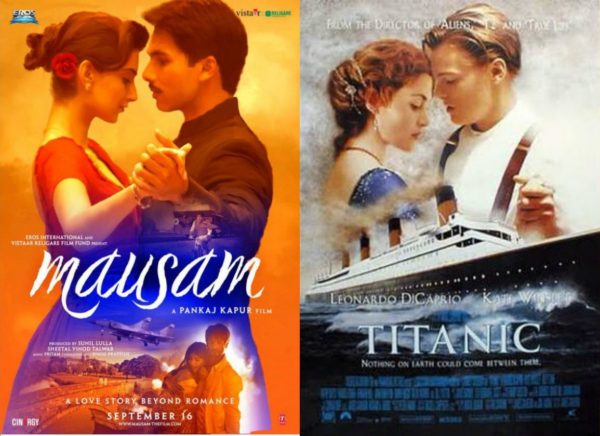 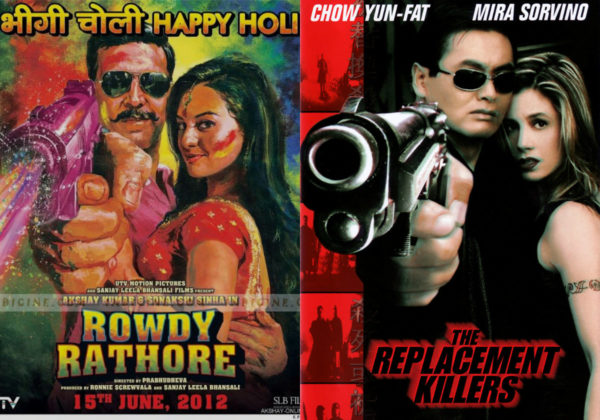 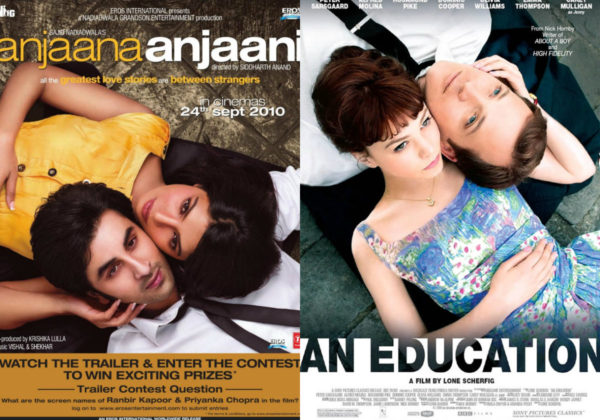 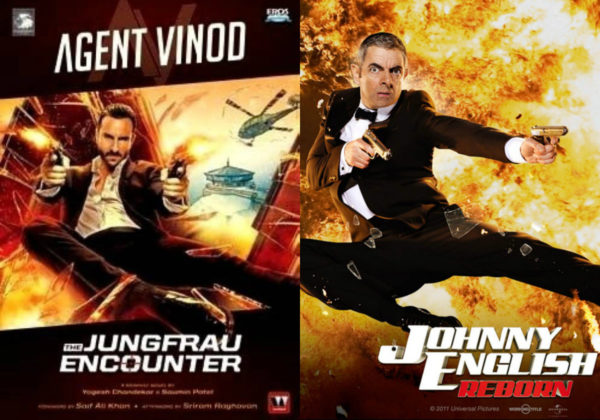 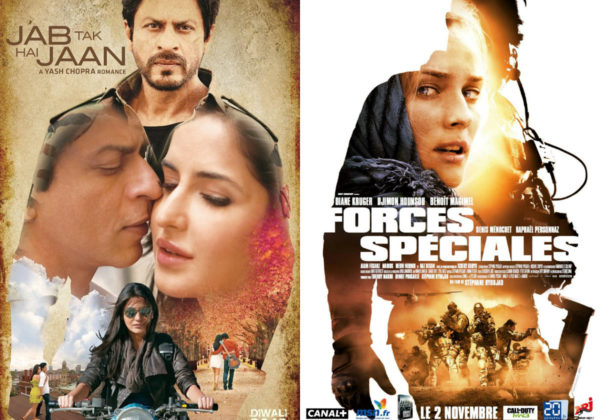 Where has the creativity gone? Bollywood spends so much money on posters, can’t some uniqueness be shown?