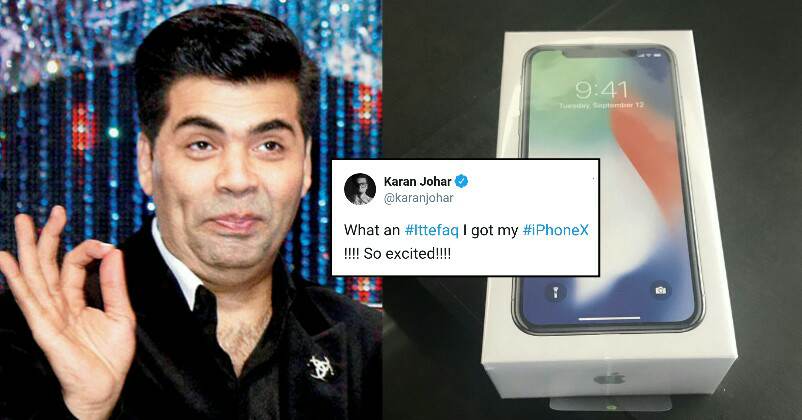 iPhone since its inception has been a centre of attraction for people. Over the years, it has maintained a loyal and huge fan following for itself which is ever growing with new models and advancements every now and then.

iPhone range of mobiles are known to be costlier than its competitors but the fans still prefer buying them because the brand has become a kind of style symbol now.

With the launch of every new model, people go crazy and do their best to have this bundle of joy.

The latest one iPhone X from iPhone series has touched new heights of craze ever since it has been announced. And now that the new model with some crazy advancements is available for purchase in the Indian market, people are just getting ready to have it in their hands.

The craze of iPhone X is so huge that even Bollywood stars have been caught by it. Most of them including the ones like Karan Johar, Abhishek Bachchan, Kriti Sanon have bought it already and shared the update it with their social media followers.

Tryin the amazing selfie camera of my #iphonex with my fav posing partner..& we end up laughin at each other’s stupid faces

Tryin the amazing selfie camera of my #iphonex with my fav posing partner..& we end up laughin at each other’s stupid faces😜😂❤️ @NupurSanon pic.twitter.com/1NxeGiqcFn 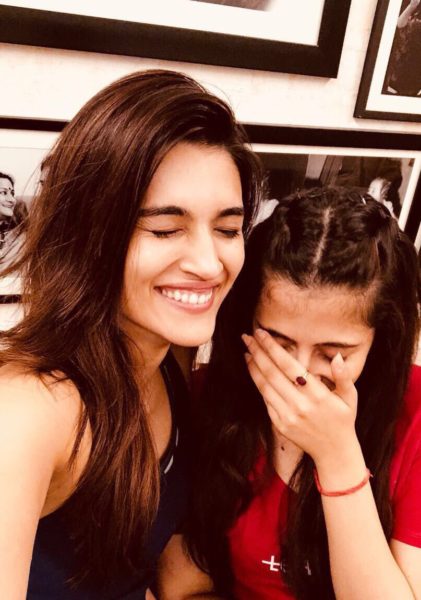 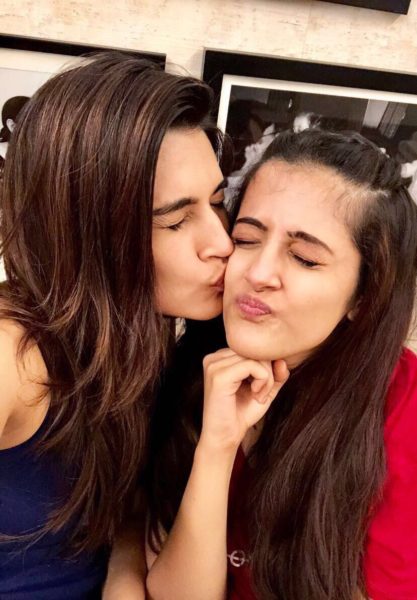 What an #Ittefaq I got my #iPhoneX !!!! So excited!!!! pic.twitter.com/gTwjMEmtg2 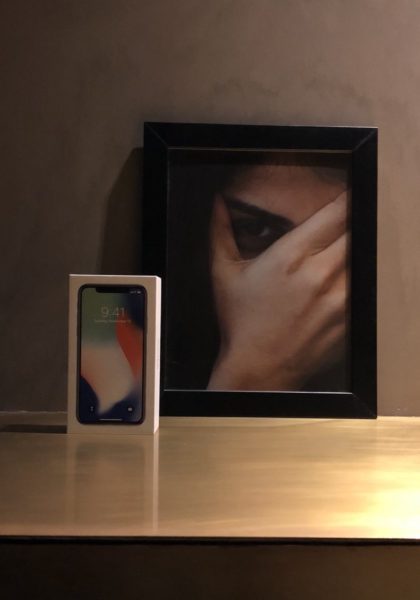 Continue Reading
You may also like...
Related Topics:bollywood, iPhone X