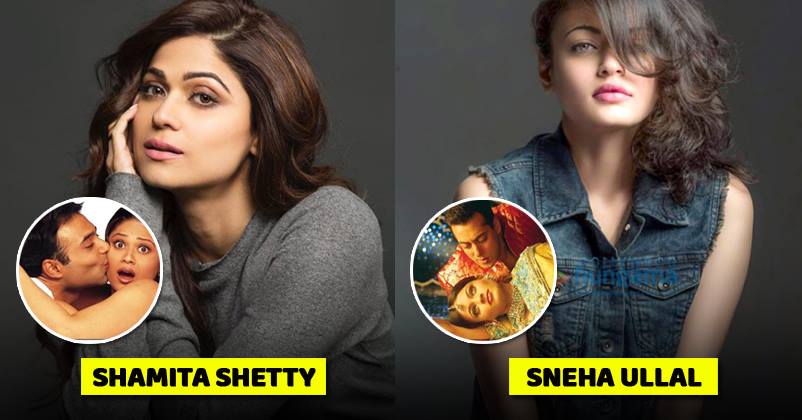 Even year the Bollywood industry witnesses a production of more than thousand films. While some put the box office on fire, the others leave the audience dissatisfied. With so many films coming actors and actresses who debut every year with an aim to become a celebrity and rule the hearts of the people. While some can survive the others exit as fast as they enter the industry. Many actors debut under noteworthy production houses but fail to charm the audience.
Keep scrolling down to know them all- 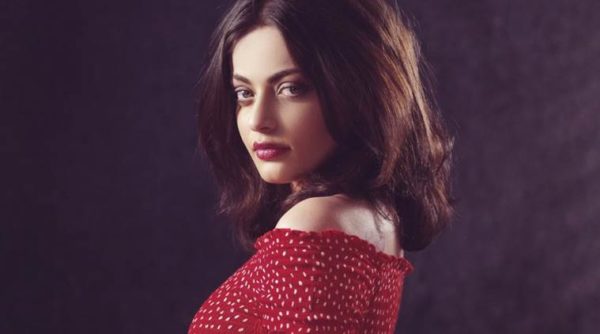 Most of you might remember her from Salman Khan’s film Lucky, but even after working with him she couldn’t go far off and thus slip into darkness. 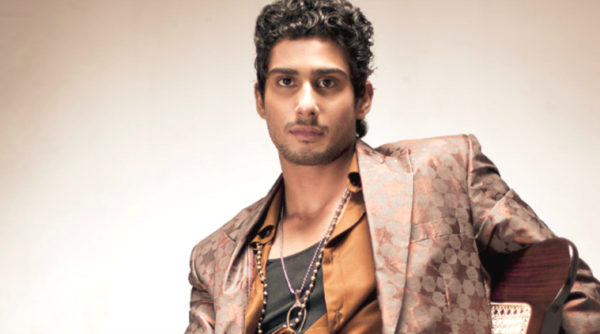 He was appreciated by the audience after he was seen in the film Jaane Tu Ya Jaane Na, but due to his addiction problem, he had to break all the ties with the industry. 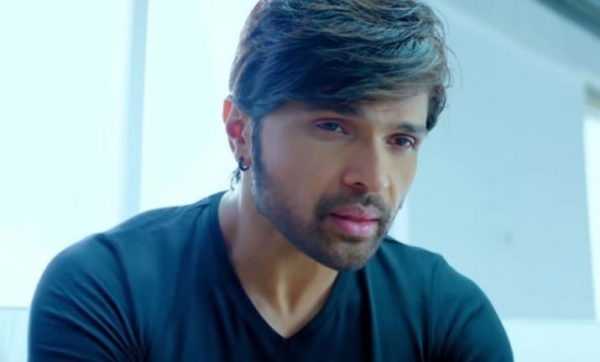 The songs of his film Aap Ka Surror were chartbusters but after that, he did not try acting and we all thank him for that. 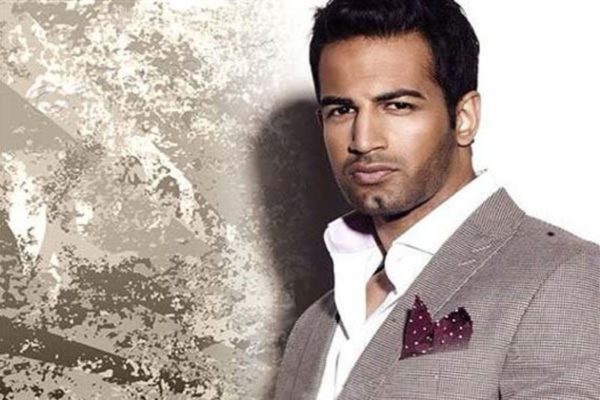 His debut movie 36 China Town made him earn a lot of respect and was felicitated as well but even after this, he couldn’t do well. 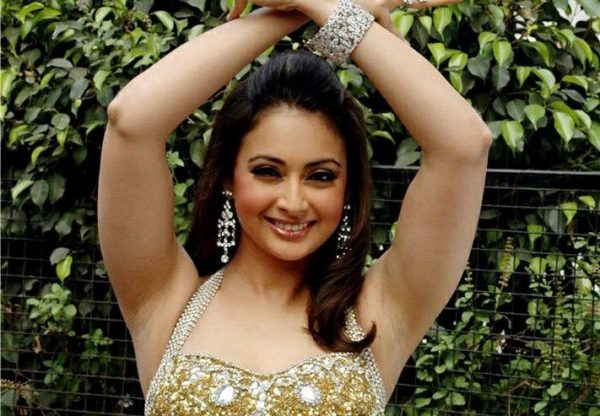 She was the crush of the 90’s boys. Her beauty spellbound the people but even after being loved so much in Mohabattein she chose not to act. 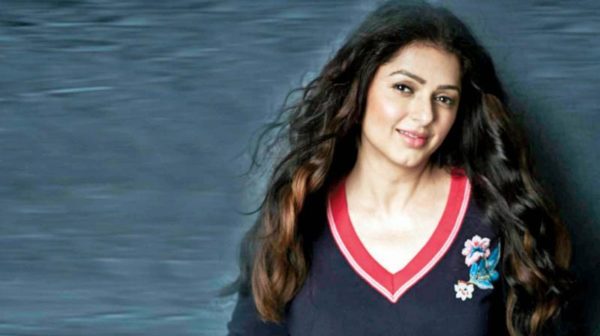 If people remember Salman’s hairstyle from Tere Naam, then people do remember the beautiful actress opposite him. But after this movie, she just disappeared. 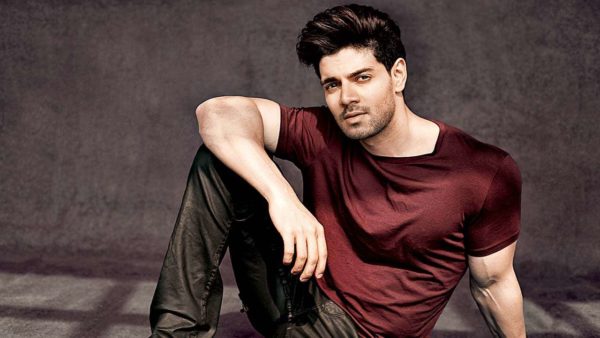 He was lucky enough to get launched by Salman Khan but couldn’t do well and chose to stay under the veil. 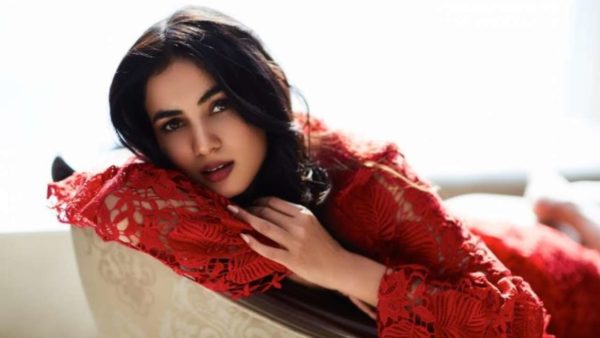 The way she was proposed by Emran Hashmi in the Jannat movie’s song gave goals to all the Indian couples. After that she was seen in small roles but after that faded away.

Trollers Mocked Swara For Her Adult Scene In Veere Di Wedding. She Gave It Back To Them Perfectly
Priyanka Apologized & Said “I Am A Proud Indian”. Twitter Slammed Her Like Never Before