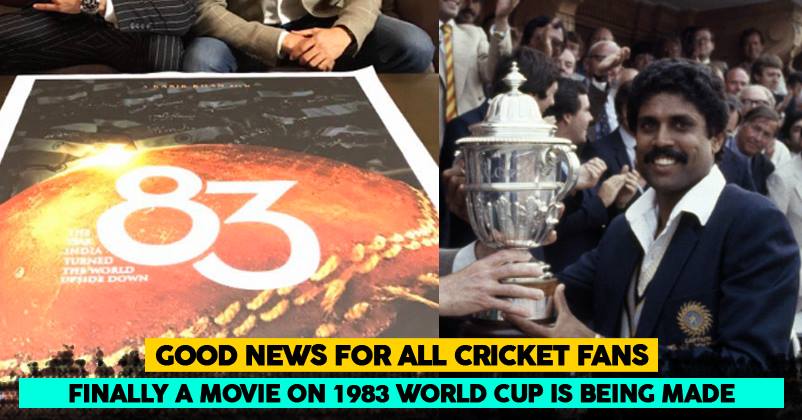 On June 25, 1983, India became the eyewitness of a historic win, and it has become one of the most historic moments, India cricket team shocked everyone with an unbeatable win against West Indies, Kapil Dev did an unexpected miracle and made the country proud.

While most of us were not so lucky enough to experienced that historical moment, A Bollywood filmmaker Kabir Khan has surprised us with his announcement, Kabir Khan is going to make a movie on historic World cup with none other than Ranveer Singh and there is no doubt that he is one of the most versatile actors in Bollywood.

Here is the picture of real cricket time 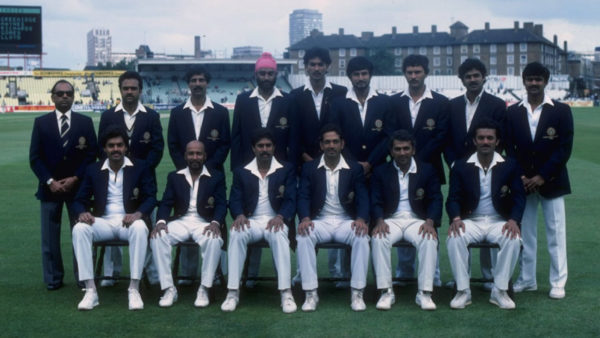 Ranveer is going to play the veteran cricketer role, yes we are talking about Former Captain of India cricket team Mr Kapil Dev and the film titled will going to be “83” based on Indian historic World cup Victory year.

Im filled with a sense of responsibility to make a film the entire nation can be proud of. Thank u for this opportunity @kabirkhankk pic.twitter.com/nZrKtjF7Vz

And here is the post by Ranveer Singh with the team of 83, he took his Instagram account and wrote “I feel honoured and privileged to be part of this film. One of the greatest underdog stories of all time – finally coming to the silver screen. What a day it’s been. To have met our sporting heroes in the flesh and be regaled by their stories – full of nostalgia, humour, emotion…a truly unforgettable event. Im filled with a sense of responsibility and committed to making a film that the entire nation can be proud of. The greatest Indian sports story will now get its deserved cinematic glory! It’s time to #Relive83 🏏may God bless our endeavour. Thank you for this once in a lifetime opportunity kabirkhankk … let’s do this !!!” 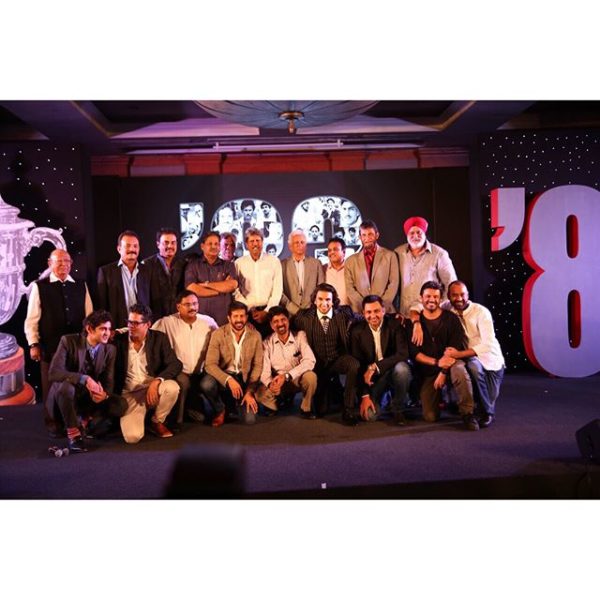 Director Kabir Khan has already completed the script of the film, casting of the other players other than Ranveer Singh as Kapil Paaji is yet in the process and according to the news the film is planned to be shot on the real location

15 Vintage Ads Featuring Bollywood Stars That Will Bring A Smile On Your Face
Anushka Sharma Is Pregnant? Fans Speculate As This Video Goes All Over The Internet