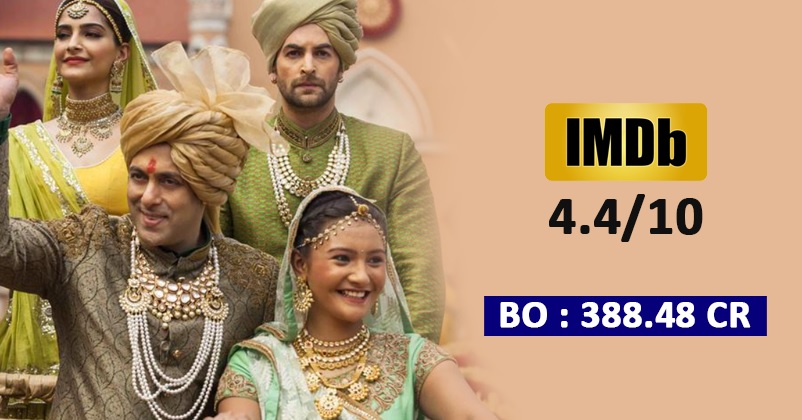 Nowadays, people have started checking reviews and ratings before making the decision of watching any movie in cinema halls but sometimes, these reviews and rating have no effect on the performance of the flick on the box-office. There are many flicks which have performed well despite getting poor ratings on IMDb (Internet Movie Database) which is an online database where you can find information related to films, cast, serials, web series, etc. and the rating is given by online users.

Here is a list of such movies which performed pretty well at the box-office despite getting poor rating on IMDb: 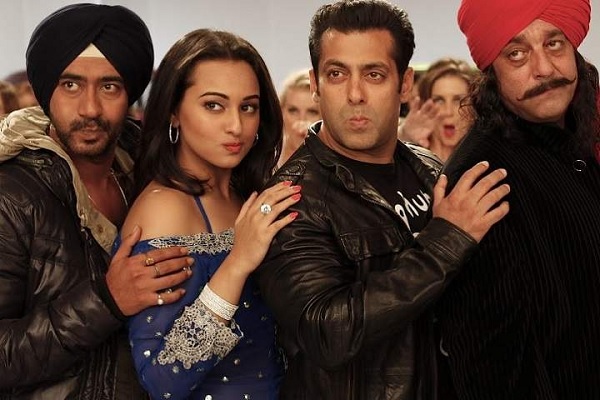 Ajay Devgn, Sanjay Dutt and Sonakshi Sinha starrer movie was directed by Ashwni Dhir and it was made on a budget of Rs. 30 crore. The film got rating of 4.1 at IMDb but it performed well at the box-office and earned Rs. 161.48 crore worldwide. “Son of Sardaar” also starred Juhi Chawla and veteran actress Tanuja in important roles while Salman Khan did a cameo in the flick. 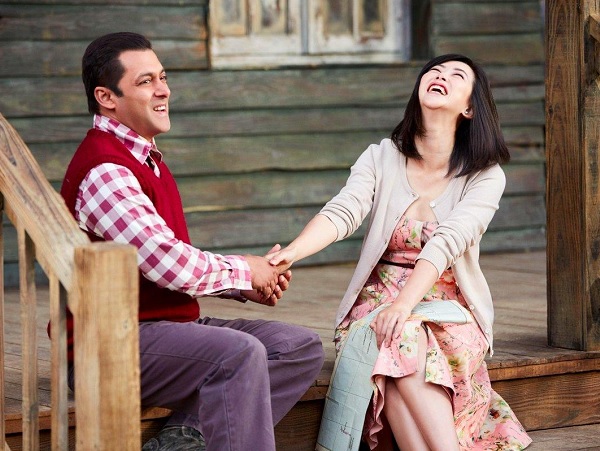 Kabir Khan directed “Tubelight” starred Salman Khan in the lead role; it was based on the Sino-India war that took place in 1962 and Bollywood superstar Shah Rukh Khan also did a cameo in the movie. The film got poor rating of 3.9 on IMDb and it was made on a budget of Rs. 100 crore but it earned around Rs. 211 crore on box office. Salman Khan plays the role of a mentally-challenged person in the movie and many slammed him because they found his acting very poor. 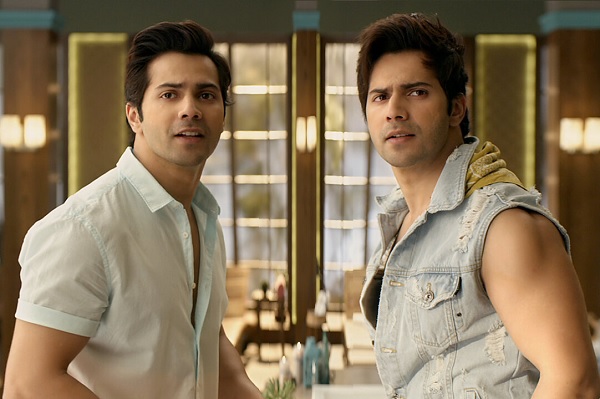 Varun Dhawan, Taapsee Pannu and Jacqueline Fernandez starrer was a remake of the 1997 released movie “Judwaa” which starrer Salman Khan in the male lead. Both “Judwaa 2” and “Judwaa” are directed by David Dhawan and the second flick got negative reviews from critics but it went on to become a  hit at box-office. The film which got rating of 3.6 on IMDb was made on a budget of Rs. 65 crore and it went on to earn Rs. 227 crore approx. Salman Khan also had a guest appearance in “Judwaa 2”  which was a remake of his own movie. 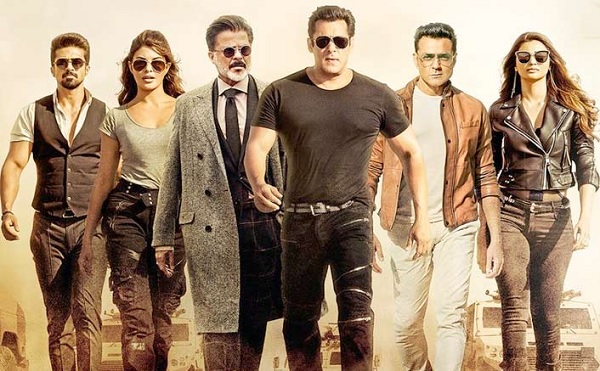 Salman Khan starrer “Race 3” received negative reviews and a very poor rating of 1.9 at IMDb but still the film managed to earn good on box-office. The movie was directed by Remo D’Souza and it also starred Anil Kapoor, Bobby Deol, Jacqueline Fernandez, Daisy Shah, etc. in important roles. “Race 3” which was made on a budget of Rs 170 crore managed to rake in moolah as it collected Rs. 300 crore worldwide. 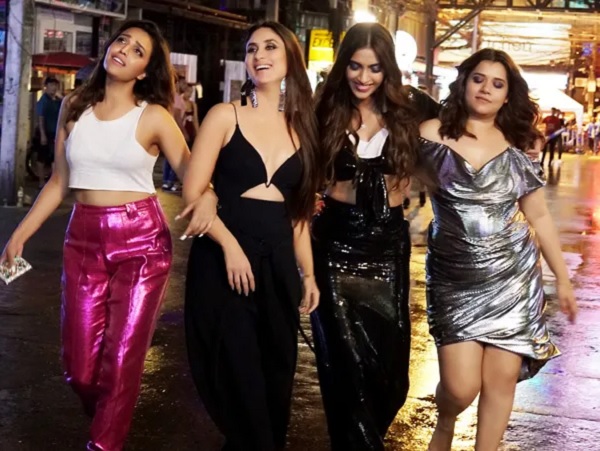 It depicts the story of four female friends played by Kareena Kapoor Khan, Sonam Kapoor, Swara Bhasker and Shikha Talsania. The movie made on a budget of Rs. 28 crore earned Rs. 139 crore on the box-office despite very poor rating of 3.3 on IMDb . “Veere Di Wedding” was slammed by many for use of explicit language and it also got banned in Pakistan. 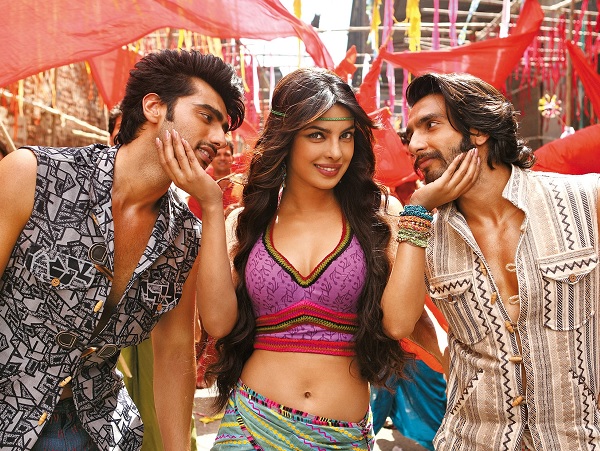 Irrfan Khan, Ranveer Singh, Arjun Kapoor and Priyanka Chopra starrer flick got mixed reviews and it got very poor rating of 2.6 on IMDb but it had a good run at box-office. “Gunday” which was directed by Ali Abbas Zafar was made on budget of Rs. 51 crore and it earned around Rs. 130 crore. The music of the movie was loved by fans, especially the song, “Tune Maari Entriyaan” has a separate fan base. 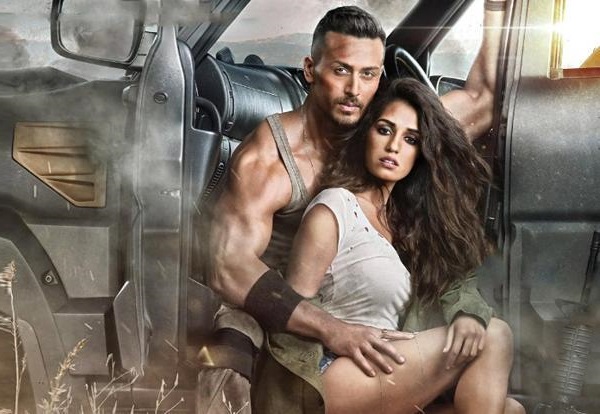 Actor Tiger Shroff is often slammed for his poor acting skills but it won’t be wrong to say that he compensates for his acting with his dance and fighting skills. This was the second movie of the “Baaghi” franchise which also starred Manoj Bajpayee, Randeep Hooda, Disha Patani, Deepak Dobriyal, etc. in important roles. Ahmed Khan directed flick got rating of 4.8 on IMDb, it was made on budget of Rs. 59 crore and went on to earn Rs. 250 crore (approximate) on box-office. 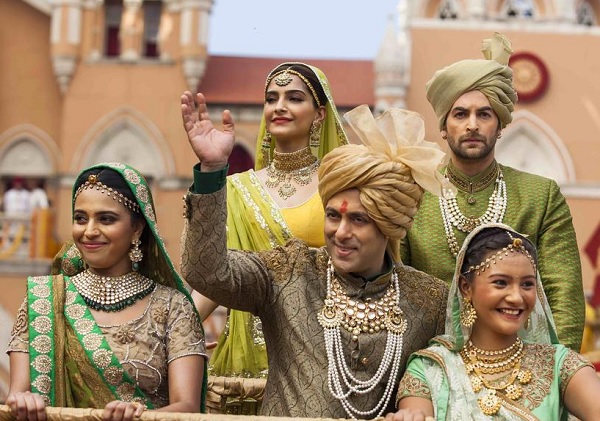 Directed by Sooraj R. Barjatya, Salman Khan and Sonam Kapoor starrer got the rating of 4.4 on IMDb but it was a big hit on box-office as it earned Rs. 432 crore. The budget of “Prem Ratan Dhan Payo” which also starred actor Neil Nitin Mukesh is said to be around Rs. 100 crore and it was the second highest grossing film of the year 2015.

Do you know about more such movies? Share with us.