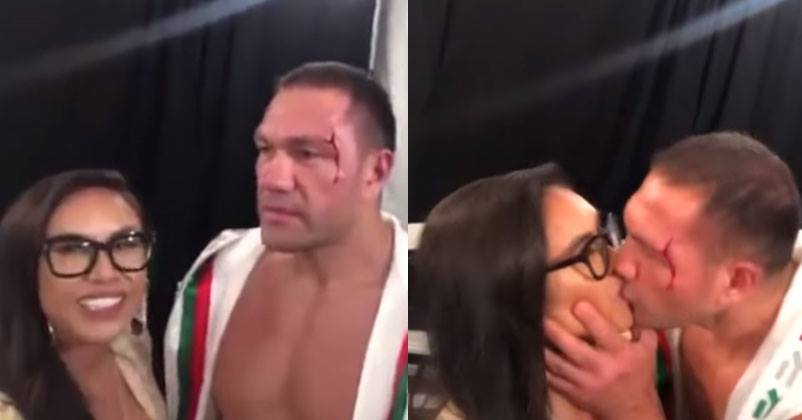 It’s obvious to get overwhelmed when you achieve something big but there’s something called “control” which helps you stay away from the controversial zone.

Bulgarian boxer, Kubrat Pulev had a great victory against his opponent Bogdan Dinu in a fight recently. But more than the victory, he made headlines because of a controversial act.

Post match, Kubrat was being interviewed by Vegas Sports Daily reporter, Jennifer Ravalo. Everything was normal but soon after giving an answer to the reporter’s question, Kubrat kissed her right there in front of everyone. 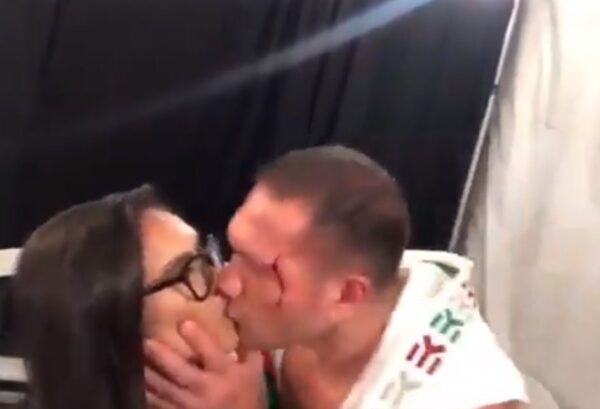 The moment was recorded by cameras and went viral on social media. Watch the video below:

@SuSheArt Do you have anything to add?

While Kubrat was slammed heavily by the Twitterati, even reporter called the action of boxer as strange. Have a look at her reaction-

And this is how Twitterati reacted-

No. Unwelcome advance. Not to be applauded

He would be sued all over the place in America.

Seeing the negative response from all over, Pulev responded and wrote a note on Twitter. This is what he wrote along with the note-

For the most commented kiss in the world!

For the most commented kiss in the world! pic.twitter.com/T1Ktlprff4

His note read as saying-

To my fans:
You may have seen a clip of me kissing a female reporter following an interview after I won my fight Saturday night. The reporter, Jenny, is actually a friend of mine, and after the interview, I was so elated, I gave her a kiss. Later that night, she joined me and my other friends at my post-fight celebration. On the video, after our kiss, we both laughed about it and thanked each other. There really is nothing more to this.

Continue Reading
You may also like...
Related Topics:Kubrat Pulev