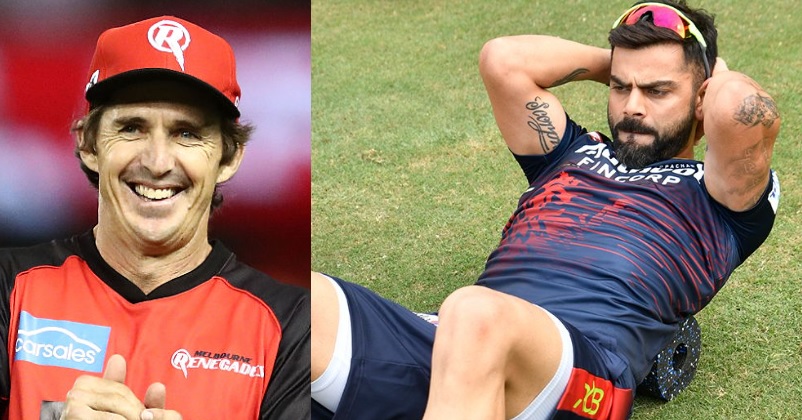 Royal Challengers Bangalore is having a good time in the IPL 2022 as it has won 5 out of the 7 matches that it has played and presently it is sitting on the second spot in the points table. This year RCB is playing under a new skipper Faf du Plessis who himself is in a terrific form and other batters including Glenn Maxwell, Dinesh Karthik and Shahbaz Ahmed are also contributing well for the team. As far as the bowlers are concerned, Josh Hazlewood, Harshal Patel, Mohammed Siraj and other RCB bowlers are also making life difficult for the batters of opposition. 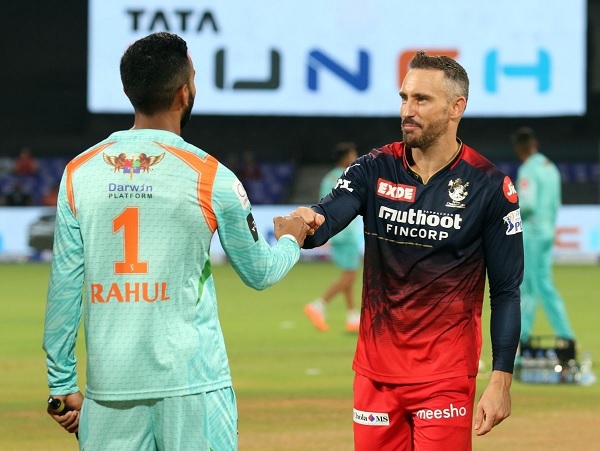 However, there is one thing missing and that is brilliant knocks by the former RCB skipper Virat Kohli who is touted as G.O.A.T. (Greatest Of All Times) by his fans. King Kohli (as his fans love to call him) has broken many records but for more than two years, he has been struggling with his form and he hasn’t scored a century in any format since Nov 2019. In the last match against Lucknow Super Giants, Virat Kohli once again failed in making an impact with bat as he got out for a golden duck on the bowling of Dushmantha Chameera.

In the IPL 2022, the highest score of Virat Kohli is 48 and in the seven matches that he has played, he has scored total 119 runs only while his average 19.83 which is quite low as per the standards of the former Indian skipper. It is very important for RCB that Virat Kohli regains his form if it really wants to win its first IPL trophy. 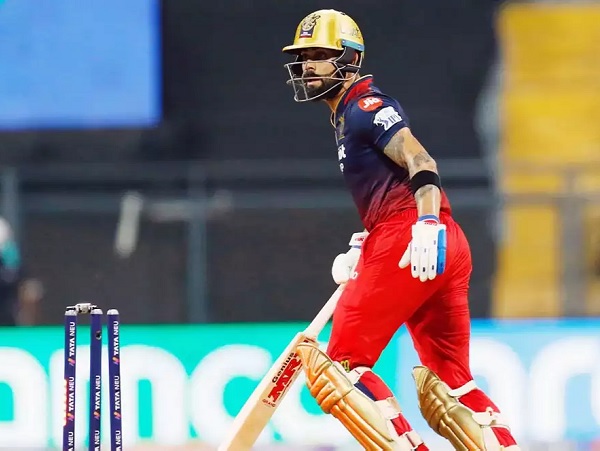 The former Australian cricketer Brad Hogg is also of the same opinion as he has tweeted that RCB is becoming favorites to win the IPL 2022 and if Virat Kohli starts scoring soon, the last piece of puzzle will also be in place.

Brad Hogg’s tweet read, “When Kohli hits his straps, @RCBTweets final piece of the puzzle will be in place. They are becoming the favourites very quickly. #IPL2022”

When Kohli hits his straps, @RCBTweets final piece of the puzzle will be in place. They are becoming the favourites very quickly. #IPL2022

RCB won its last match against the new IPL team LSG which was played at Dr. DY Patil Sports Academy, Navi Mumbai, by 18 runs as the RCB skipper Faf du Plessis scored 96 runs (64 balls, 11 fours & 2 sixes) and helped his team in putting up a score of 181/6 in the stipulated 20 overs. In response, LSG managed 163 /8 in its 20 overs and lost its 3rd match in the tournament by 18 runs.

We are eager to see the vintage Kohli, are you?