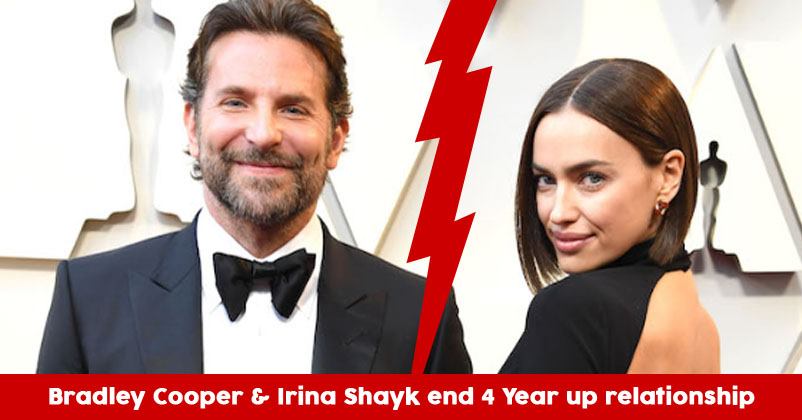 Hollywood couple Bradley Cooper and Irina Shayk have decided to split their ways after dating each other for four years. As per reports, the couple has decided to break up and move on with their lives. However, the custody of their daughter is still an issue for both of them as they haven’t figured it out yet.

Cooper and Irina welcomed their baby girl in March 2017 and named her Lea De Seine. They both love her dearly and they are still working out how to share her custody. The couple wanted to be together for their baby but they were not happy with each other.

According to an insider, they are still figuring out different arrangements to share their girl. He also reported that the couple is spending some time apart to see if they are happy without each other.

Irina Shayk is a Russian supermodel while Bradley Cooper is an American actor and filmmaker. They started dating in the spring of 2015 after Irina broke up her five years relationship with Portuguese footballer Cristiano Ronaldo.

ICC Asks BCCI To Remove Military Marks From Dhoni’s Gloves For the World Cup, Twitter Is Not Happy
Ananya Panday Finally Clears The Air On ‘Love Triangle’ Between Her, Kartik and Sara